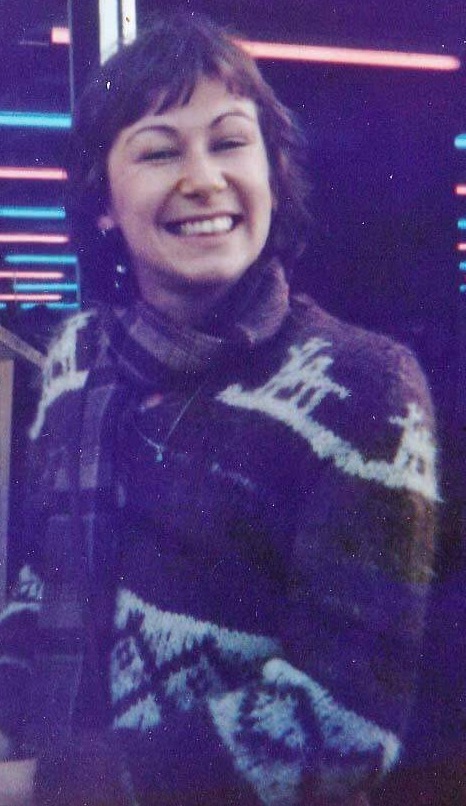 You don’t know what you miss until it’s not there.
Leaving home for the first time was a big adventure and in the first few weeks; living just off Kensington High Street, taking the lift to the roof garden in Biba, shopping in Kensington Market – where Freddie Mercury and Roger Taylor had a stall – buying my very first Alpaca jumper, a Bob Dylan cassette and getting my ears pierced with a needle and cork by an ageing hippie who smelt of joss sticks and hemp; was like a dream come true!

I’d been away for nearly 5 weeks and had already explored Notting Hill, Earls Court, been to Oxford Street, Piccadilly Circus and stood listening at Speakers Corner in Hyde Park; in fact all the things my Auntie Rose had told me about and suggested I visit . I’d finished my first two essays in Psychology and Sociology and was booked on a trip to Stonehenge from the History department. In addition I’d bought a pair of cowboy boots and got myself a Saturday job in a shoe shop called Ravel. 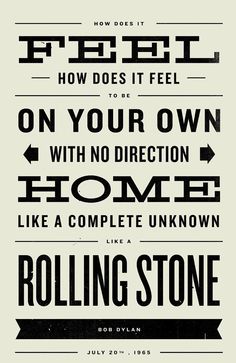 However it was very noticeable that the little things weren’t there when significant days came around. We were going to a Halloween disco at Imperial College on Friday and with Bonfire Night just around the corner had decided to decorate our halls of residence. My memories came flooding back of ‘ducky apples’ , steaming corned beef pies, homemade broth, and charred jacket potatoes on shovels while all the neighbours and their families huddled together around the bonfire that everyone had contributed to. These were great community affairs and all were welcome to join in the fun.

Every November 5th as far back as I could remember we stood and held sparklers, enjoying each other’s company and the familiarity we didn’t realise we took for granted. Recognising someone else’s old clothes adorning the Guy we laughed and cracked jokes about them having nothing to wear for Mass on Sunday! 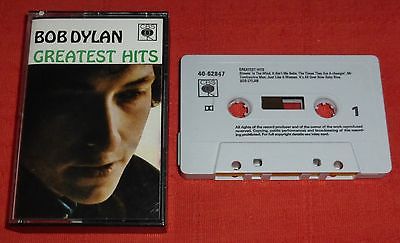 Then, when the last embers of the fire glowed red in the dense smoky November air, we walked round the corner to home and steaming cups of Cadbury’s hot chocolate after a quick half in The Turf. There was always someone in the house and one of the best surprises was being greeted by your pyjamas warming on the clothes horse in front of the fire and a scorching hot water bottle in the middle of the bed.

With all these memories warming my heart, my new friends and I set off to try the first McDonalds that had just opened up in Woolwich. Ordering a hamburger and a vanilla milkshake we drank in the atmosphere and listened to older folk complaining about having no knives and forks. 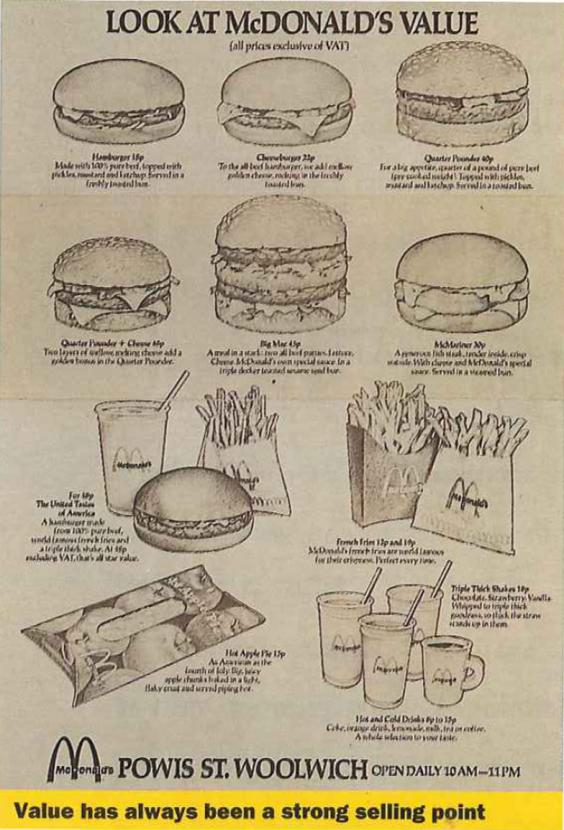 We’d planned to go shopping for turnips in the market so we could hollow them out to make lanterns. I was surprised to be presented with a tiny white and purple vegetable and after much confusion and hilarity was told I should have asked for swede in the first place.
The stall holder, making fun of my accent, laughed, and said,
‘You’re a long way from home love!’
And I suddenly realised, I was.