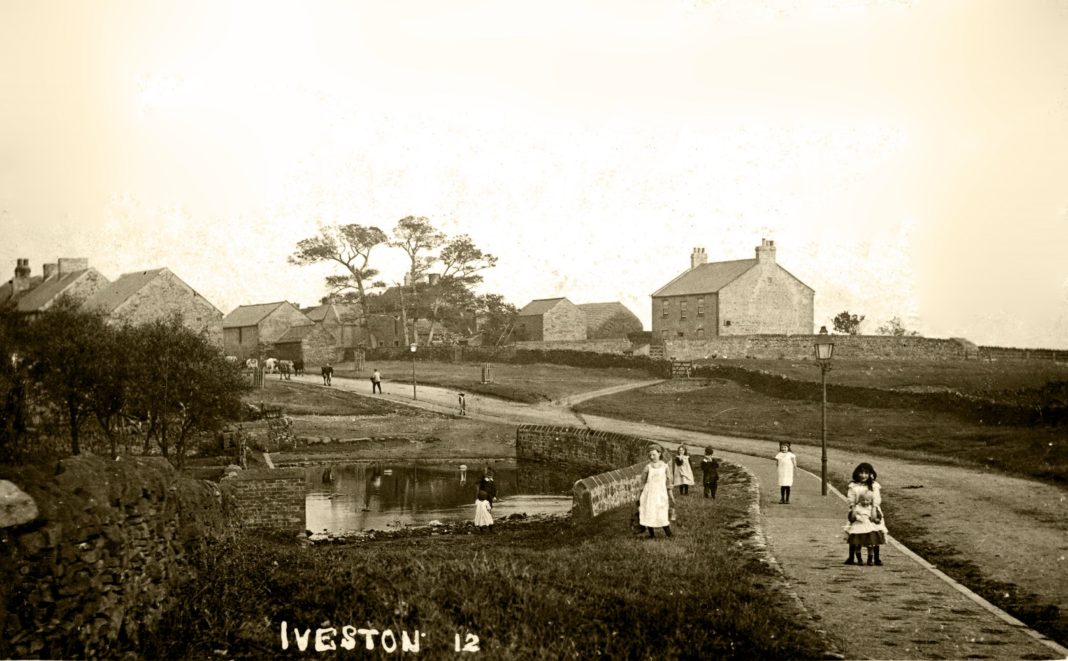 Like many other parts of the Consett area the true origins of Iveston Village has been lost to the mists of time. There are strongly held beliefs that it was inhabited at the time of the Roman occupation in the 3rd Century, many coins of this era being found in and around the village. Also its proximity to the Roman road of Dere Street which passes through the south side of the village would give this theory even more weight.

From the end of the Roman period and throughout the so called Dark Ages little is known of the village although as its name Iveston (also Yvestone, Ivestone, Ivestan and many others) is from the old English, it would seem that it was inhabited throughout.

The first written entry of the Village appears in the Bolden Book of 1183, the Norths version of the Doomsday Book. During the 13 Century the village was granted to the Kepier Hospital of Durham a charitable hospital dedicated to the health and well being of the poor. Very little else was written about the village after that until the 14th Century when the Monks from Blanchland built a small Chapel dedicated to St Margaret. Unfortunately due to the dissolution the Chapel became abandoned. It was first used for an agricultural building but as it started to deteriorate the stone was utilised for other buildings in and around the village. The ownership of the village land can be traced from this period up to the 1800’s quite easily and is well documented. The Village itself has seen lots of change but still holds onto it historical roots and genuine picturesque feel. 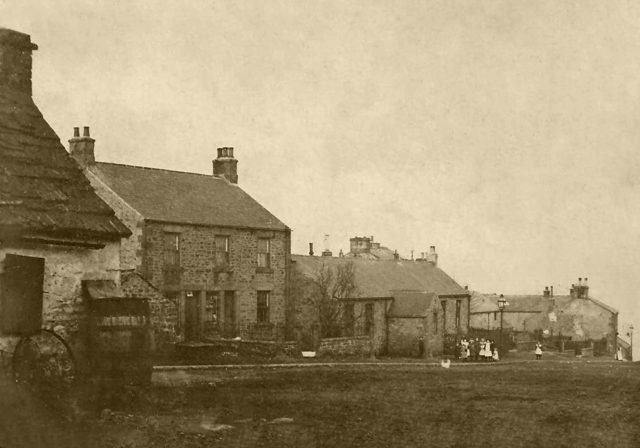 Mining seems to have been a major part of the village history for almost a millennia. The first documented mine was in 1440 but believed to pre date this by several hundred years. However it was in the 1800’s that the saw the mining industry expand as the need for coal grew in the area, especially for the nearby Iron Works at Consett. The Iveston Colliery as we knew it was sunk in 1839 by Black, Reay and Co. Taken over by Jonathan Richardson & Partners in 1857 and then swallowed up by Consett Iron Works in 1860’s. The mine was closed in 1892 when insufficient quality coal could be produced.
The closeness of Crookhall Colliery was also a major contributing factor.

10 years prior to its official closure there had been a major strike culminating in 350 people being thrown out of employment and being evicted from their homes. A huge amount in those days. The problems started with the Consett Iron Company time keeper, known to the miners as a Keeker, a derogatory term indicating a peeping tom, spy, etc.., who had rearranged the way they laid out the tubs. Initially 140 men gave notice to leave to the company if the Keeker was not dismissed. The company refused and so the whole work force came out on strike. The miners also removed all their gear and equipment. When the men did not return the Company, normally quite tolerant, showed no sense of guilt and dismissed them all.

Whether the miners were taken back or not I have been unable to find but it would have been a sad day for Iveston, Leadgate and the entire area.