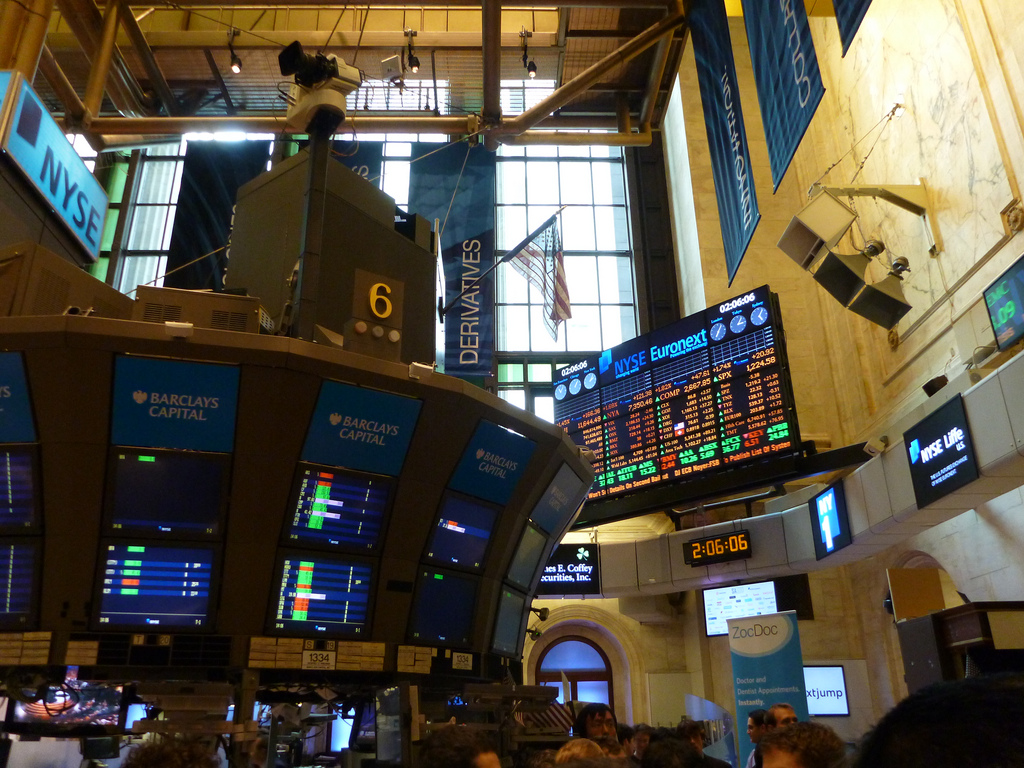 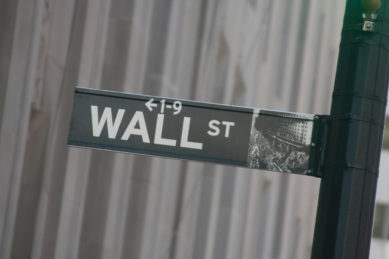 It’s probably fair to say that many people who heard the news that Bitcoin had out-valued gold earlier this year had one question on their mind: “how can I get some?”. That’s understandable; with high-profile capitalists like Bill Gross and the Winklevoss Twins throwing their lot in with the currency, it must be doing something right.

Created by pseudonymous inventor Satoshi Nakamoto towards the end of the last decade, Bitcoin is an enigmatic cryptocurrency, a term that describes a type of money that has no physical token (coins or notes) and relies on advanced encryption techniques to determine how much currency can be created and who holds it.

It has an association with impenetrable jargon (gigahashes, ASIC miners, and blockchains aren’t everybody’s idea of a good time) hence Bitcoin’s slow but sure transition from the internet and into physical stores. However, there’s very little anybody needs to know to start using Nakamoto’s “magic internet money” other than the fact that it can be traded, invested, and saved much like any other currency.

Although getting started with Bitcoin is a little more convoluted than changing dollars for pounds or Euros, it’s still a trivial matter. The first step is to set up a digital wallet. In some ways similar to PayPal, a digital wallet is simply a way to safely store online currency. They range from web and mobile-based options to hardware solutions held in “cold storage” or totally offline.

The only other thing required of newcomers is a currency exchange. Brands operating exclusively in Bitcoin often provide easy access to exchanges to get customers onboard quickly. For example, BitCasino.io, the first licensed online bitcoin casino operator – which offers a wide range of games including poker and blackjack – offers a comprehensive introduction for Bitcoin newbies. Players can also claim a first deposit bonus up to 1 BTC, deposit bonuses as well as take part in Bitcoin raffles.

An important thing to note about Bitcoin is that beginners are unlikely to start out in whole units – a single token can be split down into millionths of a coin ($10 is equal to 0.01 BTC), a fraction known as a satoshi. It’s entirely possible to buy a whole Bitcoin but, at $865 each, it’s a major outlay for amateur financiers. 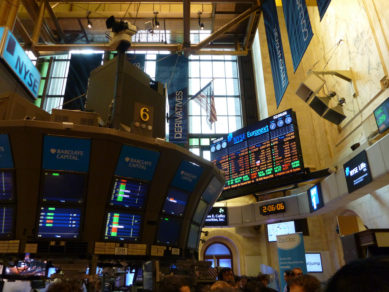 The obvious point is value – even ignoring Bitcoin’s rise to dethrone gold at the turn of the year, the cryptocurrency was the best performing currency in the world in 2016, adding more than 120% to its price in twelve months. Over a much longer time frame, Bitcoin has created millionaires. With 7% of the total Bitcoin supply, Nakamoto is worth around $700m. In every sense, he (or she) started with nothing.

Stability is another factor in Bitcoin’s enduring popularity. The value of Bitcoin often fluctuates, but there’s evidence to suggest that significant changes in its price are becoming a thing of the past. According to the Financial Times, in the last quarter of 2016, Bitcoin’s value demonstrated the same degree of changeability as the pound, yen and dollar.

It’s no surprise that the price of the currency climbs following political and economic strife. For example, a spike in November may have been related to the collapse of the Venezuelan bolivar, which was worth virtually nothing. Similarly, the uncertain outcome of the US Election had investors fleeing from the dollar to safe havens like gold and Bitcoin.

In summary, investing is always a risk. People who pushed money into gold last year would have lost around $240 per ounce between July and December. However, Bitcoin is in arguably its strongest ever position as of late January 2017. Brave punters could do a lot worse than betting on Bitcoin’s future.