More than 5,000 County Durham children have received a place at one of their chosen secondary schools for the academic year due to start in September 2017.

Parents of 5,088 soon-to-be Year 7 pupils will receive offers of school places on March 1st. 98.3% will have been given one of their preferred choices.

Cllr Ossie Johnson, Durham County Council’s cabinet member for children and young people’s services, said, “We know that for parents the decision of where to send their children is a big one and so we are delighted to be able to offer so many of them their first-choice schools.”

“In our county, we benefit from many schools with superb facilities and dedicated, talented staff, and we hope that wherever pupils study they will be happy and successful.”

Durham County Council recently announced that it was not planning any large-scale changes to the system for allocating school places as the current system appeared to be functioning well. 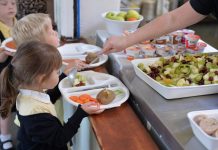 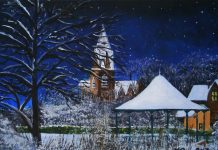