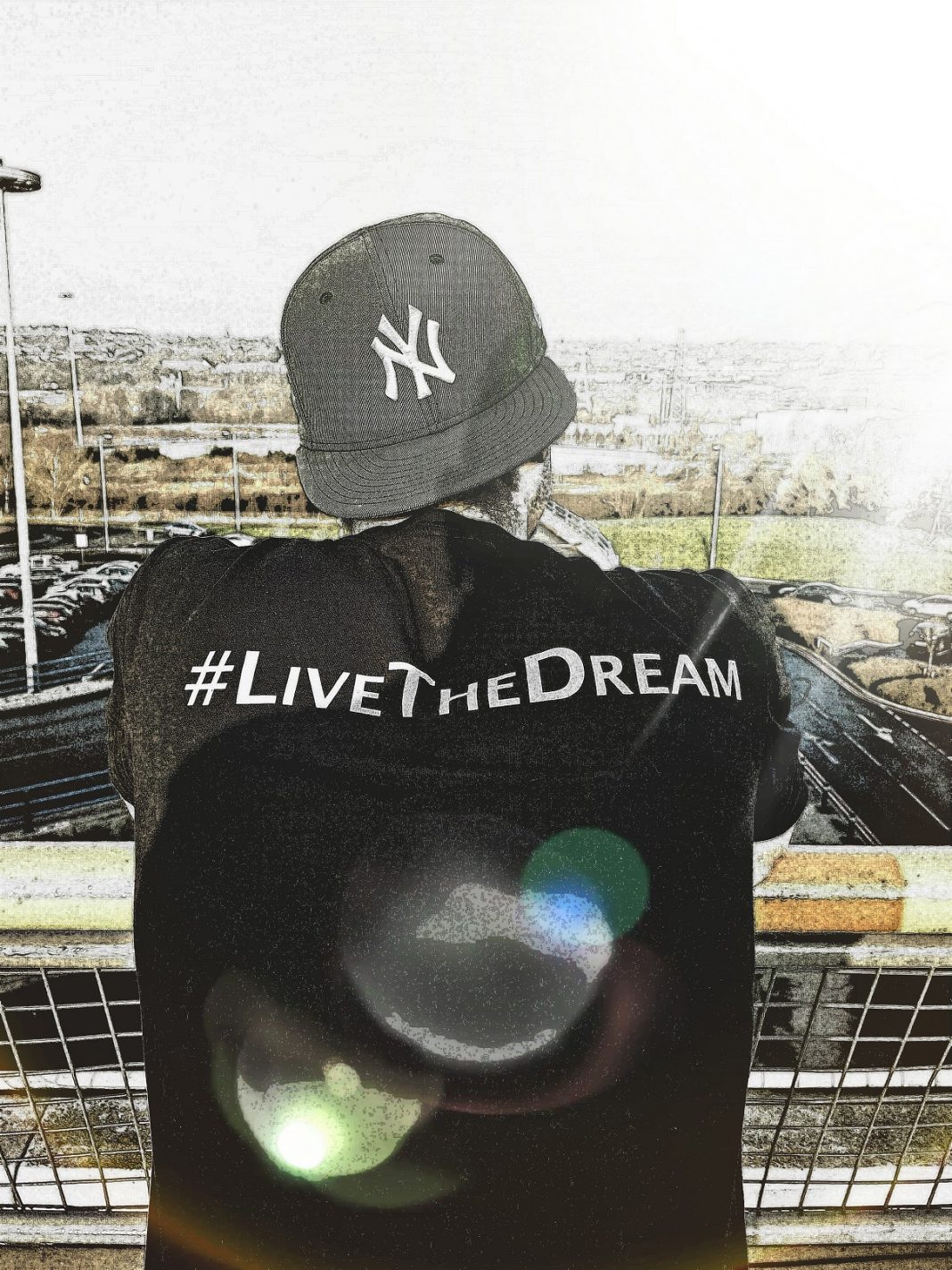 Consett Magazine caught up with Jamie Buzzeo, AKA “BuZZila” to find out how going from Consett to Ibiza has changed his life.

What’s your name & where are you from?

Names Jamie Buzzeo, I was born in Shotley Bridge, on the 10th of March 1994, originally hailing from Hamsterley Colliery but have lived in Consett for around 10 years now. 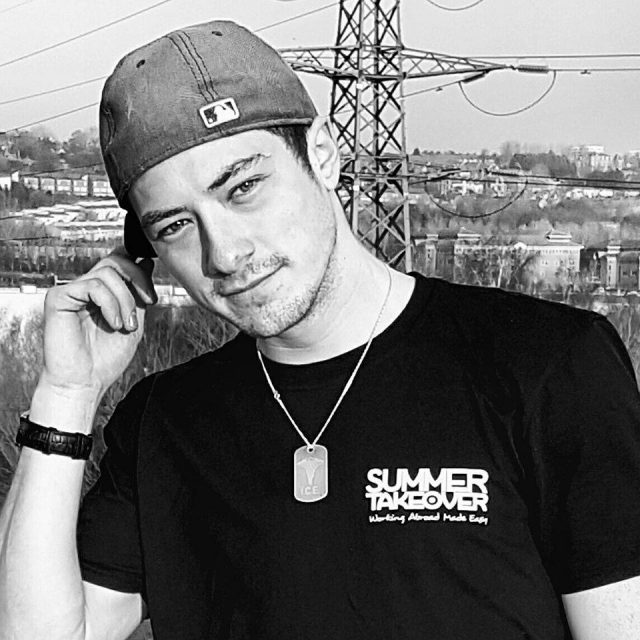 What kind of music do you make?

I create all forms of electronic music or EDM [Electronic Dance Music], as a producer, composer, songwriter & DJ, however, I primarily work within the styles & genres of Trance & Progressive House/Big-room House music, working under the artist name ‘BuZZila’.

What are your musical & non-musical aspirations?

I have always had a great interest in the music industry, especially in the electronic music side of things, looking up to artists such as Tiesto, Robert Miles, Paul Van Dyk & Armin Van Buuren however, if I was not to aim to make it big in the music industry, I would most likely have wanted to aspire to become an overseas resort rep/travel guide or a marine biologist, I did also have a great interest in events management [I studied this at university], working with artists in large scale music events such as Tommorowland, Glastonbury & Ultra music festival, however, making my foot-note in the music industry through my own music career is my key goal in life.

How has living in the Consett area affected your music career?

Consett may be a small town, however, that makes getting word out to the local population and nearby areas easier, it also does have a rather popular nightlife scene, with a fair few bars/clubs/venues in which I can perform reasonable size gigs & DJ sets and gain exposure from my a local fan-base, it also an easily accessible way to the larger towns & cities such as Durham & especially Newcastle, where the nightlife culture and electronic music scene is very well known. 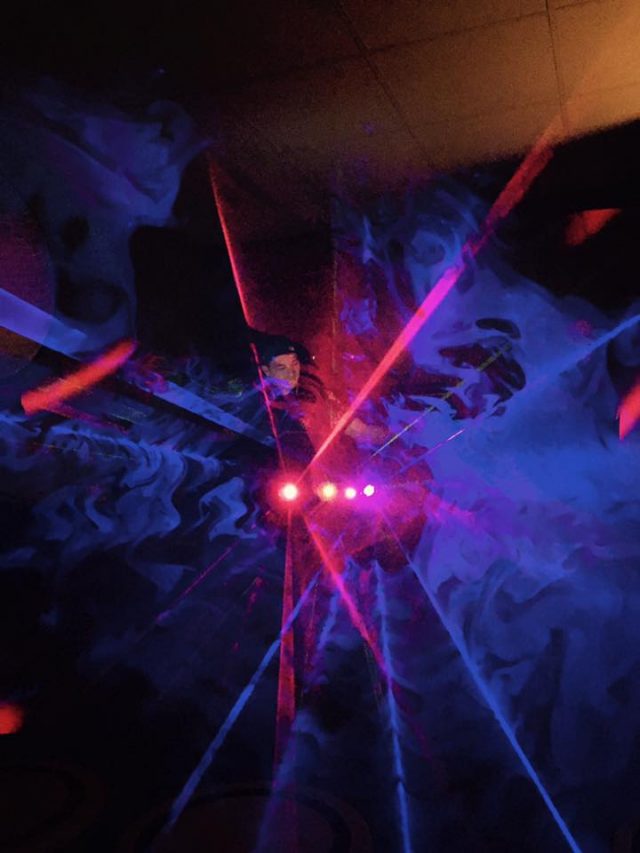 How can people listen to your music?

Soundcloud is the key way that people can hear my music, using my artist name ‘BuZZila’, as this is where I released/preview all my new material and work. I have also just released my debut single through my own record label ‘Buzzin Records’. This single has now been distributed and is available through iTunes, spotify, apple music and all major online music stores. I have also recently secured a DJ residency in Ibiza for the summer season in the San Antonio area of the island, which shall greatly help my exposure as an up-and-coming electronic dance music artist.