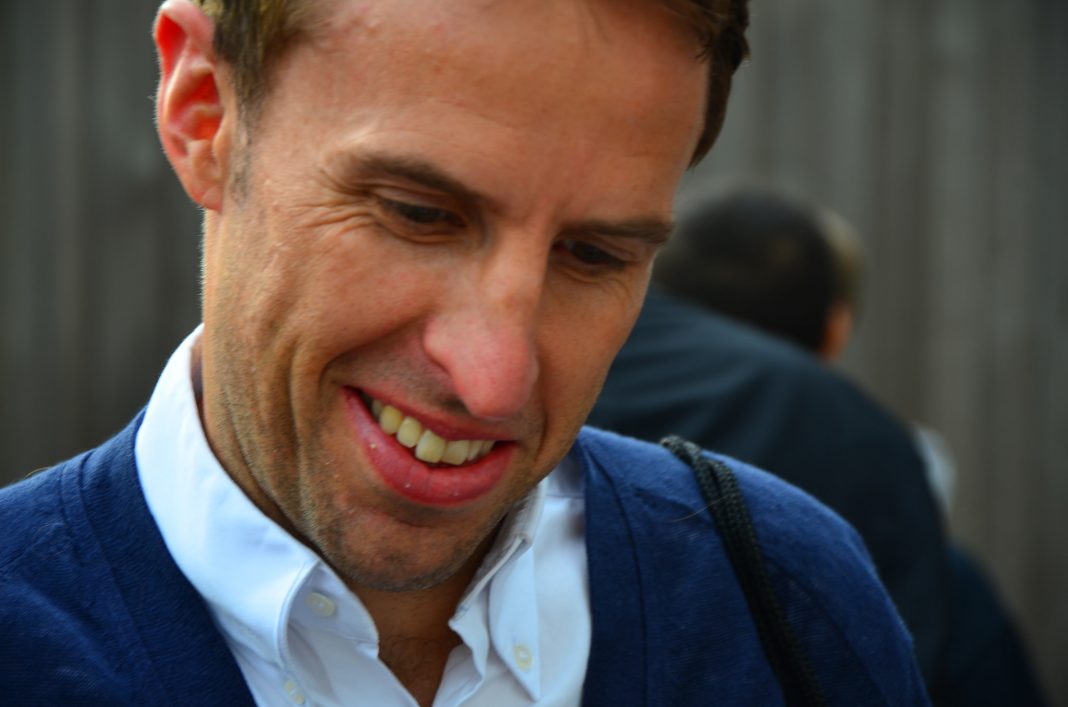 The Year One pupils were presented with their awards at the King Power Stadium, home of Premier League Champions Leicester City, in a ceremony on Wednesday 3rd May.

The competition – which has an anti-racist theme – is run by Show Racism the Red Card, an organisation that aims to stamp out racism in English and Scottish football.

The children worked with their teaching assistants – Kathryn Stobbs and Michelle Thompson – to create an artwork made up of jigsaw pieces painted in different skin tones. When the pieces are put together, they form a complete whole.

The children actually won two awards for their efforts – the Young People Award and the Graham Taylor Memorial Award. Mr Taylor was the patron of Show Racism the Red Card for many years.

At the award ceremony, the children, their teachers and families were able to see their entries on display in Leicester’s Keith Waller Lounge. The guests were given a tour of the stadium and had the chance to pose for photos with the Premier League Trophy.

While the children from South Stanley School had submitted artwork, winners in other categories had made films or completed creative writing projects.

Just came across this pic from a prev Show Racism The Red Card event at the KP. How young do @vardy7 @Jeffrey_Schlupp & Michael Keane look! pic.twitter.com/HmtHvgQJFL

As an extra treat, the children will get to watch the England football team training ahead of their next World Cup qualifying match.

Heather Kemp, the headteacher of South Stanley Infant and Nursery School, said, “For the children’s hard work to be appreciated nationally is overwhelming.”

“They have welcomed the message of respecting one another’s differences into their hearts.”

The school plans to celebrate the children’s achievement with a special assembly on Friday afternoon.

Ged Grebby, the chief executive of Show Racism the Red Card, said, “The competition sees thousands of young people take part annually and it is a hard job for the judges to pick the winners from so many great entries.”

“This year there were some wonderfully original entries and we would like to thank all the teachers for promoting the competition in their schools.”