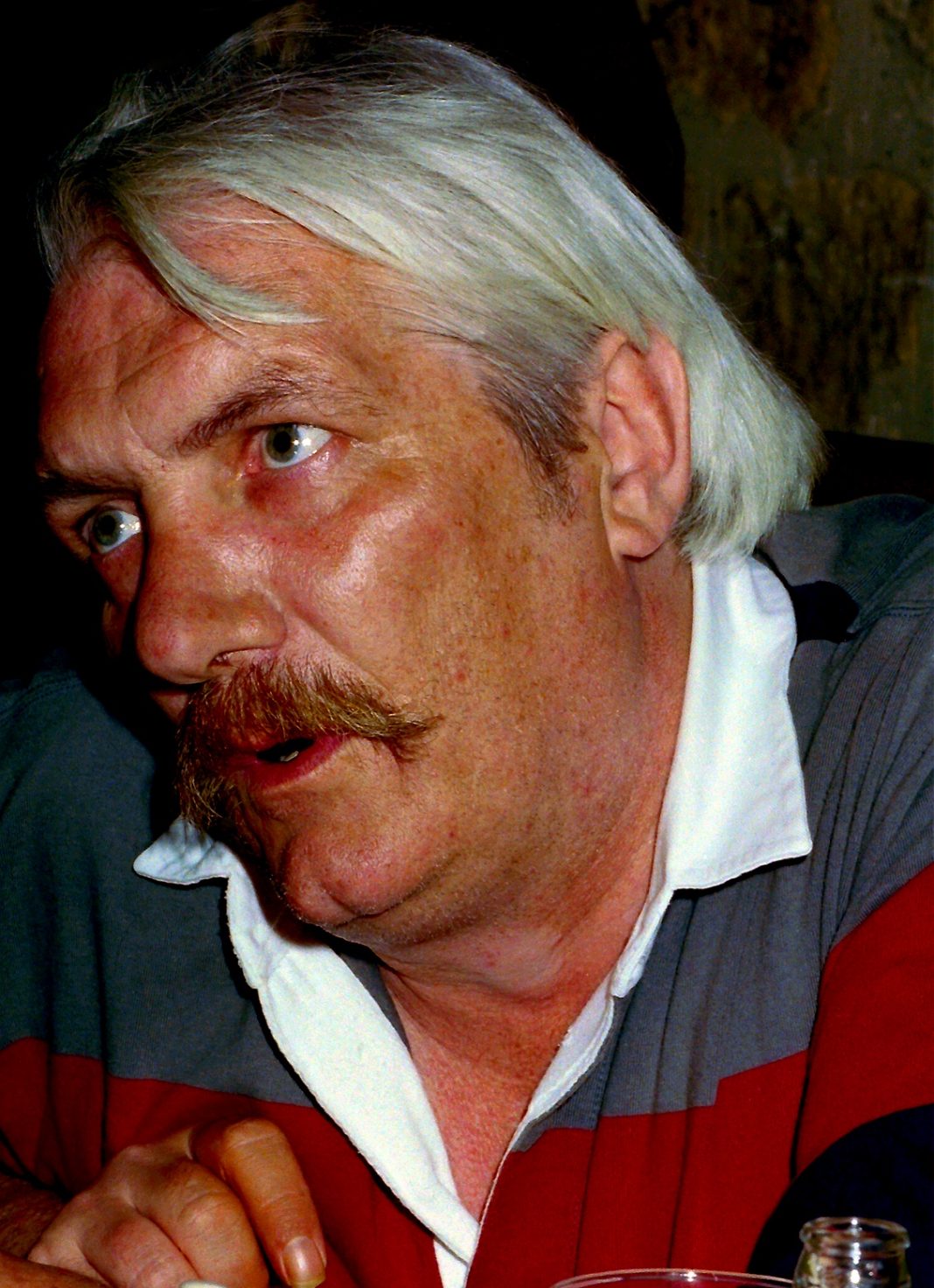 Music is a leveller and you find many people of eclectic backgrounds having this one great love in common. Musicians in Consett of a certain age have another commonality, John Kearney. He was an influence, inspiration and driving force in our music scene. Summarising John in a few words is near impossible. To start a story related by Joe his brother on The Consett music Projects birth later becoming Northern recording. “John’s first involvement with music was playing in the rock and blues band the sin. At the time Consett was struggling with high unemployment. John was listening to his son playing bass when he thought there should be somewhere kids could go and rehearse”. So he acquired the use of the old miners hall in Delves lane and that is how it began.

From humble beginnings, the project grew as there was such a need for what it offered and it went far beyond its initial purpose. Alterations to the building, sound proofing and recording facilities installed. Outreach into schools and other organisations came along with the Make music work projects, guitar lessons, sound engineering lessons, advice and help was given on every topic and situation that could be encountered. Concerts organised around the area giving people the chance to play live music to a real audience. This is just the tip of the iceberg of what he did locally and not even touching on some of the established musicians he worked with or the multitude of other work in which he was involved. He stepped up to the mark and took on the challenge and rose to it.

20th May at Blackhill club, come along, be entertained and raise a glass to John Kearney and celebrate his life. Doors open at 7.