A festival at Beamish Museum – due to start today – will take visitors back to the 1950s.

The open-air museum – which recently announced plans to build a 1950s town – will be showcasing the fashions, foods, music, dance, leisure pastimes and social changes of that decade during the next four days.

Festival goers can dance to rock ‘n’ roll group Hop, Skiffle and Jump, get a fifties haircut and even visit a 1950s police station set up by the North East Police History Society.

The Festival of the 50s will also feature a 1950s bus, as well as a toyshop and telephone exchange from the same decade.

An NHS baby clinic will chart the improvements in healthcare the 1950s saw. You will also be able to learn about what young men did during their national service and where they were posted.

You can follow the changes in men’s and women’s fashions that took place and even pop into a genuine 1950s caravan to try on some vintage garments.

Visitors will have the chance to recreate the Queen’s 1953 coronation by decorating a float while the Durham Amateur Football Trust will be showing off soccer memorabilia from the era.

A spokesperson for Beamish Museum said, “We’re really looking forward to this year’s Festival of the 50s, which looks at change and development in different areas across the decade.”

“We’ll be highlighting the changes that occurred in fashion, technology, food, health and welfare, whilst enjoying live music and dancing, getting dressed up and just having a great day out.”

Beamish’s Festival of the 50s will run from Thursday 6th to Sunday 9th July. To learn more, please go to www.beamish.org.uk.

Recent festivals at Beamish Museum have celebrated Georgian England, the mining heritage of the north east, and the role that horses have played in the north east’s history. 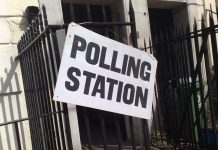 Who Are Consett’s Election Candidates and Can Labour Lose Here? 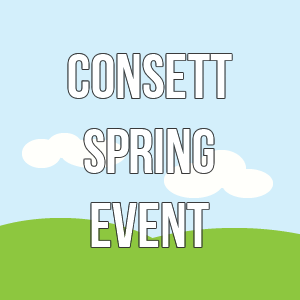