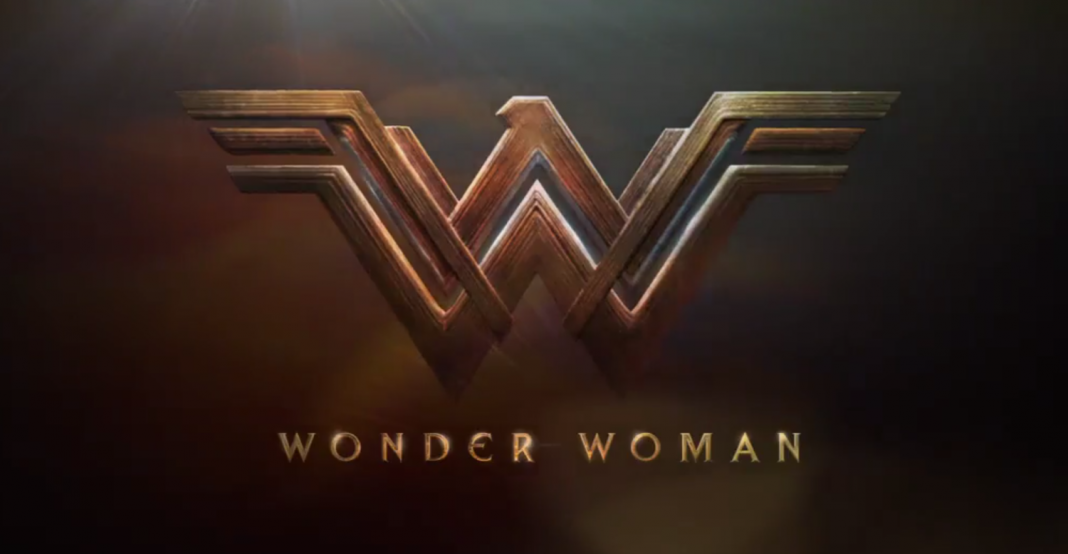 Playtech is the world’s largest online gaming software company. Founded in 1999 in Estonia and now based in Douglas, Isle of Man, it has come on in leaps and bounds since 2001 when it first launched its casino product. Playtech now provides software for online casinos and bingo games, online sports betting and live dealer games among others.

Such has been the growth of Playtech that it is now part of the FTSE 250 Index. Back in 2006, Playtech became a public company after shares were listed on the London AIM. The company soon branched out in Bulgaria, Spain, Serbia and Italy, and gained quite a strong reputation in the software development community.

The progress and success of Playtech continued in the ensuing years, and in 2012 it was listed on London’s Main Market and completed the acquisition of Geneity, the United Kingdom’s leading sports betting provider. Now the company has over 5,000 employees based in 14 different countries, including Russia, Sweden, Denmark, Australia and the Philippines.

Playtech recently announced that it has made a “strong start” to 2017. In a speech to investors, the company stated that it was pleased with its organic growth and how recent acquisitions have made it bigger and more successful. Chairman Alan Jackson revealed that growth in daily average revenues in the gaming sector has been very encouraging, and that it has been supplemented by acquisitions made in 2016 and 2017 including BGT, Eyecon, ECM and Quickspin.

Jackson added that the financials division of the company has performed as expected, with the B2B business growing and B2C customer KPIs improving. CFH’s performance has also been encouraging, while the M&A pipeline is going strong as ever. There are active discussions with a number of businesses in the gaming division as well as discussions for selective bolt-on acquisitions in the Financials division, according to Jackson.

Witness the rise of a Warrior. Watch the NEW #WonderWoman trailer now! See the film in theaters June 2. pic.twitter.com/UEYqUMfzko

Acquisitions and deal with DC

Playtech announced in November 2015 that its Virtue Fusion bingo division had agreed a five-year contract with News UK to operate its bingo brands. Although Jackson admitted that the initial phase of the related contracts has been more challenging than anticipated, he said he was confident that things will improve, as the company has taken steps to address the issue.

In February 2017, Playtech struck a deal with DC, which has been a contributing factor to its strong start to the year and is likely to give them an edge over their competitors in the coming months. The deal with Warner Bros. Consumer Products, on behalf of DC Entertainment, will see Playtech develop DC-branded slot, bingo and roulette games, which will then be made available across multiple channels and devices.

Some of the initial games will be based on DC’s successful movies such as Batman v Superman: Dawn of Justice and Suicide Squad. The Playtech-operated Fabulous Bingo hosts the first title to have come about as a result of this partnership, in the Man of Steel slot game. The five-reel, 25-to-50 payline slot is based on the 2013 film of the same name, and features symbols including Henry Cavill’s portrayal of Superman and bonuses including the Battle for Earth and Krypton free games.

Given the worldwide popularity of video games based on superhero characters, Playtech’s deal with DC promises to be hugely successful and profitable for the company. DC has a couple of blockbuster movies lined up this year – Wonder Woman and Justice League – and video games based on them are likely to do well.

With Playtech, one of the major players in iGaming, continuing to grow, the future of the industry looks very promising. Given that the gambling industry is worth over £12 billion in the UK alone and the various online websites offering bonuses and promotions are on the rise, online gambling is only going to get bigger. As technology advances, there will be more choices available to people. The way people enjoy their lives and keep themselves entertained are forever in the flux, and the way the iGaming industry has grown and continues to evolve and adapt means that this sector is only going to get bigger.