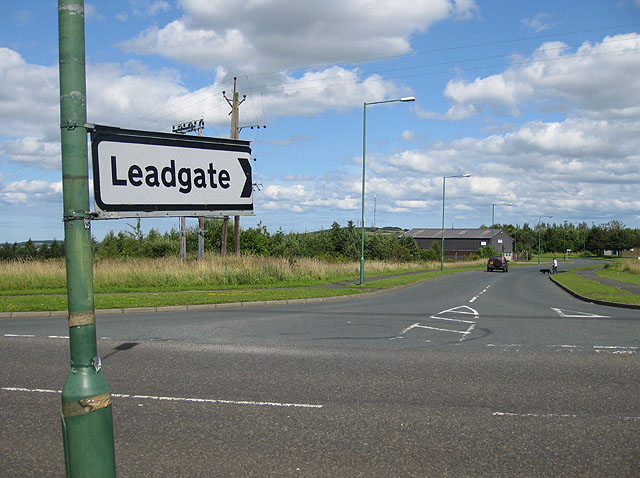 You may have noticed Leadgate has had its fair share of events and community projects lately. It’s certainly got a lot to do with the good work of The Leadgate Task Force.

The Task Force is a group of public-spirited villagers who are actively looking at the village environment and, where possible and within their range of skills and abilities, look to improve many aspects of the area and to assist the community.

The group also looks at environmental responsibilities that need to be brought to the attention of Durham County Council.

The Task Force Chairman is Richard Judd and the group are looking for anyone who would like to join the Task Force or could add to the skill set of its members.

Let’s take a look at what’s been up in Leadgate last month.

The scheme involved the sweeping and clearing of footpaths; painting and cleaning of street furniture, such as bollards, railings and benches; old bins being removed and replaced with new bins; weeds and chewing gum being removed; street markings renewed and the planter and Cenotaph replanted with summer bedding plants.

The Big Bash was a roaring success at the Cricket Club with over 2,500 people attending. The Dust Town Dogs played at this brilliant summer festival as part of the ‘Leadgate Big Bash’.

It was a free all day family friendly festival with plenty of activities for children, food stalls and fabulous live music. There was a big Marquee with awesome bands providing the music.

St Ives Church as part of its 150-Year Anniversary held a Wedding Celebrations including couples having a re-blessing of vows.

Leadgate Task Force have been helping out at Leadgate Primary School, digging flower beds and pruning back areas for pupils to use as part of the schools Gardening Club.

Local residents and the Task Force also were recognised at the Durham Community Action Volunteers event at Beamish Musuem. Well done to Brenda Surtees, Janet Lavery, David Shields and all local residents who have taken part in Task Force activities in the last year!