Durham County Council has approved a plan to build a 65-bed hotel on the site of Consett’s former steelworks.

The £5-million hotel – which will be built on Genesis Way, opposite the Tesco and next to the McDonalds – was given the green light in a council meeting towards the end of last week.

The three-floor hotel will boast a gym, function area, lounge, dining room and bar, as well as 71 car-parking spaces. A series of sloping roofs will give the building a distinctive modern look.

The hotel will be accessed from the junction on Ponds Court.

It is hoped that the scheme – by encouraging visits from business travellers and increasing tourism – will provide a boost for the continuing regeneration of Consett. Up to 70 jobs could be created by the development.

The application to build the hotel was submitted by Project Genesis, a trust that was formed to regenerate the steelworks site after the plant closed in 1980 with the loss of 4,500 jobs.

Durham County Councillor Alex Watson commented, “It’s a super development for Consett. It’s a statement of confidence in the regeneration of the area.”

“It’s going to bring wealth to the economy. We’re talking about quite a number of jobs. Consett was described as a boom town, which is a statement of where we are going.”

“It’s tremendous and I’m really delighted such a hotel is going to happen.”

M2, the planning consultancy employed by Project Genesis, said, “The object is to provide an attractive, interesting, modern design, which will create a successful, popular building which is fully fit for purpose.”

A company has not yet been chosen to run the hotel.

Project Genesis says that it has already facilitated £150 million worth of development on the ex-steelworks site and helped create hundreds of jobs for local people. 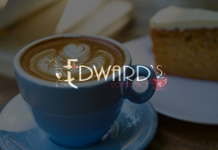 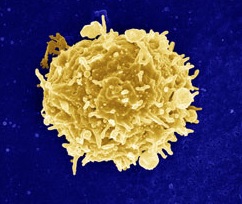