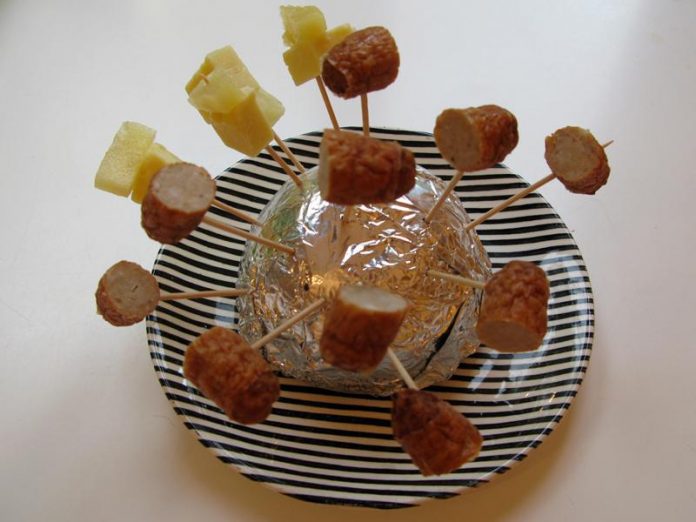 One of our friend’s quite well off parents were planning their annual August holiday. This year they’d opted for Torremolinos as they felt the Costa Brava’s resort of Lloret de mar and Majorca’s Palma Nov 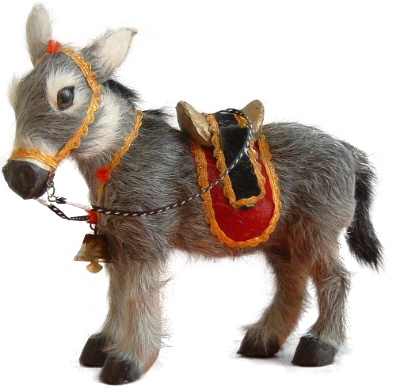 a were now old hat; and anyway they had enough souvenir donkeys!

Their daughter asked me to help her house sit for a couple of weeks to look after the dog and cat. I was happy to oblige as I had nothing else booked and it would make a nice change from the bottom of the market.

The family were anxious to show me round their stylish home; while introducing me to their brand new avocado bathroom suite with bidet and contrasting tiles. They had even managed to purchase matching green toilet paper hidden neatly under a hand knitted cover with a Sindy doll poking out of the top. 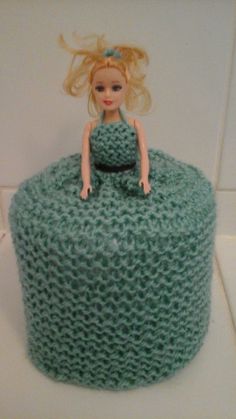 Next, I was ushered into the spare bedroom which was mine for a fortnight. It was all burnt orange including the Artex ceiling; there were scattered cushions on the bed and a shag pile carpet. I was very impressed.

No sooner had we waved them off to the airport my friend and I planned the house party for the weekend. We raided the chest freezer in the garage, searched in kitchen cupboards and the well-stocked bar in the corner of the lounge for what we needed.

The word was out, it was a ‘bring your own drink’ do, but we would provide food and punch.

We covered the potatoes in foil and cut up tiny chunks of cheddar cheese before arranging them carefully on cocktail sticks next to wobbly hot dog sausages and tinned pineapple. 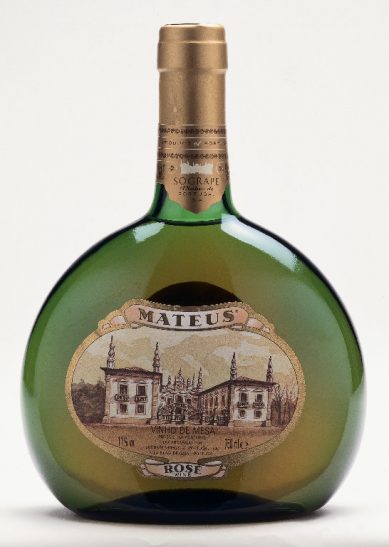 Behind the bar we found four bottles of Babycham, Martini rosso, Warninks Advocaat and two bottles of Mateus rose – which we planned to turn into bedside lamps at a later date –  all were mixed together with a couple of sliced oranges and apple juice.

Pleased with our efforts we turned on the radio and danced around to ‘Good Times’ by Chic and ‘Reasons to be Cheerful part 3’ by Ian Dury and the Blockheads.

Of course, the party was a runaway success, as was the punch, even though it turned everyone’s mouth to the colour of marmalade.

It was only when someone noticed water dripping through the ceiling that we were alerted to the fact that one of us was missing. Legging it upstairs to the bathroom we found the culprit asleep on the floor with her Dr Scholl sandals wedged in the sink with the taps running. To our despair, we found we couldn’t turn them off.

Stressed and panicking we ran downstairs to look in Yellow Pages, asking the party goers if they knew names of any plumbers.

It was just then that the Dr Scholl girl appeared at the top of the stairs, confused and still half asleep she shouted down,

‘Try Armitage Shanks, he’s left his name all over the bathroom!’ 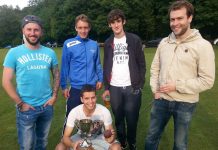 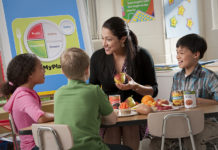