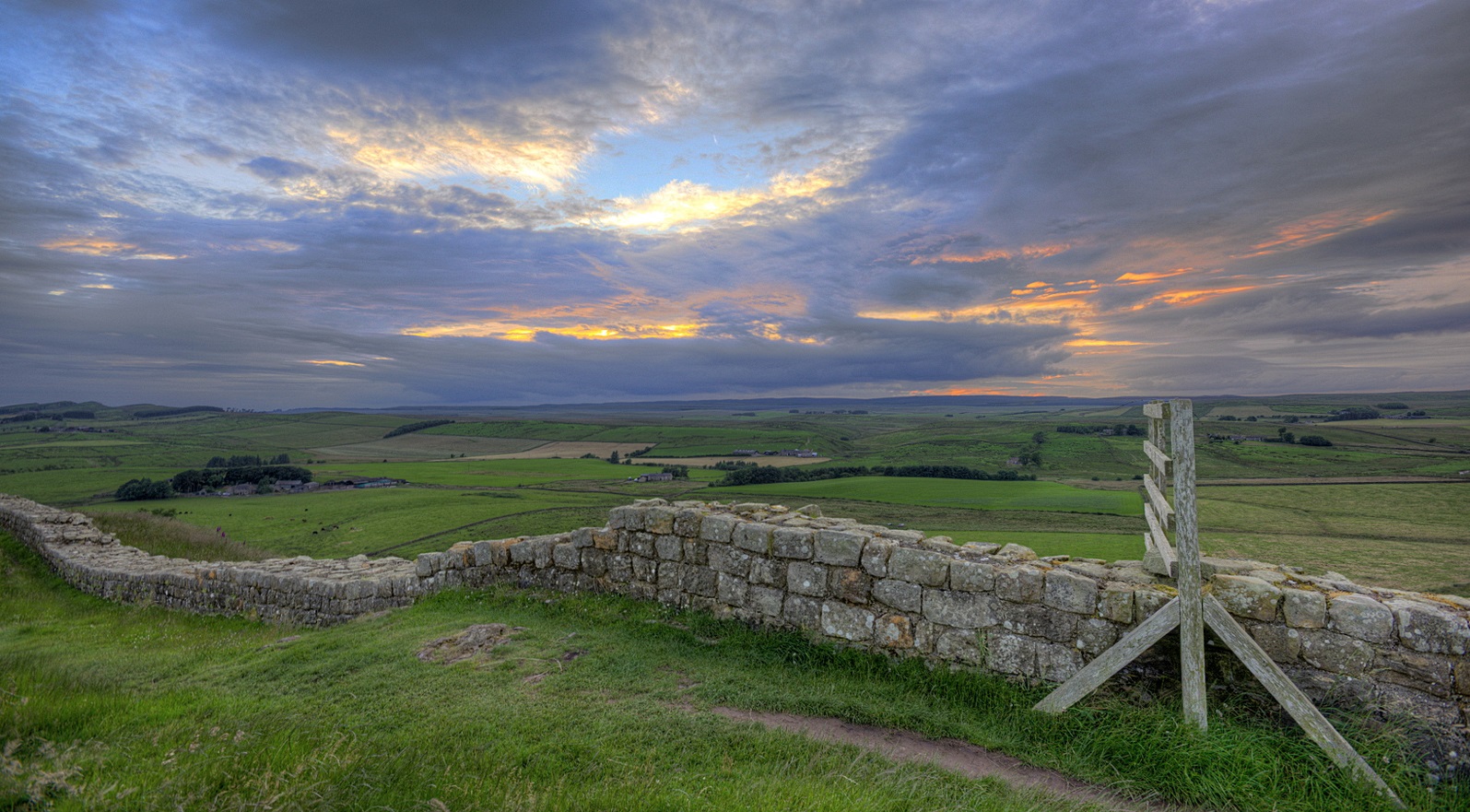 Heritage open days (7-10 sept 2017) is a national movement to open the doors to a wide variety of heritage buildings. At the time of writing, the regular booklets and websites that confirm which places are open to public view were not available, but the Tyne Valley Community Rail Partnership have suggested to me that we should promote Haltwhistle, which has at least one site participating in the scheme. The Tyne Valley Community Rail Partnership is opening the Old Booking Hall on Haltwhistle Railway Station on Friday and Saturday of that weekend (8th and 9th). There may even be a small pop up craft fair in the Old Booking Hall during those two days. This building was built in 1855 and retains its wooden ‘booking office wall’ complete with ticket racks which will be filled with reproduction Edmondson Tickets. 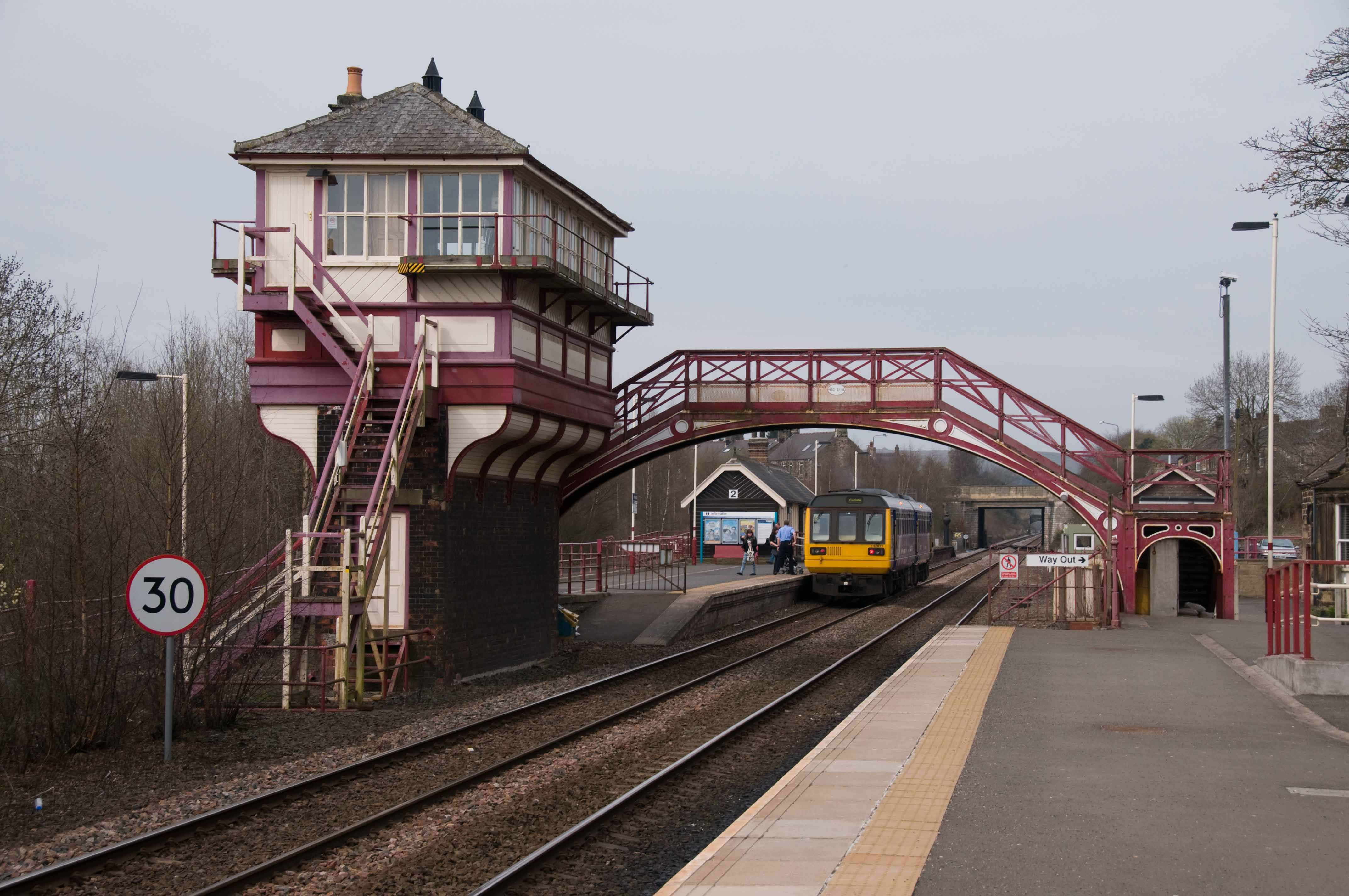 Edmondson tickets were the standard ticket of the railways in Britain almost from their inception until the advent of the early computerised ticket machines in the 1970s.   The system was invented by Thomas Edmondson who was stationmaster at Brampton station, west of Haltwhistle, on the Newcastle to Carlisle line. 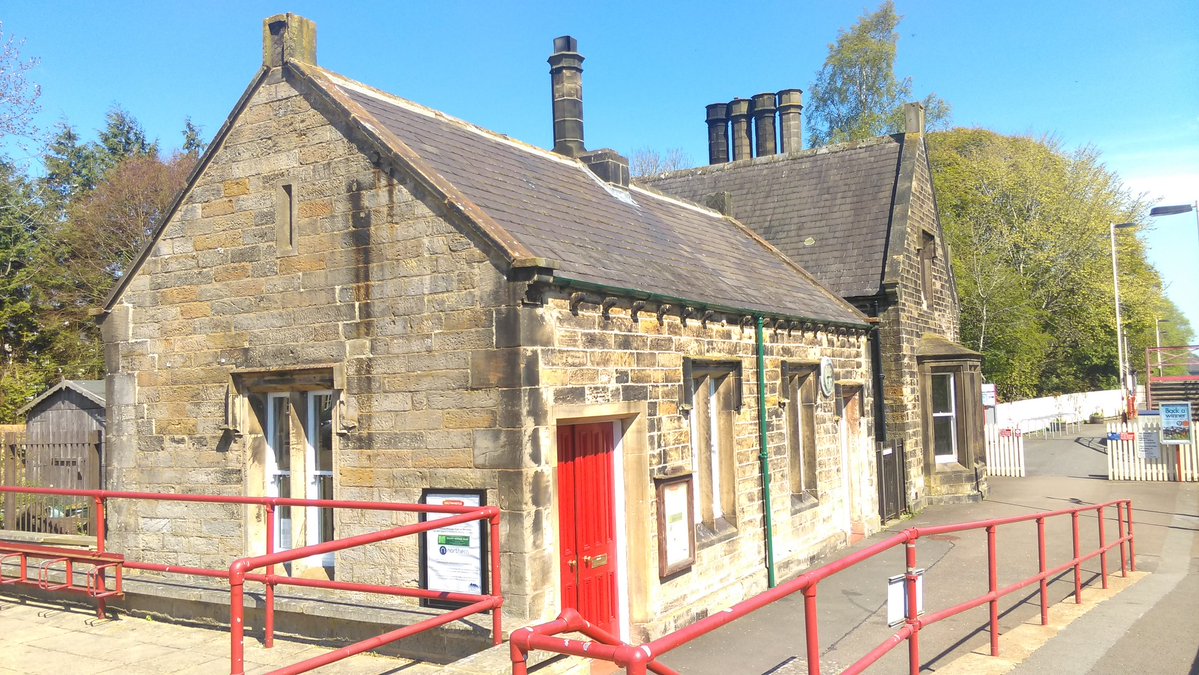 Chester-le-Track also has a connection with the Haltwhistle Old booking Hall, since there were plans years ago for Tynedale District Council to open up the office for ticket sales.  The unsigned draft contract was presented to me in 1999 as a basis for negotiation with the then railway operator, Northern Spirit.  It’s the grounding for our trading today at both Chester-le-Street and Eaglescliffe. 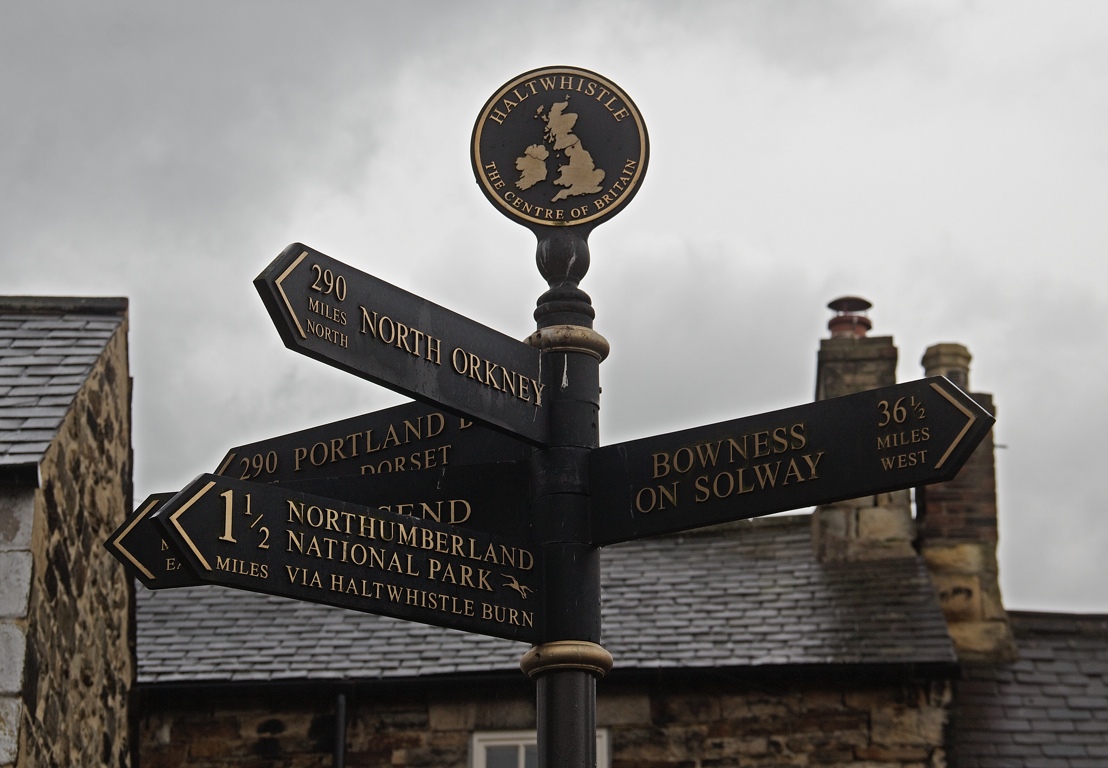 This interesting Northumberland town, claims to be the Centre of Britain, as the signpost shows.  I think this debate has now been settled but they like to be challenged about their centrality because then they can roll out the maps which prove Haltwhistle is in the middle of England, Scotland and Wales. There will be informal railway walks running during the two days, looking at Alston arches and other remains of the Alston branch line, which closed in 1976.  Haltwhistle water tower is still in existence and it is hoped that this too will be open for visitors to see. Bringing the railway offer bang up to date, the Virgin Azuma roadshow will be pulling into town too!  That’s a van, not the actual new trains which have been built at Newton Aycliffe, and can now be seen testing on the East Coast Main Line.

Being in the area of the Border Reivers, when attacks on the town were common before the union of crowns in 1603, and even thereafter, the greatest number of Bastles (defensible houses) on the English side of the border are here.  The trail to find them is detailed in the “turbulent past” leaflet.  Take a walk too up the Haltwhistle burn, once the industrial hub of the town.

The parish church, Holy Cross, is 13th century, with Roman stones and much more. It houses an old water stoup which may have been used as a font.  Children of all ages will enjoy Mr George’s Time Museum in the main street (free, donations welcome)

I am informed that there are some great places to eat in the town, and if early September is still warm and sunny, the three outdoor pools of the Haltwhistle Open Air Swimming pool are particularly invigorating.  Cheap day returns are available to Haltwhistle, but there are no Northern Rail advance purchase tickets as yet.  Remember you can break your journey as often as you like to visit other towns on the way.