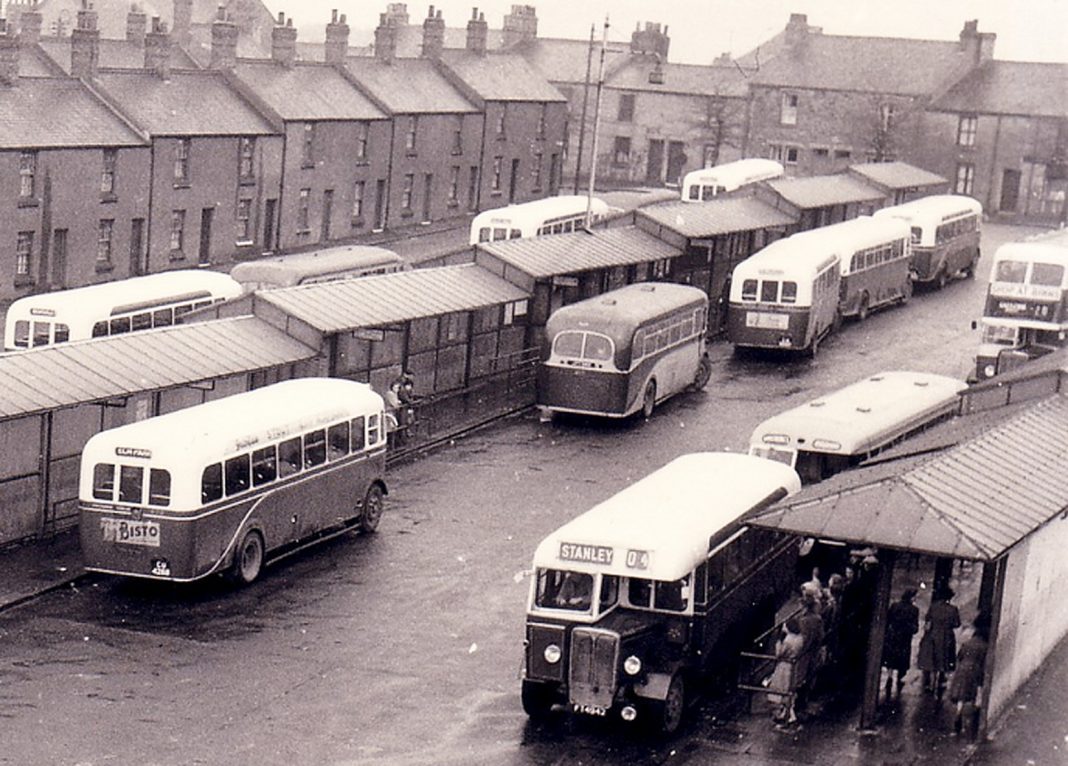 It was a beautiful sunny Wednesday back in August 14, 1929 when a group of mostly women and children headed off for a day trip to Whitley Bay. It was a welcome break for the working folk of the Consett area, most of them coming from the new estate The Grove, Consett. The Motor-bus picked them all up in the early morning, with all the excitement that these trips entailed. With sandwiches packed and buckets and spades to hand the party took off for the beach.

The day went off without a hitch. They arrived to a bustling beach filled with other like minded day trippers from around the area. The children revelled in the sand, the sea and the shuggy boats as well as everything else there was on offer. The day drew to a close and as the lights began to dim it was time to board the waiting Motor-bus.

With candy rock and cotton candy packed up to take home and great memories, the happy day trippers began to relax and enjoy the journey home. However, when they reach Lobley Hill near Whickham the bus, without warning, burst into flames. The 49 passengers, including eight babies in arms were thrown into a state of panic. Luckily Constable Taylor of Lobley Hill was near by and witnessed the event. He rushed to the burning vehicle and released the emergency door. As he helped people out several of the women were in a state of collapse.

Hannah Shotton of Thornfield Road, Consett broke a window to also enable people to exit quickly. She cut her wrist in the process and was one of only two who had any type of real injury, mostly due to the fast reactions of the officer and Hannah. The other injury was to a Mrs Mary Johnson (65) of Pemberton Avenue, Consett who damaged her leg during the scramble to safety.

The passengers were lead to the grass verge where they all sat in disbelief watching the bus burning. Within only a few minutes after everyone had safely alighted the bus, local residents and fire services extinguished the flames before to much damage was done to the vehicle. A Northern bus was dispatched from Consett to pick up the party and deliver them safely home from the incident, which I am sure would have stayed with many for a long time.