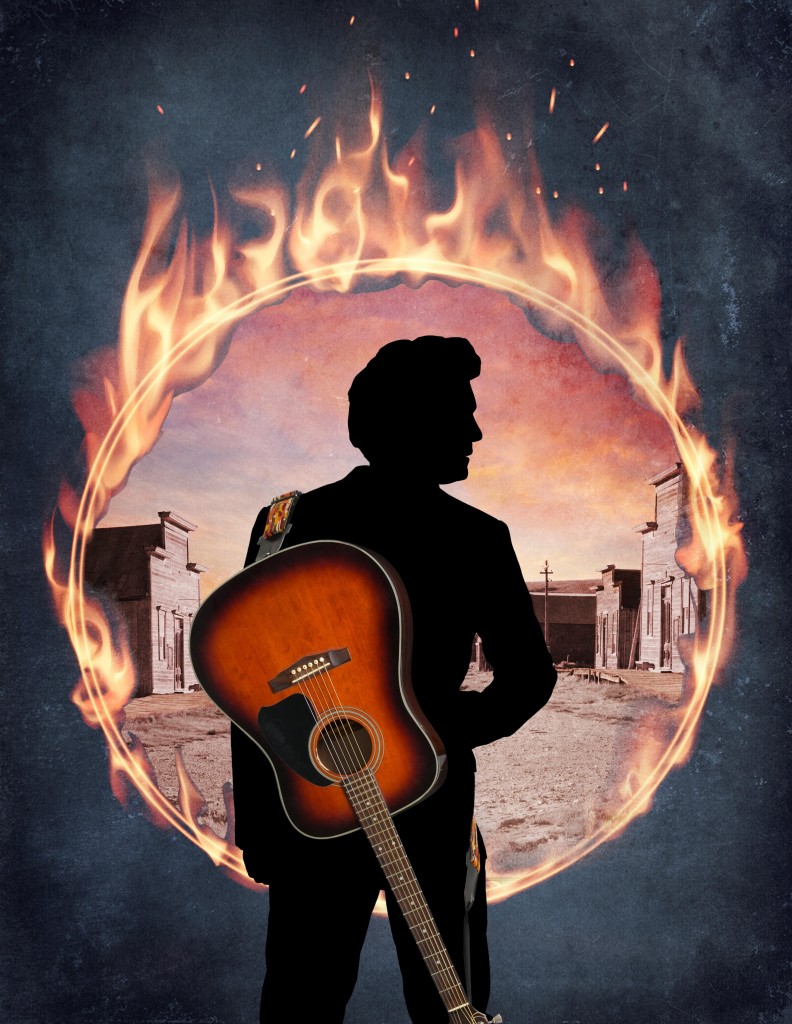 At school we were taught that November 1st is All Saints Day, a day when we remember and pray for all of those who have died and attained Heaven. As far as I understood, the following day – All Souls Day – remembers those who have died but are still waiting to get in, needing a little help from us to shorten their time in purgatory.
As well as praying for the Holy Souls – as we did in November – some older people were able to fast track the journey to Heaven by obtaining plenary indulgences. This involved saying special prayers and doing specific things that were beyond my childish comprehension.
As a child, all this information mixed together in my mind with stories of Guy Fawkes, Bonfire Night, baking jacket potatoes on shovels, the clocks going back and crunching crackling leaves underfoot, while searching for conkers around horse chestnut trees. 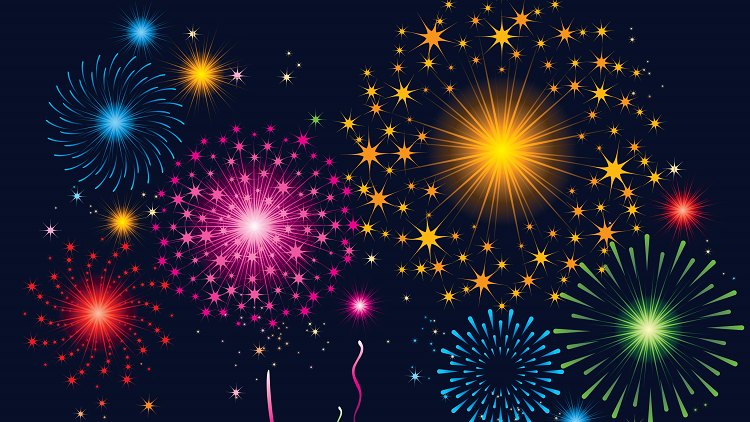 It was only as young adult when I was at a Bonfire Night party with my friends in Blackhill Club and the Scotch Arms that we started a discussion about what we knew, or what we had been told. Someone said that the Infant of Prague could control the weather and brides placed a statue of him outside their door so the sun would shine on their big day. Another proclaimed his grandfather told him it’s possible to tame a young wild horse by whispering the Creed into his left ear on Wednesday and into his right ear on Friday.
As the night wore on the tales became more incredible as beliefs, faith, facts, superstitions, tall tales and fiction blended into one.

Those in the group who had not attended our school or church were bamboozled by the whole conversation and were unsure whether to believe us or not, laughing along nervously as we recounted even more fanciful stories.
A friend’s grandma swore a cure for tonsillitis was to place a sock full of hot potatoes around the sufferer’s throat. While our favourite of the night was – to obtain really good luck and forgiveness you must toss your shoes in the air on the way home after a night out. 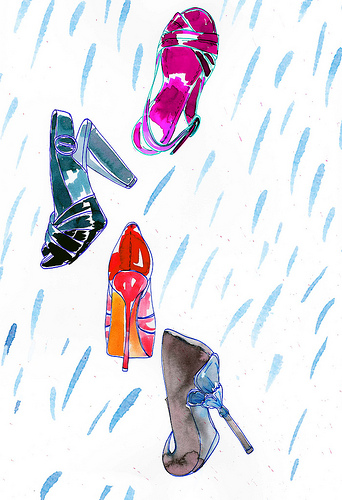 When the party finished, as always, we were looking for somewhere else to go and the only place open late was Botto’s.
The disc jockey had themed his record choice to suit the occasion and we danced to, Rocket Man, Disco Inferno and Great Balls of Fire. As always the heavy spot included Smoke on the Water!

One of our more mischievous friends was seen sitting downstairs in the chip butty room, and using the napkins from the front of the counter, he tore them into strips and placed them carefully into a plastic pint glass.
Too busy upstairs dancing to Jumpin’ Jack Flash and Ring of Fire we didn’t question his actions.
It was only later when I was waiting to be served drinks at the bar in The Tudor Room that I noticed one of my friends had dropped some stuff out of her purse. There, on the floor lay a pile of shredded napkins with P I written on each one.
While I tried to explain the joke and tell her she’d purchased plenary indulgences, she insisted that she was staying until the raffle was drawn at the end of the night as she’d bought £5.00 worth!

We threw our shoes in the air on the way home, just to be on the safe side.