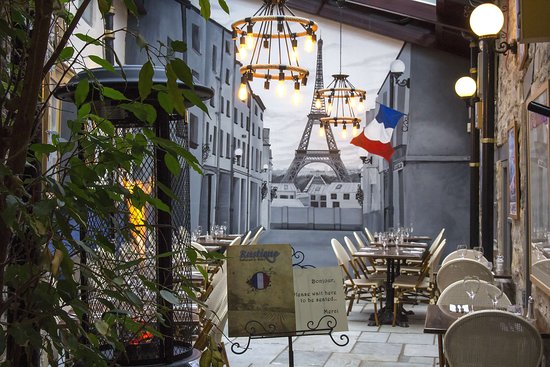 For December’s article, I usually choose somewhere not too far away (given it gets dark so early) which might be a good place for Christmas shopping.  This year I have been to Richmond three times, twice speaking on rail fares and once on an excursion with my daughter.  As you’ll know all railway stations in GB have a three letter code.  RMD is for Richmond in Greater London which has a busy station (also visited twice in 2017).  Indeed  Richmond is the most duplicated UK placename, with 57 occurrences worldwide, including a third Richmond outside Sheffield.

There is no rail connected railway station in Richmond, North Yorkshire, but it is possible to buy a rail ticket to RMK (for Richmond MarKet Place) and use the regular Arriva express bus X26 and X27 bus from outside Darlington station’s Victoria Road exit direct to Richmond.  It takes about half an hour to arrive in the cobbled market place, one of the largest in England Indeed, from the north, it is quicker than the train via Northallerton ever was, before the line closed in 1968.

I asked the bus driver if we could stay on the bus over the bridge of the Swale to The Station, which was not a problem.  The old railway station is now repurposed not for trains but as a food, film and art centre which admits 300,000 tourists a year. It has a restaurant, cinema, art gallery and heritage centre, as well as a bakery, cheese-maker, micro brewery, ice-cream parlour, fudge house and honey-maker.  A great place to pick up some innovative Christmas presents at some time during your day, and some good coffee.

A pleasant walk over the meadows into the town centre, including the interesting town garden at Millgate House, brought us to the Georgian Theatre Royal. This historic building, founded in 1788 by the actor Samuel Butler, is off the market place. A decline in the fortunes of theatre led to its closure in 1848 and it was used as a warehouse for many years. In 1963 the theatre was restored and reopened, with a theatre museum added in 1979. It is one of Britain’s oldest extant theatres and a guided tour shows you the whole of the building, including beneath the stage. 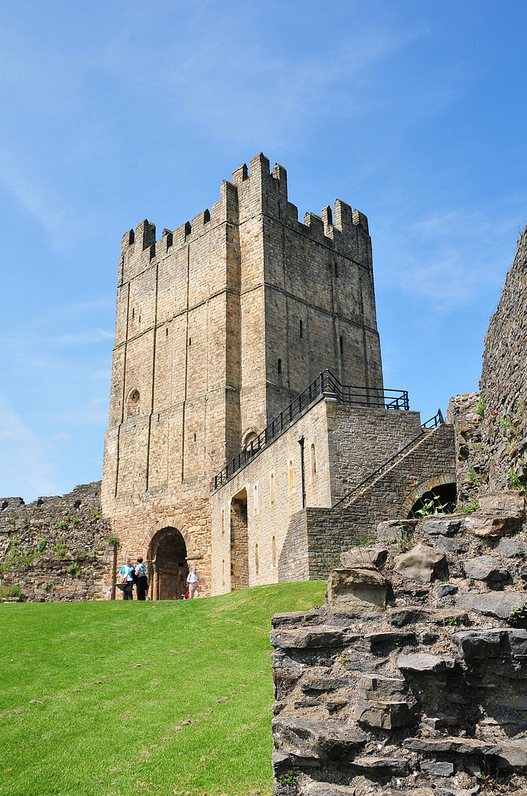 The dominant building in the town is the Castle, completed in 1086, now in the care of English Heritage.  Through the winter it is only open at weekends,  You may have heard of the story of the Richmond Sixteen, conscientious objectors from WWI, which is told in the block they inhabited before being shipped to France.  I suspect we had better food than they did in a French restaurant called Rustique in Finkle Street.  Rustique opened in 2009 offering traditional French cuisine amongst its Parisian-style murals and music. Transporting diners to the streets of Paris, with views of the Tower Eiffel and Arc de Triumph, diners can enjoy rustic French-style cuisine in amongst a busy, vibrant bistro atmosphere.

Two other museums complete the tourism offer in Richmond: the well-regarded Richmondshire museum is closed until April, but the Green Howards Regimental Museum (in the old Trinity Church) is fascinating, and close to the bus stop to return to Darlington.