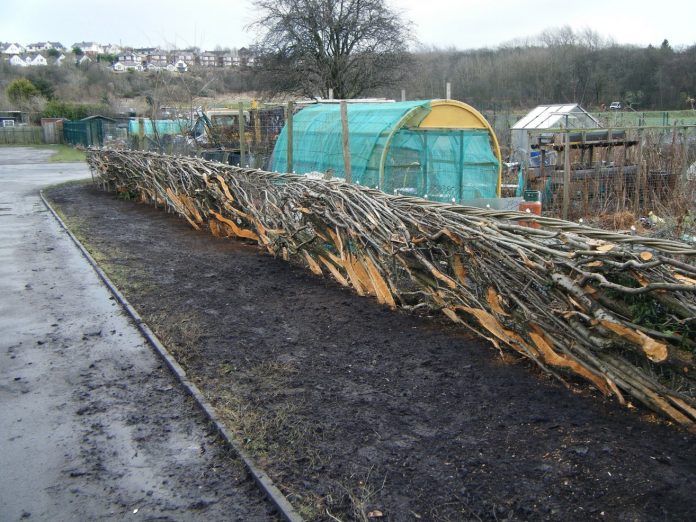 Local hedgelayer Burt Hunter recently completed the second stage of a hedge around some allotments adjoining Consett & Blackhill Park. The art of hedgelaying is a very ancient one, first documented by Julius Caesar in his account of the war against the Belgae. The local tribesmen were using laid hedges as defensive screens.

Nowadays the craft is used as a management technique for field and garden hedges. Hedges which are overgrown are usually gappy at the base and do not serve the purpose for which they were intended i.e. to form a stockproof barrier or as windbreaks. They might appear to be good for wildlife but in fact birds feel too exposed to aerial predators so are only attractive to crows and pigeons in the main.

Once a hedge is laid its effectiveness is greatly improved on all counts. Gaps where sheep and cattle could penetrate are sealed, the hedge is more windproof where it matters, i.e. at the base, and songbirds are more likely to nest in it. 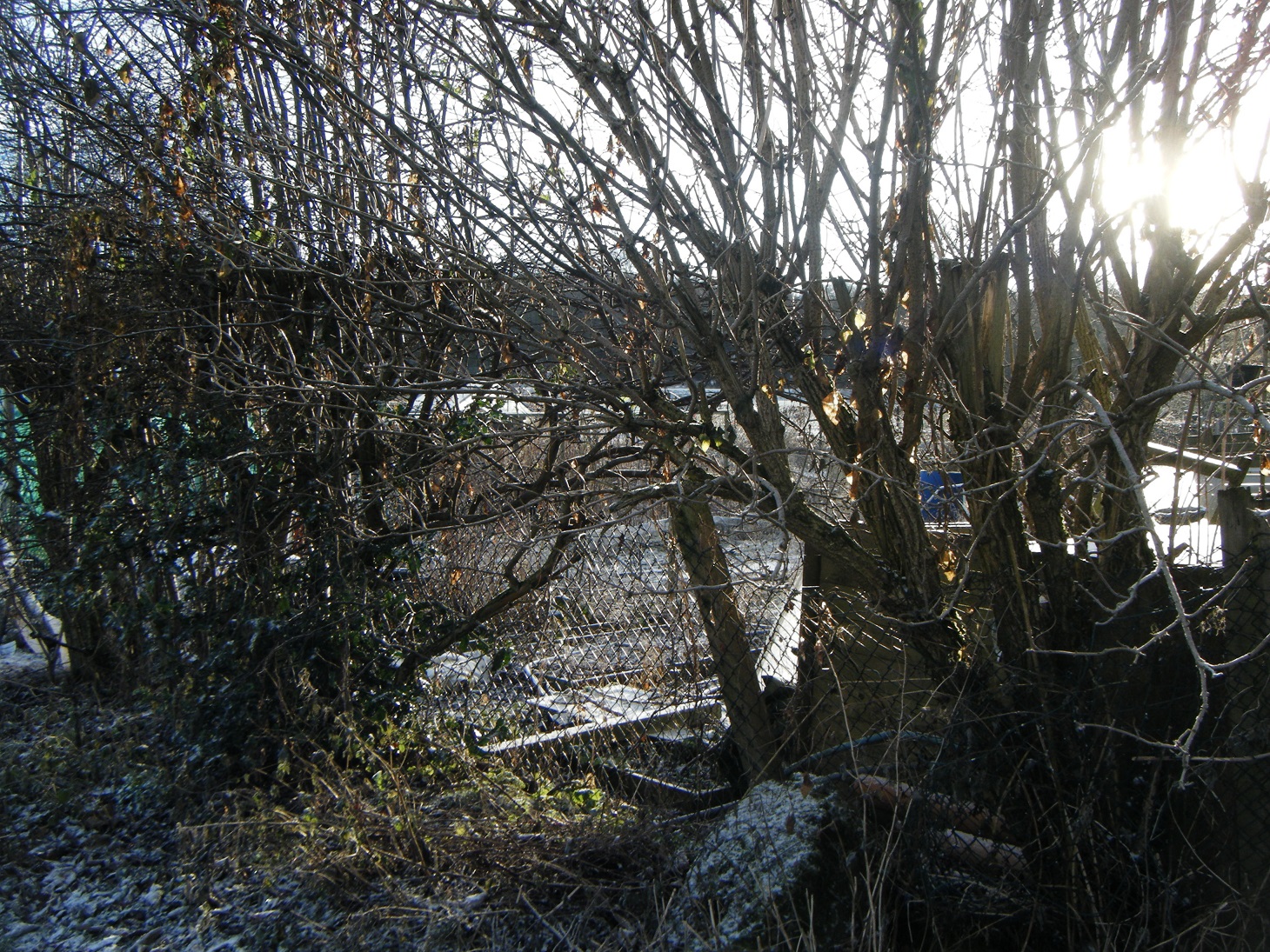 To lay a hedge the stems are cut into at the base leaving a flexible ‘hinge’ so that the bush can be bent over at an angle, usually 30 – 45 degrees, and then woven into its neighbour. The ‘plashers’ as they are called locally, are secured with a line of stakes and sometimes a plait of flexible rods called ‘ethers’ or binders are woven along the stakes. These are then levelled and the stake tops lopped off to give a neat uniform finish.

The hedgelayer uses an armoury of cutting tools, the main one being the billhook which has evolved little since Caesar’s time. Modern hedgelayers also use chainsaws rather than heavy axes as their forefathers did for large stems. A wooden mallet or ‘maul’, often home-made is used for driving in the stakes.

Hedgelaying is inherently dangerous, both because of the thorns within the hedge and the necessarily sharp cutting tools. Tetanus and sepsis are also occupational hazards. No-one should attempt to lay a hedge without some rudimentary training.

County Durham has a Hedgerow Partnership scheme which can give grants to farmers and landowners for the management of hedgerows. This can include laying existing hedges as well as planting new ones. Unfortunately garden hedges are excluded from this scheme. Anyone who would like more information should contact Rebecca Beeston at County Hall on 03000 267143.

Consett Fighter Wins in the Home of Muay Thai 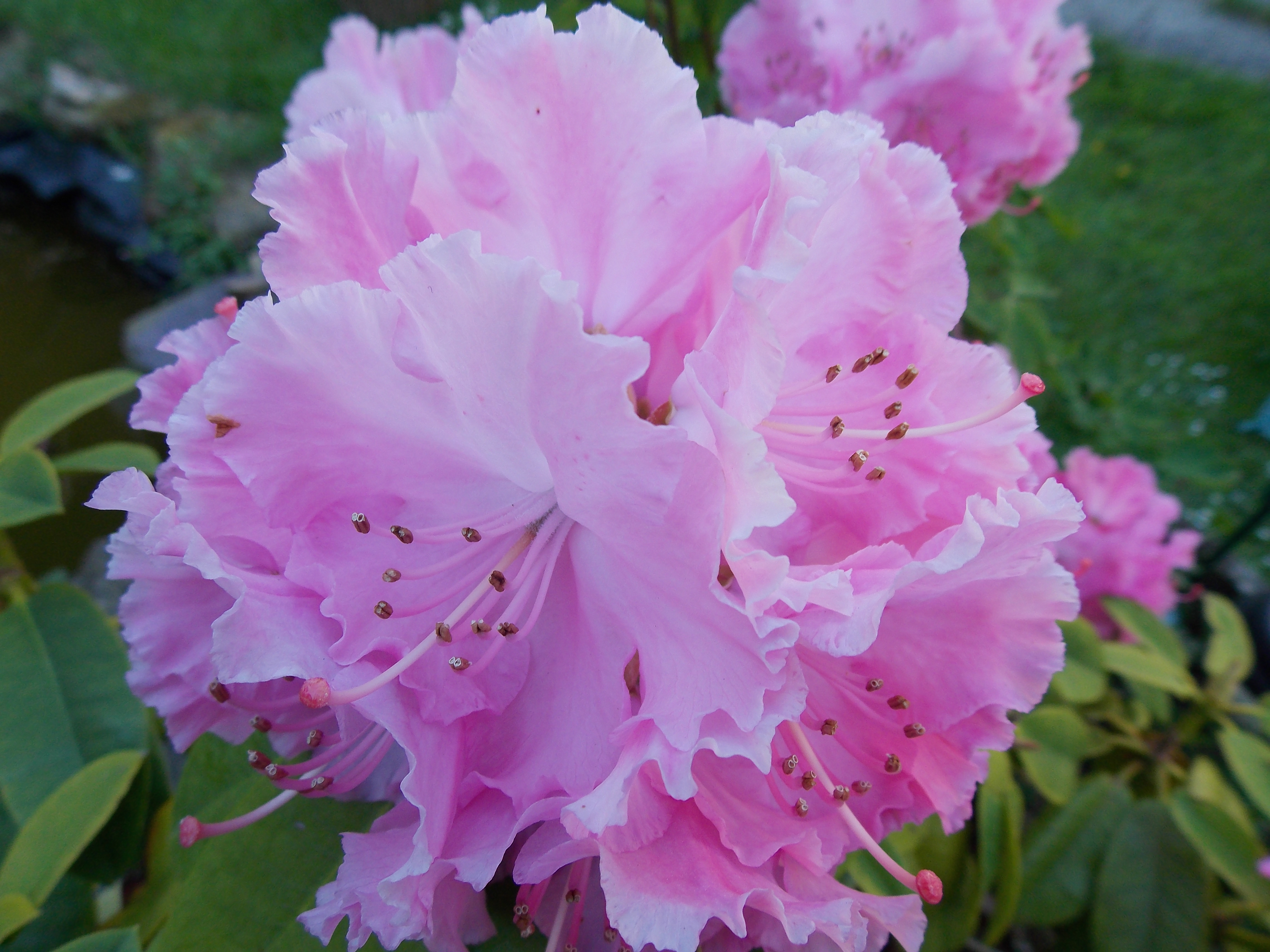 Wii U to Get an Update