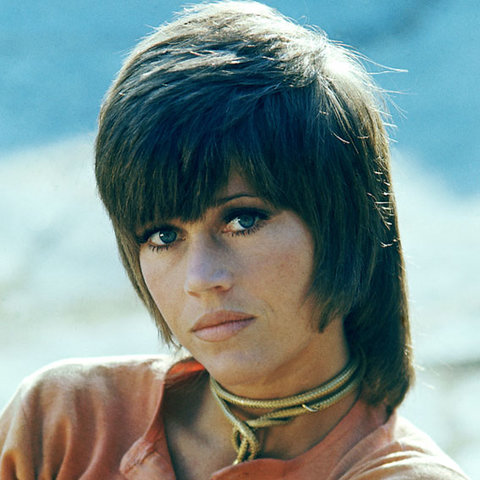 Spring heralds change as the days begin to lengthen and temperatures start to climb.

And as Winter fades, a certain giddiness takes over, as our minds and bodies look forward to new beginnings. Scientists put this down to the increased serotonin in our brain, creating a feel good factor.
Bearing this in mind I remember wanting to change my hairstyle one March after seeing pictures of Jane Fonda in ‘Klute’ with her new shaggy look. My shoulder length hair had served me well at St Mary’s Youth Club in Blackhill, where I danced twice a week to ‘Spirit In The Sky’, ‘Sweet Caroline’ and ‘Honky Tonk Woman’.

But with Spring Fever upon me I lifted the scissors from the kitchen drawer and proceeded with my restyle in front of my Mam’s walnut dressing table – the ones with two side mirrors so you can see yourself from all angles. 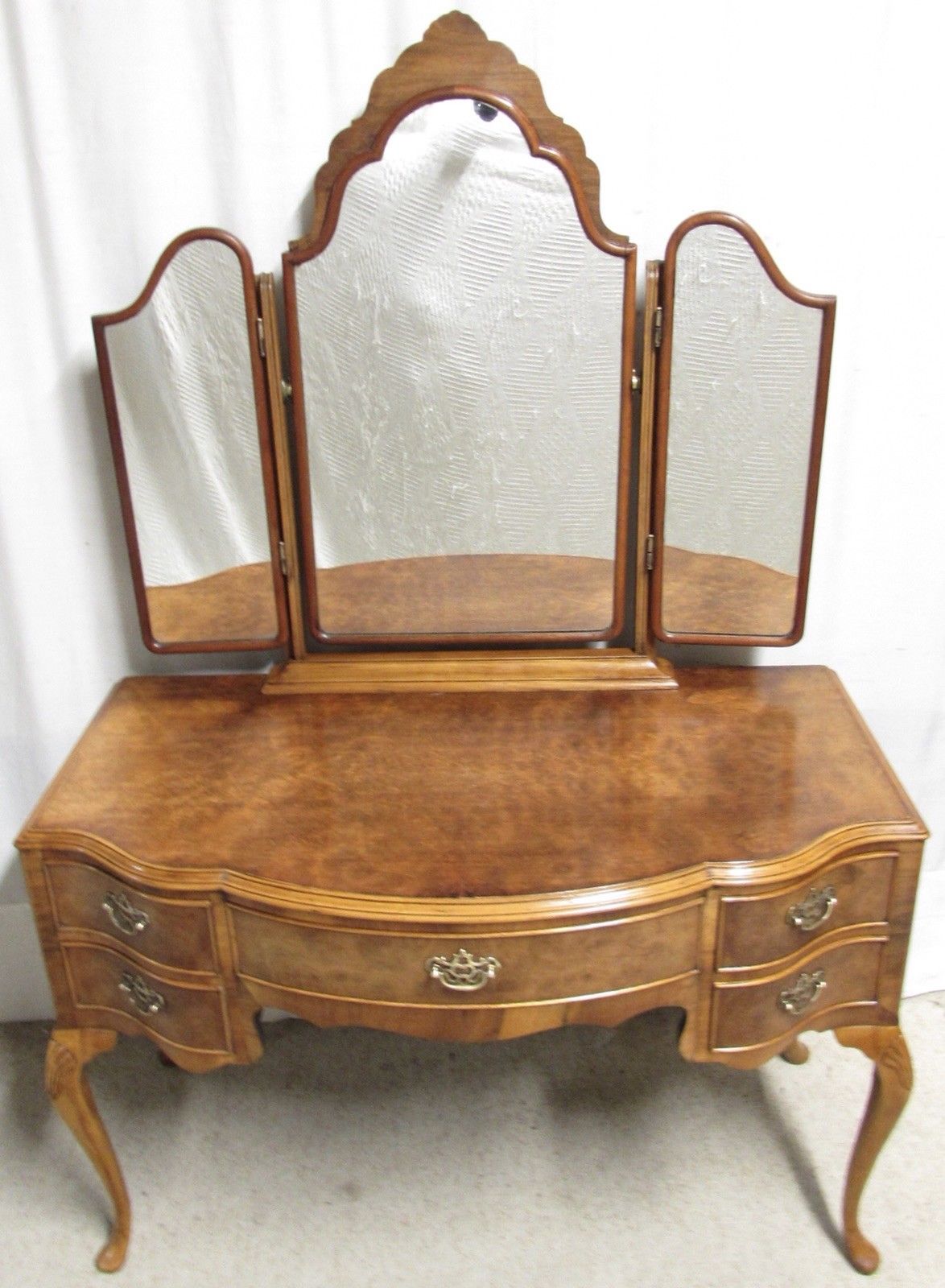 everything didn’t go to plan!

Blame it on the blunt scissors or my total inexperience and inadequacy at creative hairdressing, but when my mother arrived home from work I looked more like Dennis the Menace than Jane Fonda!

After her initial shock, a cup of sweet tea and a digestive biscuit she marched me up to John Boyle’s hairdressing salon and pleaded with him to do,

I could hear sniggering in the background from other customers as he said there was nothing much he could do, except cut it really short. I showed him a picture of Audrey Hepburn’s pixie hair I’d found in a magazine but he mentioned that mine was considerably shorter than hers on the top so it might not look the same.

Resigned to my fate I watched as he sliced away the long untouched locks from the sides and back trying to match them with the hedgehog top.

I’d been so looking forward to the annual Céilí to celebrate St Patrick’s Day in the church hall, and now, to the sound of snipping scissors all I could imagine was me, sitting in a corner, on a hard chair, sipping dilute orange from a plastic beaker, wearing my brother’s balaclava while all my friends and family laughed and jigged the night away to the fiddle led band.

Engrossed in my nightmarish daydream, I invented ways of avoiding contact with anyone until my hair grew back, and even prayed to Saint Anthony to find me a wig that looked exactly like the hair I’d just decimated!

Returning to reality, I saw the final result in the mirror held behind my head, and with a sigh of relief nodded my approval. He’d saved the day and the smile on my Mother’s face was reassuring.
I thanked him profusely, grateful for his hairdressing skills and as a treat my Mam and I popped round the corner to Rossi’s for a cup of milky coffee.

And so when Céilí Day arrived, I was up there, bringing down ‘The Walls Of Limerick’, participating in the ‘The Siege Of Ennis’ and doing concentric ‘Circassian Circles’.

My family laughed as I spun with joy, so pleased I’d left the balaclava at home.And to be honest, I really enjoyed feeling as mad as my March hair!