Home History Whats in a Name? – By Leslie Rutherford 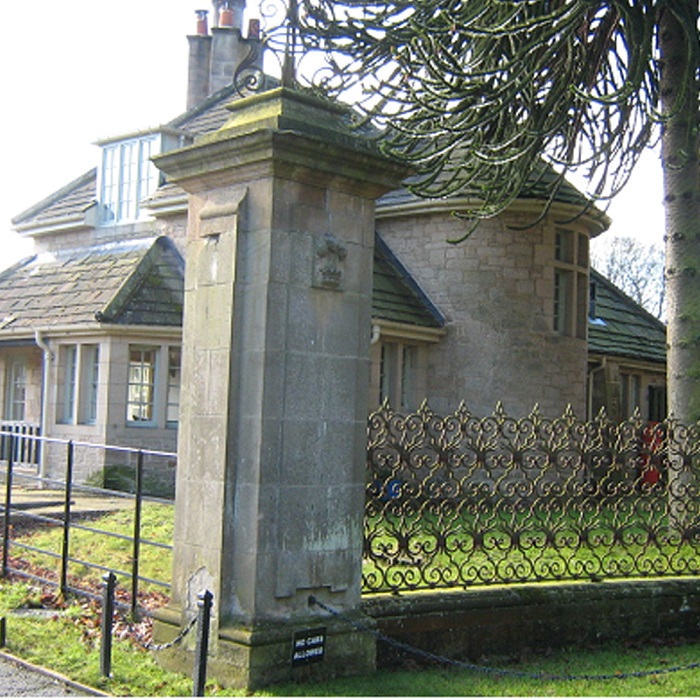 A little knowledge of place-names, people and their history can add greatly to enjoyment of the local area.
In Medomsley there is a housing estate called Handley Cross and it provides an example of how a curiosity about a name may lead to a diverting meander through local history. The estate is built on what was a general sawmill but earlier it had been a specialised pit-prop woodyard serving the Derwent Colliery opposite. However, before the woodyard the site had been graced by Medomsley Hall which served as the vicarage. When coal was removed from the seams underlying the Hall, in the 1930s, the vicarage moved to Glebe Farm, later Glebe Cottage, opposite what is now Bishop Ian Ramsey School. 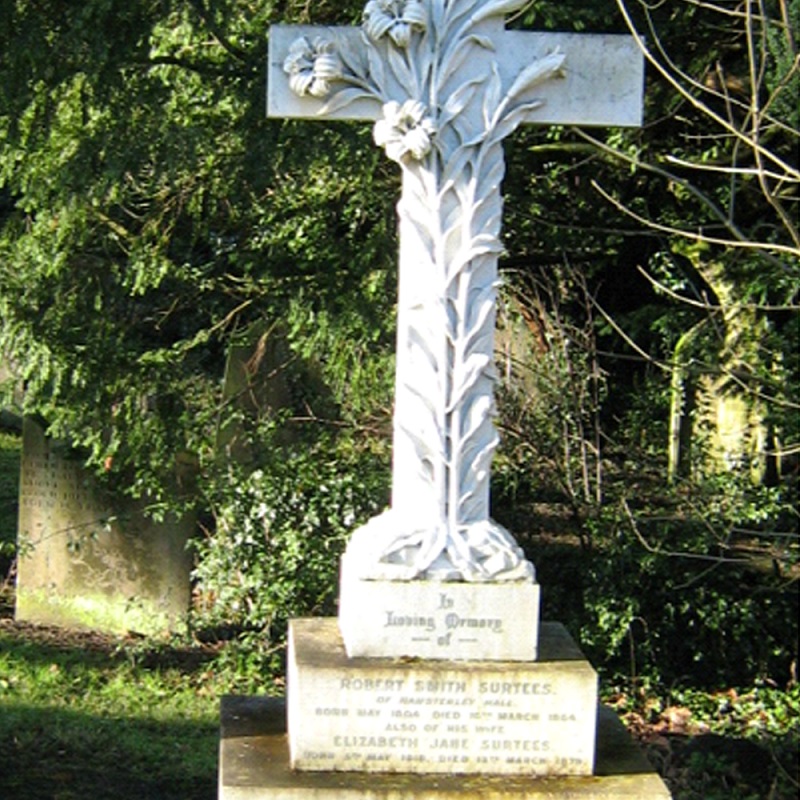 But why is the estate called Handley Cross? When the estate was built in the 1990s the developer, Cousins, advertised it as “Manor Wood”. But the copse adjoining Bishop Ian Ramsey School is correctly named “Manor House Wood” because it is associated with the nearby 1877 Manor House which served as the mine manager’s residence. A local man suggested that the estate be named Handley Cross after the title of a novel by Robert Smith Surtees, the early Victorian squire, who lived at Hamsterley Hall. This Hall may be reached, on foot, by public paths via a track to the side of the estateheading north-east past Southfield Farm.The route reaches the road between Long Close (Medomsley) Bankand Burnopfield near Pont Burn Bridge. The right-of-way passes over a bridge, on the drive to Hamsterley Hall, known as Handley Cross Bridge because it was built by Surtees using royalties from his novel. The drive reaches the road at a gate-house and passes through stone pillars with Prince of Wales Feathers and very elaborate ironwork (all “listed”). The gates are absent but it is anticipated that, following restoration, they will be returned.

The author R.S.Surtees, who died in 1864, has a recently restored headstone in St. Ebba’s churchyard, Ebchester. He wrote a series of “sporting novels” featuring his passion for foxhunting. What many consider his finest novel, Handley Cross (1854), is claimed to be based on the development of Shotley Bridge as a “Spa Resort”. The Spa opened in 1838 and Shotley Bridge has many fine buildings from that era. Jonathan Richardson, who erected Shotley Park (now a care home) in 1842, was the Spa’s entrepreneur. Charles Dickens visited Shotley Spa in 1839 and he was an acquaintance of his contemporary R.S.Surtees.

Jonathan Richardson was also a major force in the establishment of the iron industry in Consett following the discovery of iron ore at “Number One” by John Nicholson (originally the site was No.1 Coal Pit). The Derwent Iron Company of 1840 undoubtedly contributed to the decline of Shotley Spa and it is “ironical” that Jonathan Richardson should have played such a big part in two such contrasting ventures.