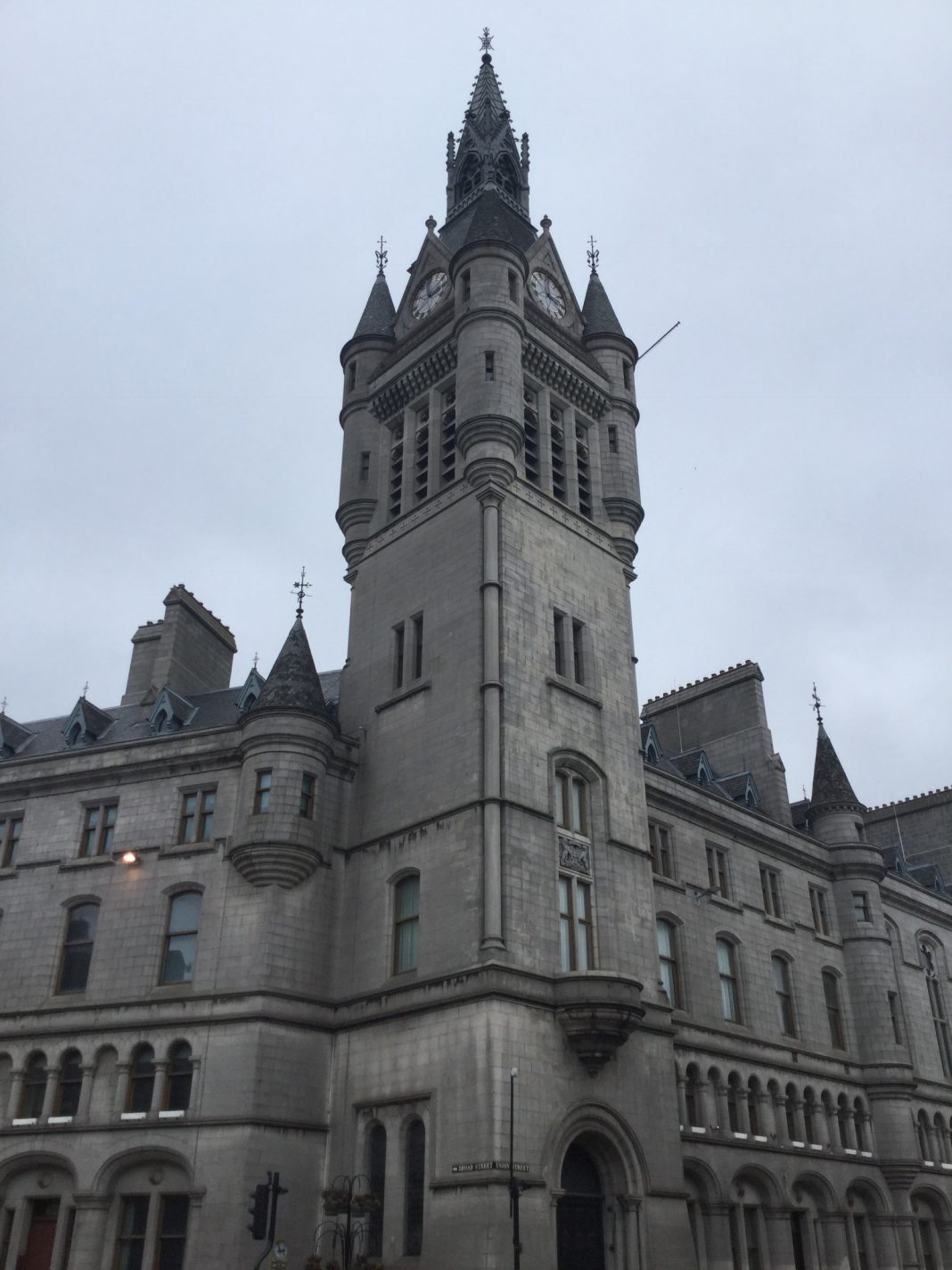 Aberdeen is 255 miles north of Newcastle by rail, about the same as London, but fares are cheaper because there are plenty of trains competing for your custom.  At the age of 56, I am too young for the over-60s Senior Railcard, but I am eligible, even as a resident of England, for the Scotrail Club 50 card which gives a discount on journeys within Scotland.  In the spring they offered a special open return fare of £17 in standard class, bookable on the day, so I booked an advance ticket to Edinburgh for a Saturday in mid-March and, once there, bought a return to Dyce, just north of Aberdeen, for £17. I had considered going to Thurso and Wick to get best value for my £17 but there was not a suitable itinerary available for such a long journey, and I discovered a cheap flight with Loganair from Aberdeen on the Monday morning back to Durham Tees Valley in the last week before the end of the operation, so I thought that would be an interesting quick way back home.

The train provided a lovely journey up the coast, a couple of hours sightseeing in Edinburgh on the way, more coastal scenery north of Dundee and then a cheap room in the Station Hotel on arrival in Aberdeen. 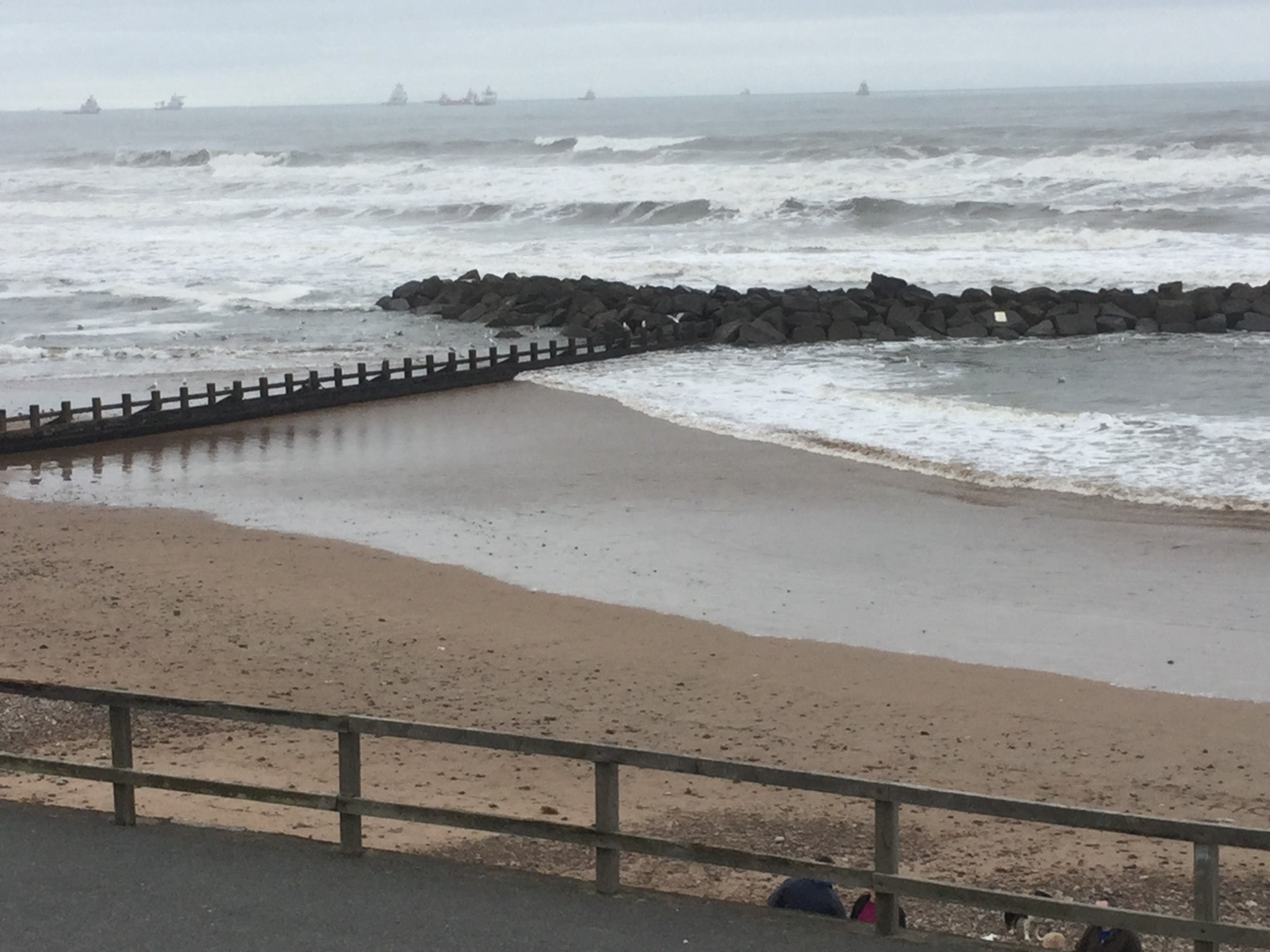 A swanky modern hotel it is not, but it is perfectly comfortable and ideally close, as the name implies, to the railway station.  Indeed half of it was originally the head office of the railway company based in Aberdeen, which had a grand staircase, and it is now managed by the Newcastle-based Cairn Group.  An economy single room was only £75 for TWO nights, with a delicious optional breakfast at £9.50 extra.  I arrived to find there was a Jazz festival on so I booked the Blue Lamp venue with two bands playing on Sunday night.

Sunday morning after breakfast I went to the Episcopal (Anglican) cathedral of St. Andrew’s in the city centre, to a 1045 service which happened to be on Mothers’ Day and the Mothers’ Union were preparing a special lunch for the congregation, to which I – as a visitor – was warmly invited. Well I don’t need to be asked twice for a free meal and it was full of African specialities made by the ladies of the very international MU branch.  In the afternoon, I found the VisitScotland iCentre on Union Street very helpful, and went to the Maritime Museum. Many of the free museums are open on a Sunday afternoon.  It was very good on the history of the harbour, dating back to 1136, and the modern oil and gas industry, including the 1988 Piper Alpha disaster. Then I walked down to the city beach and enjoyed coffee on the front by Codona’s amusements, and back for the jazz. 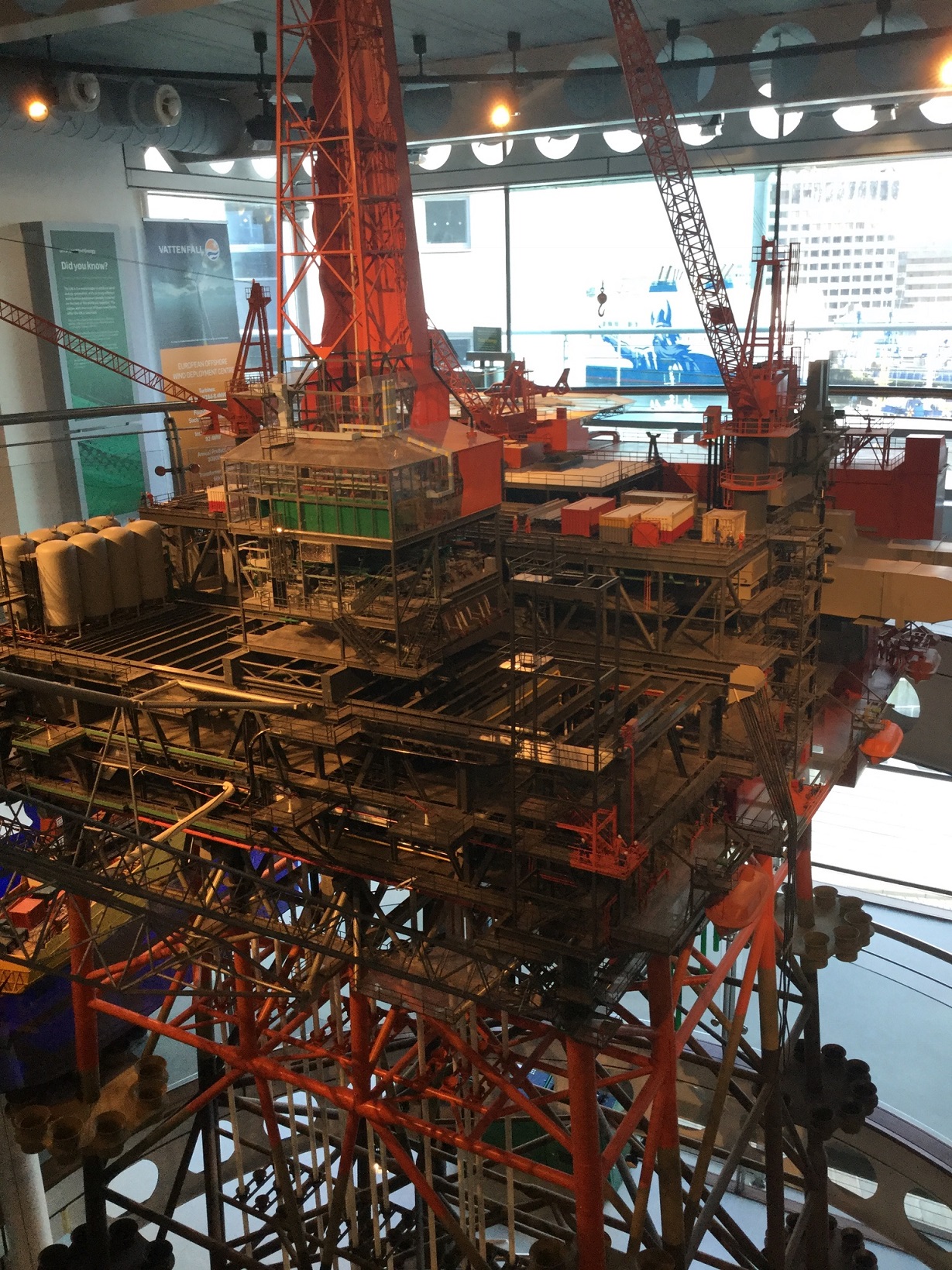 On Monday morning, early bus 727 to the airport to find my flight was first delayed, then cancelled, so using my return half of the £17 train ticket I got back to Edinburgh, only having to buy a single from there to Newcastle.  Good news – I was eligible for a €250 (£217!) compensation payment, so the whole trip has paid for itself!

To thank you for reading this far, let me confide that TransPennine are running their popular Club 55 promotion (for one or more passengers over 55) from Sunday 22nd April to Saturday 19th May 2018.  They are offering OPEN RETURNS valid for the day or up to one month from the outward journey for only £21 standard and £41 in first class, across Northern England.