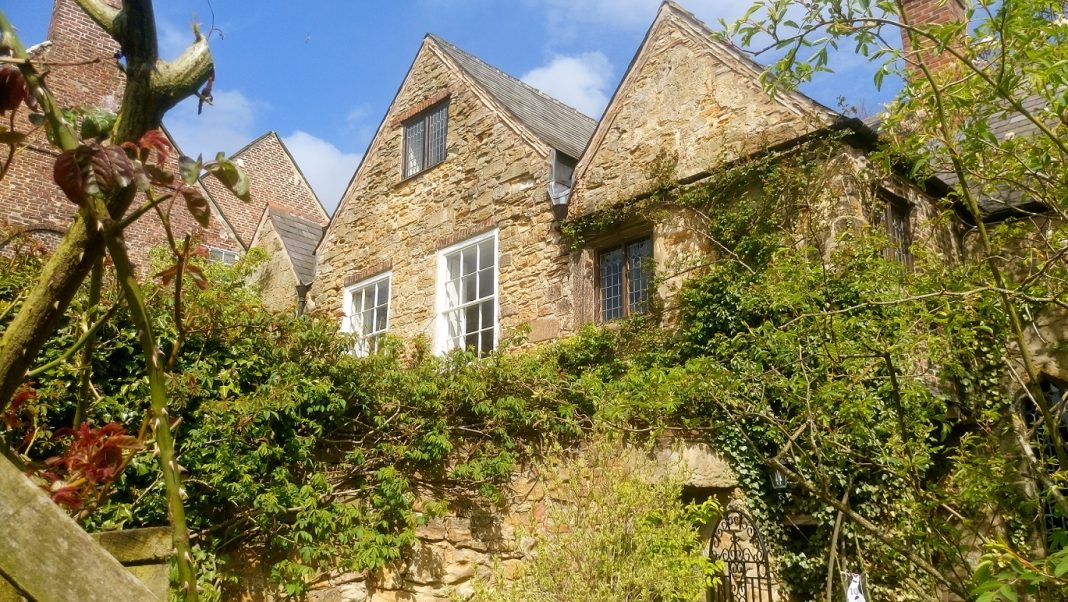 It’s not often I find a new route in the centre of Durham City that I have never walked before, but today I discovered Sidegate. Not the car park of that name by the River Wear, but the narrow roadway with original stone setts which runs down from the A691 Framwellgate Peth towards the river. Let’s assume that you arrive in Durham by train (which many readers will not do, being in Durham already). From the northbound railway platform walk alongside the railway line towards the station car park, cross over the A691, and turn left and left again down the steps, and left again under the bridge.

Observe the interesting monument to the water supplies of the 1450s, and go past the entrance to Fram Well House and the abandoned Main Street USA building, left down a few steps and straight on down Sidegate with houses either side which soon widens out to meet Framwellgate Waterside by the Radisson Blu Hotel. You’ve avoided the whole of the Milburngate redevelopment and it’s only a few more steps to one of Durham’s most charming tourist attractions, Crook Hall. After my visit this morning I was at a business lunch in the 35-day old Indigo hotel on Old Elvet (aka Old Shire Hall), and I took a straw poll on who had ever been to Crook Hall. Barely one-third had, which proves that old adage that people often fail to visit places on their doorstep. 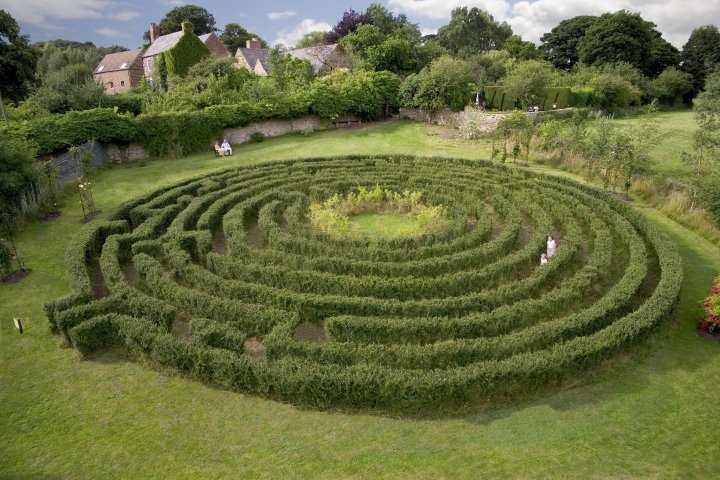 But Durham resident or not, if you have never been to Crook Hall, you’re missing a treat. Mediaeval hall, Jacobean and Georgian buildings, lovely gardens with plenty of things to discover including a few resident ghosts, so it is said. There’s a proper green circular maze you can really get lost in, so take this page and use the photograph to help you get out! There’s a pond to sit by to watch the wildlife, and afternoon teas can be had in the tearooms and upstairs, and at the café by the entrance. The picture shows the view of the Cathedral, truncated by the white sleeve on the top of the central tower, which I am told should be coming off in January 2019. Keith Bell, who owns the property with his wife Maggie, has written an interesting book on their two decades at Crook Hall entitled “Blood, Sweat and Scones”.

Whilst in the area of the railway station, take time to also explore Wharton Park, on the west side of the tracks, created by William Lloyd Wharton (1789-1867). He lived nearby at Dryburn, (where the hospital is today). He inherited the land on which the park and railway was built, in 1857. William Lloyd Wharton turned the rough land north of the railway into a public park (presumably paid for from the proceeds of selling land to the railway) and had the mock castle (the Battery) built as a look out over the railway and the city. There’s a café too in the grounds of the park open 10-4.

After restoration in 2015, the Park was re-opened by the Duke of Kent in 2016 and it has its own café and grounds. An enjoyable day out can be had in Durham without even including the river banks, the Castle and the Cathedral for which it is most famous. I must also recommend the Hotel Indigo for lunch! Off peak day return fares from Cramlington are only £9.60, or £11.30 from Thornaby, one-third less if you use your railcard, and fast trains from Newcastle to Durham take only 12 minutes.
Alex Nelson