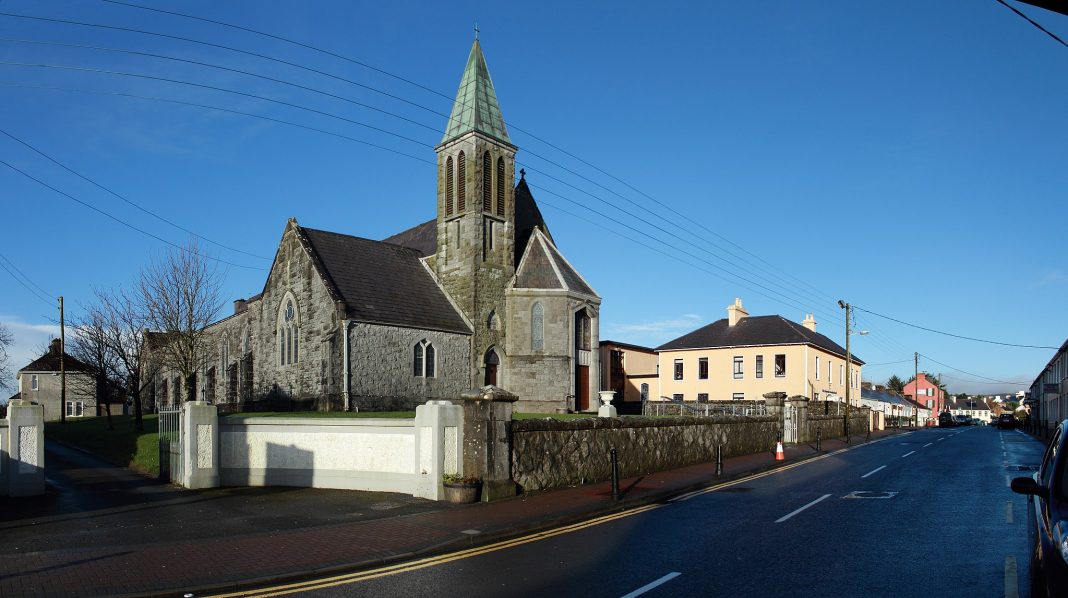 Here on Consett Magazine, we are always looking for places to go that we think may interest you. This time we turn our attention to the small spa town of Lisdoonvarna, which is located on the west coast of Ireland. It’s famous for its natural mineral spas, its matchmaking festival, as well as its architectural wonders like the Victorian Gothic Revival church, and the Spectacle Bridge that crosses over the river Aille.

Lisdoonvarna is conveniently accessible via Bus Éireann’s route 350. The easiest way is to come from Ennis, the county town of County Clare in West Ireland, and the same county where you’ll find Lisdoonvarna. Bus Éireann also links Lisdoonvarna to the country market of Ennistymon, the coastal village of Doolin, the seaport village of Kinvara, the city of Galway in the province of Connacht, and the Cliffs of Moher, which are begging to be photographed no matter what the weather conditions. There are a number of trips scheduled throughout the day that connect Lisdoonvarna to these locations.

Lisdoonvarna is know for its relaxing mineral spas, yet they are just part of the reason why tourists flock to this tiny town on the Irish west coast. It’s most famous for The Lisdoonvarna Matchmaking Festival, also known as the greatest excuse to meet and flirt with 60,000 other hopeful singles from all over the world. Considering that the town’s population is a paltry 700 plus, you can imagine how much this festival transforms Lisdoonvarna each year.

The Lisdoonvarna Matchmaking festival is the single largest matchmaking event in all of Europe. The BBC made a documentary about how the centuries-old festival has been attracting hopeful singles to the karst limestone plateau of Lisdoonvarna every year. This year, it’s slated to happen from the 31st of August to the 30th of September – giving visitors a month-long chance of meeting their perfect match.

Apart from taking a dip in Lisdoonvarna’s newly reopened spa wells, the festival also comes with plenty of country music acts to entertain visitors. The first country music weekend from the 31st August to 1st September features Gerry Guthrie, Lisa McHugh, Declan Nerney, and Barry Kirwan, followed by a DJ set from DJ Gerry Sexton. The 2nd country music weekend – from the 7th – 8th September features Mike Denver, Derek Ryan, Cliona Hagan, and the Blue Ridge Band, and is again followed by DJ Gerry Sexton. As you can see, there’s no shortage of romantic country music acts to serenade the crowd and get everyone in the mood to dance and socialise.

It’s no wonder Ireland’s only traditional matchmaker, Willie Daly, is famous throughout Europe. There’s even a legend that if you use both hands to touch his book, you’re going to be married in six months.

If you’re a man who’s looking to meet some females, take note that you’re definitely not alone. With a usual ratio of 30 males to every female visitor, Lottoland outlines that the competition will be fierce. Although for those who value the rituals of courtship, it should make for some challenging fun.

If you’re interested in going, tickets to the festival start at €30 (£26). There are early bird packages that can save you some cash if you’re planning to stay for a couple of nights. The €199 (£177) Weekend Package for 31st August to the 1st September gets you into two different music and dance gigs, plus two nights of bed and breakfast at either the Hydro or the Imperial hotels. Unfortunately, the similar package for the weekend of the 7th – 8th September has sold out.

Lisdoonvarna’s annual Matchmaking Festival is just one of the many events and places of interest in Europe. If you’re looking to visit more fun events in the UK, Eire, and elsewhere in continental Europe, check out our Places to Go series. 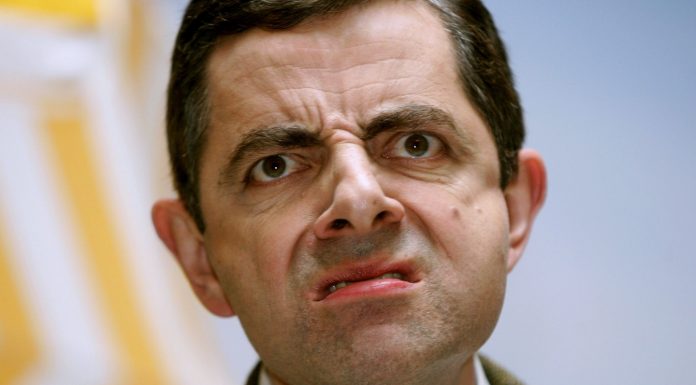 Crookhall and the French Revolution