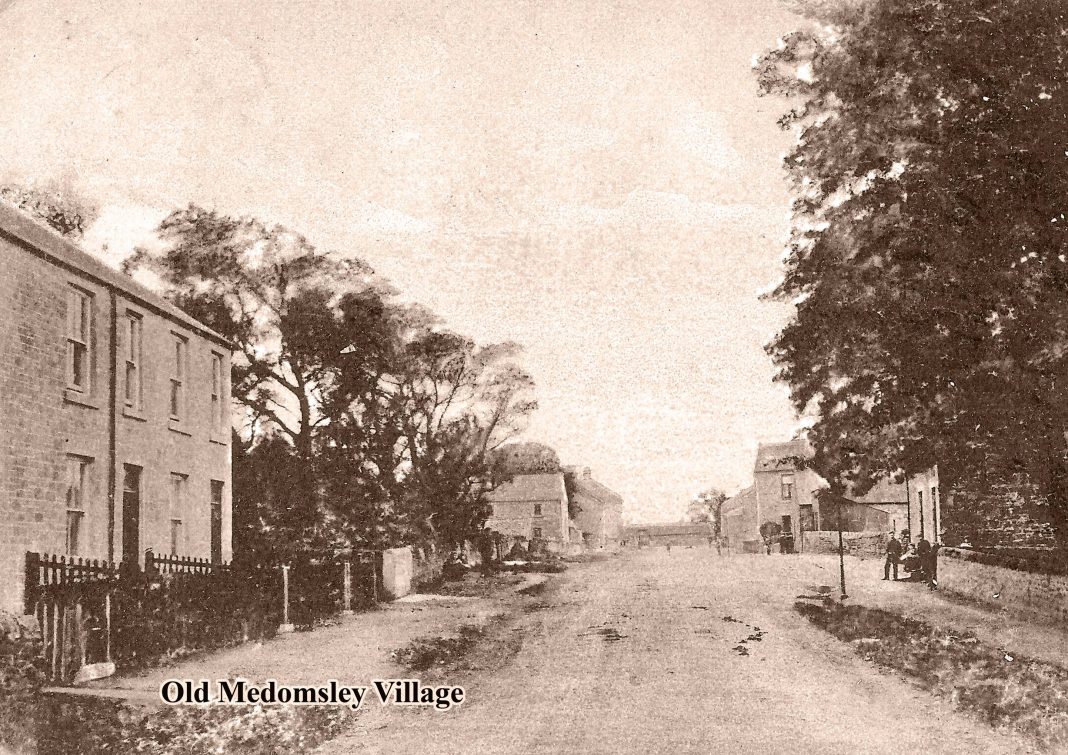 I have always been an massive fan of programs like Time Team, The Detectorists and The Mud Men. I think it is the collector and historian in me combined. It always fills me with wonder and awe what could be lying just below our feet. So I decided to have a look at a few such finds of the area which feeds this curiosity.

In 1907 whilst a number of workmen were hired to remove a wall at Crookhall a mysterious bottle was found. With interest the men of the small workforce opened it to find a number of papers. It had a letter dated 30 years earlier and had been concealed within the wall. It related to a “Hidden Treasure” which from one of the papers within reported that if the men followed the instructions that a sum of £50 awaited them. Search parties immediately set out to find the treasure, many searching for several weeks, but as far as anyone is aware, nothing was ever found! 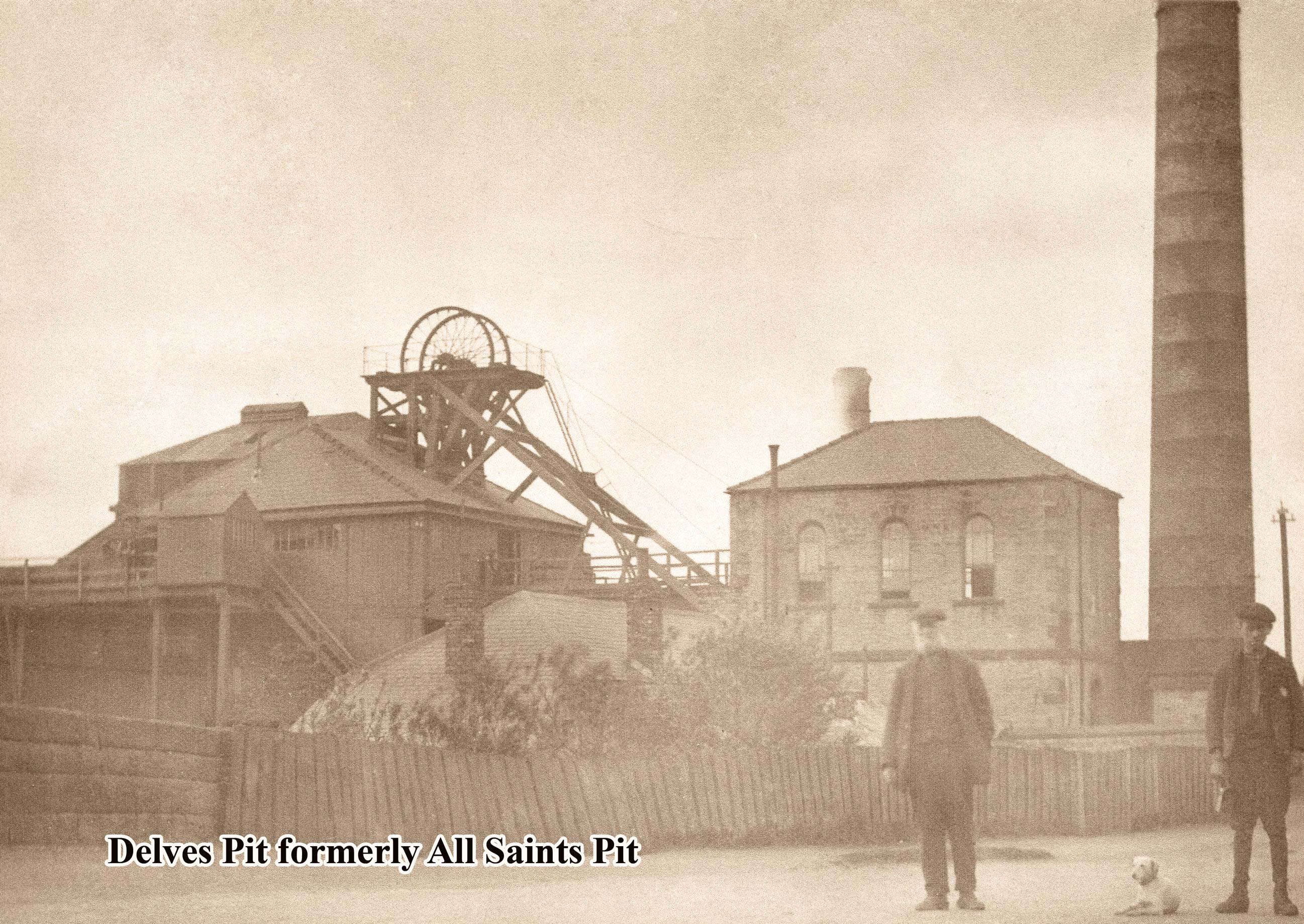 In 1892 a number of artefacts were discovered at High Bradley Farm, a little south-west of Medomsley, and only a short distance from the Roman road of Watling Street they included a number of Bronze Age items including a large number of spearheads. Of the hoard only two of the objects were saved a bronze spear head approximately 8 ½ inches long and a Blade just over 5 inches long. The rest of the hoard now believed to be lost or destroyed. The bronze spearhead went to the Museum of Antiquities Newcastle were it remained to the museum closed on 25th April 2008 and it’s collections were merged into the extended Hancock – Great North Museum.

Our final find is the oldest and probably the strangest. For the miners of the the All Saints Pit at Delves Lane the last week in April 1886 brought the local legends of the area to the forefront of their lives. Found amongst the “rammel”(the discarded waste) at the top of the Busty seem was a stone found in the perfect shape of a human being. The papers reported it at the time as “A Petrified Giant”. One portion found was said to resemble “part of the body, and upper parts of the two legs, and measures 7 ft. 1 in. in length.” and evidently giving a body that would stand at 9-10 feet tall. The petrified body also measured back to front 14 in. and width 16 in and was found at a depth of 20 fathoms (approx.60feet or 36m). There were also two large pieces of stone containing a petrified fish.

Although I have searched the papers for any further information, nothing can be found.
Are you interested in music, singing or drama?

Consett Phoenix Youth are a friendly group who meet every
Sunday at St John Ambulance Hall, John Street, Consett between 3 and 5.30pm.
We do recording, encourage budding musicians and help boost confidence.

We are also looking to do a musical later this year. Need more information why not pop along before we start or give us a ring for more details.