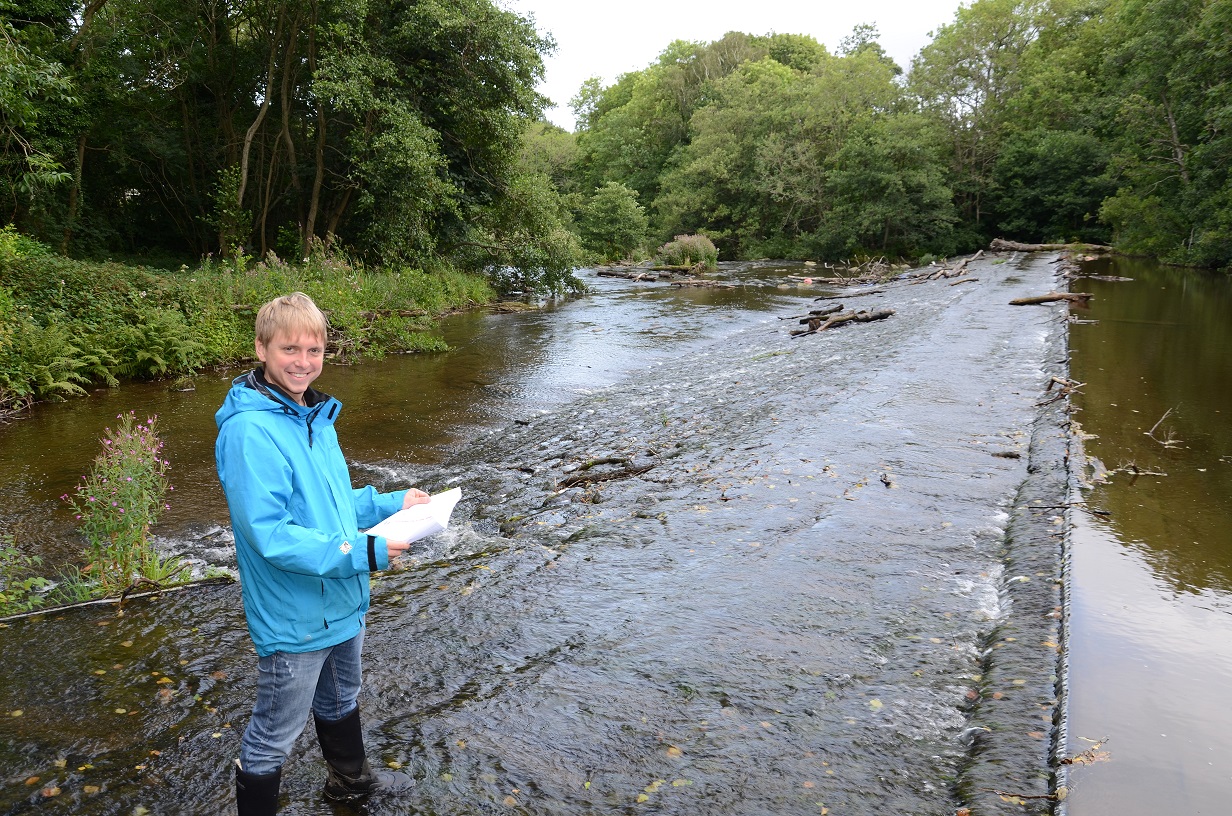 A project to improve fish populations on the River Derwent is set to begin this month (October).

A rockpool fish pass will be built at Shotley Grove weir to provide a route for fish to move past the 2.5m structure, opening up more than 12km of previously inaccessible river.

A range of species such as lamprey, eels, grayling, brown trout, sea trout and salmon have not been able to freely move up and down the River Derwent at Shotley Grove since the weir was built 300 years ago to a power a mill.

The Tyne Rivers Trust project is the final piece in the jigsaw for enabling fish movement on the River Derwent following fish passes at Derwenthaugh and Lintzford which have already proved a success with a greater diversity and density of fish species now found upstream of those sites
.
Jack Bloomer, Project Manager at Tyne Rivers Trust says: “Every year, fish move through our river systems to colonise new areas, exploit different resources and spawn but obstructions like this two and a half metre high weir make it impossible for this to happen.

“The construction of fish passes downstream at Derwenthaugh and Lintzford, mean that Shotley Grove Weir is the last remaining major obstruction to fish on the River Derwent.

“This work ensures that all fish populations within the River Derwent will be connected to one another, increasing the gene pool. It will also give access to Horsleyhope Burn and Burnhope Burn, which are two major tributaries upstream of the weir, providing even greater benefits. In time, this will improve the density and diversity of fish populations in the River Derwent and the Tyne system as a whole.”

The project is being led by Tyne Rivers Trust in partnership with Durham County Council and is funded by the Environment Agency and the Marine Management Organisation through the European Maritime and Fisheries Fund.

Tyne Rivers Trust and the Environment Agency will be holding two events for people interested in the project to find out more. The first will be at St Cuthberts Church Hall on 21 August between 3pm and 7pm and the second next to the weir where the work will take place on 28 August between 11 and 3pm.

Niall Cook, Fisheries Technical Officer at the Environment Agency, said: “The River Derwent going from an industrialised river system to a haven for fish and wildlife to flourish is a real success story. Just last year our surveys revealed young salmon as far upstream as Shotley Bridge for the first time in 300 years. Following work by the Environment Agency and its partner organisations to tackle obstructions downstream, this new fish pass is the final link in the chain to allow free passage for a range of fish species and help create a thriving river system for the community to enjoy.”

Cllr Ossie Johnson, the council’s Cabinet member for tourism, culture, leisure and rural issues, says: “This is a fantastic example of how organisations can work together to secure funding and delivery of projects. This is the last remaining barrier on the River Derwent and construction of the pass will allow salmon and sea trout to migrate up river to lay their eggs. It is a significant investment in the riverine habitat of the County and will enhance ecology and improve angling for local clubs.”

Work on the fish pass is expected to take around 6 weeks. The main path next to the river will be closed during this time but alternative paths along the route will still be open. 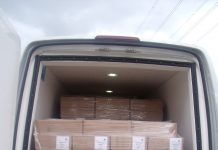 Curry Company Feels the Heat Thanks to Overloaded Vehicle 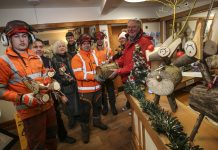