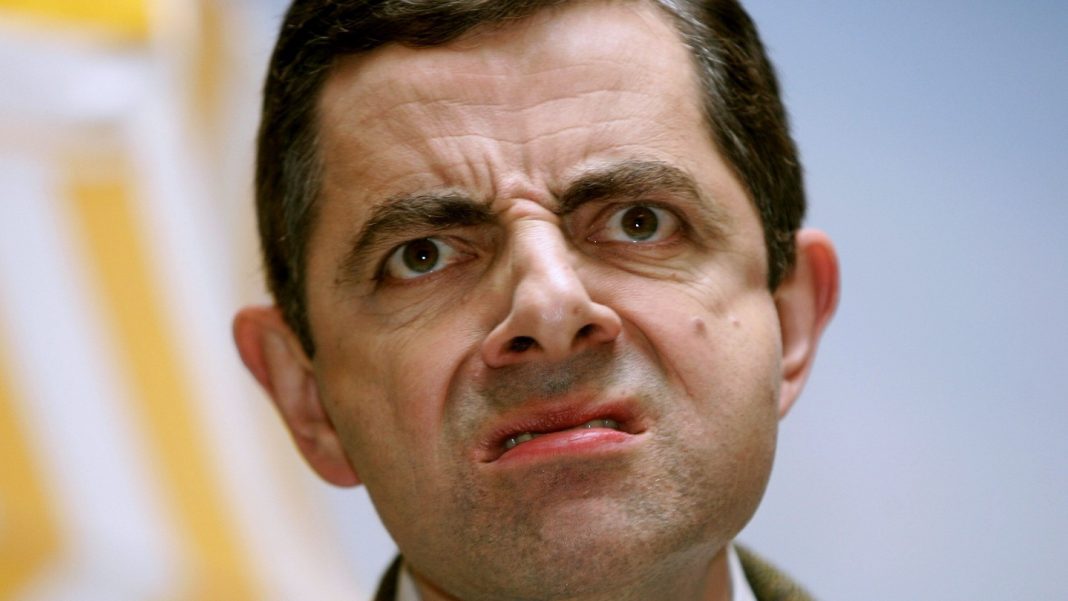 Rowan Atkinson is undoubtedly the most famous man in the world among all those who were born in Consett. Rowan was born in our town exactly on January 6, 1955: as you already know, Atkinson is an actor, comedian, screenwriter and film producer particularly known for playing Mr. Bean in countless television gags while on the big screen he gained excellent box office success with his secret agent Johnny English in the trilogy by the same name.

However, in the last few weeks Rowan has announced his farewell to Mr. Bean. We are ready to bet that this piece of news won’t certainly be well received by his many fans but the actor seems to have taken an almost final decision on the matter.

“There does come a point when you’ve done all you can, and I doubt he will ever reappear”, we can read in the statements made during his appearance in the Graham Norton show and then reported by sites around the world. He timidly admits, however, that in the future something could change and leaves a small hope about his return on TV screens in the role of Mr. Bean when he adds, “Never say never”.

Meanwhile, our star is travelling around the world to promote his latest film. He is, in fact, the leading role in the third chapter of the saga dedicated to Johnny English, the messed-up secret agent and James Bond parody, in theatres since October 11.

In Johnny English Strikes Again (this is the title of the film), the United Kingdom undergoes a series of repeated cyber-attacks, it’s in complete chaos while hackers perform hyperbolic actions such as setting all traffic lights on the red. The cynical and anxious prime minister, played by the talented Emma Thompson, demands the intervention of the secret services, MI7, but one of the first attacks has just revealed the identities of each agent on duty. Only those who are no longer active will be able to take action. So Johnny English, who had retired to be a teacher in the countryside (he teaches geography but actually trains his students in the art of espionage), must necessarily return to action…

To fight cyber-criminals, Johnny English gets rid of his smartphone and only works with old-fashioned analogue equipment, for example with faxes and old cars. It’s the perfect situation for a film that rejects every possible conquest of the modern film industry, forgets the steps taken by the parody genre or by humour in general, and travels decades back in time, to the foundations of comedy, providing us with all sorts of pratfalls and dumb fun. This, instead of being a negative aspect, is obviously its strength. Because Johnny English Strikes Again will not be a memorable film, nor will it win Oscars or any other awards, but it certainly works well during its two hours mainly thanks to the innate comic vein of the actor from Consett.

In closing, we’d like to mention a peculiarity about the cast, which includes the Ukrainian-naturalised-French actress and model Olga Kurylenko: in fact, she also appeared in a James Bond film, Quantum of Solace, in 2008. And it is exactly from 007 that Johnny English draws inspiration, obviously in its unique amusing manner.