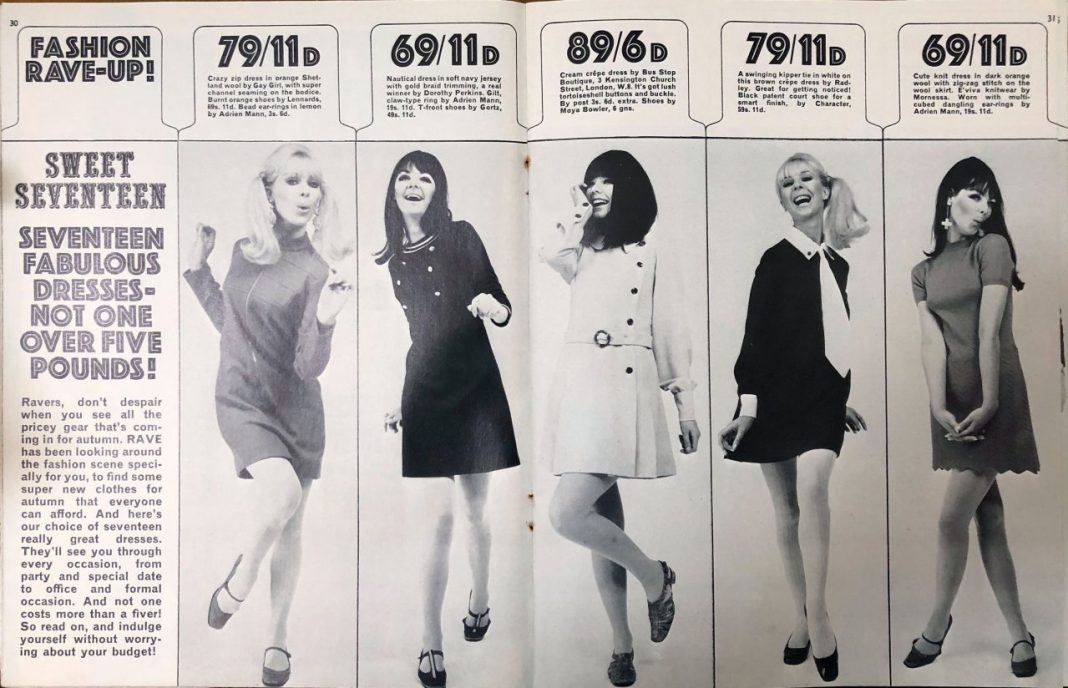 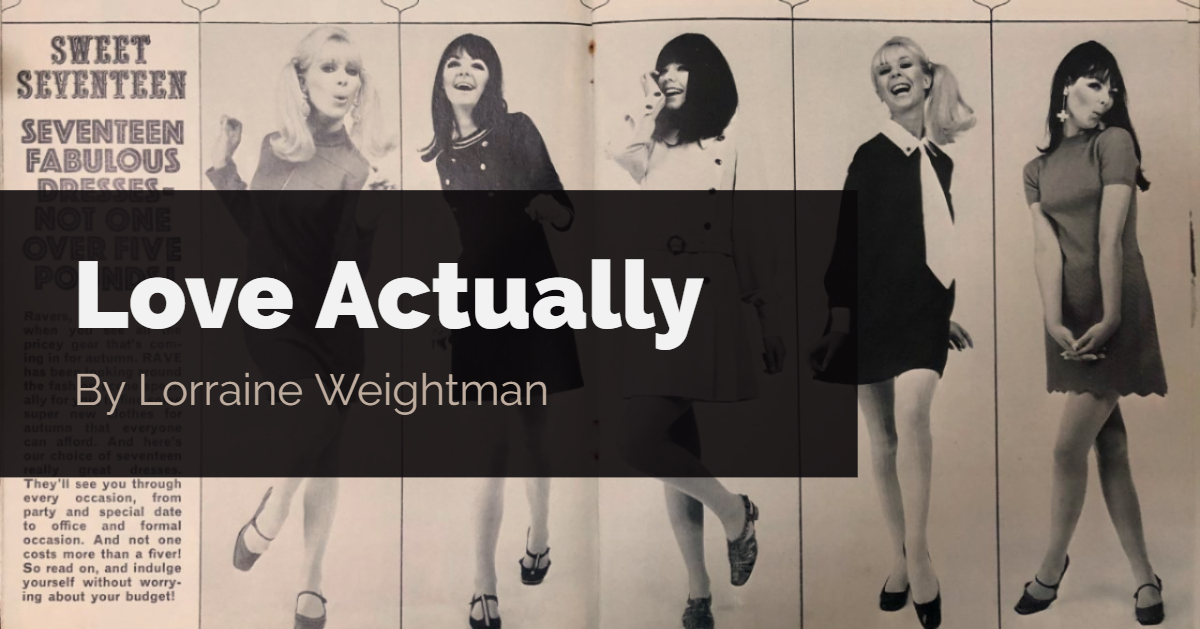 It’s that time of year again when families and friends try to organise get-togethers before the big day. You hear, ‘It won’t be long now!’ on every street corner as folk bustle about, wrestling with 3 for 2 rolls of wrapping paper that defiantly stick out of their small plastic carrier bags.

There’s an air of expectation which lifts the spirits on cold winter mornings, giving us something to look forward to when the nights close in too soon, and the air is chilled and sharp.

dvent, according to the Cambridge English Dictionary is ‘the period of four weeks before Christmas’, yet to those who live in anticipation, it is so much more.

I admire folk who’s focus is optimistic no matter what the commercial world and advertising industry throw at them, remaining well equipped to brush aside any negativity, always homing in on the positive.

Some of us as we get older – having lost our childish enthusiasm – have an air of ‘The Grinch’ about our being, complaining that it all starts too early, as songs, carols and hymns are piped into shops and supermarket aisles from early November. I must admit I wasn’t persuaded to join in with the ‘Pa rum pa pom pom’s’ as Bing Crosby crooned ‘The Little Drummer Boy the other day in Monsoon. Yet to balance out the obvious marketing campaigns to spend – probably much more than we can afford – some of the big companies display television adverts that try to relay the true spirit of the season in their spectacular

productions. One of the latest popular ones featuring Elton John is based on how a thoughtful gift can change a life. And thoughtful gifts and actions do make a difference; sometimes the memories will stay with us forever.

I remember as an eleven-year-old wanting a new outfit for the school Christmas party. I’d seen a pattern for a mini dress with a tie at the front similar to the one modelled by Twiggy in Vogue. My mother took me to Consett market to pick some material. Sure that lime green with a navy blue tie and trim were more my colours than yellow, I excitedly skipped home beside my Mam knowing she would make it for me on her Singer sewing machine.

She worked quickly and soon the dress was finished. Delighted I tried it on but realised I had no party shoes to wear with it. I read my Mam’s face when I asked about shoes and didn’t reply when she said, ‘I’ll see’.
She only used those words when she wasn’t able to keep a promise so I guessed she couldn’t afford to splash out on fancy footwear for one occasion.

My dress hung on the wardrobe door and I admired it before I went to sleep each night, counting down the days to the party. Nothing was said about shoes so I was resigned to wearing my school lace-ups knowing they wouldn’t enhance the statement I was hoping to make. Still, I knew my dress was a winner, which made me content.

Soon the day arrived and we had to wear our school uniform in the morning, told to bring our clothes in a bag with our name on and leave them on the stage, ready to change into after lunch.
While the rest of the school went back to lessons we eagerly awaited our afternoon party.

The school hall still smelt of cabbage and ginger sponge and custard when we collected our bags and headed for the changing rooms.

All talking at once, we began to slip into our party wear prompted by the teachers to carefully fold up our uniforms as instructed.

Among all the noise I fell silent, even though I was bursting with joy inside; for there in the bottom of my bag, were a pair of white shoes, just like Twiggy’s – but in my size!