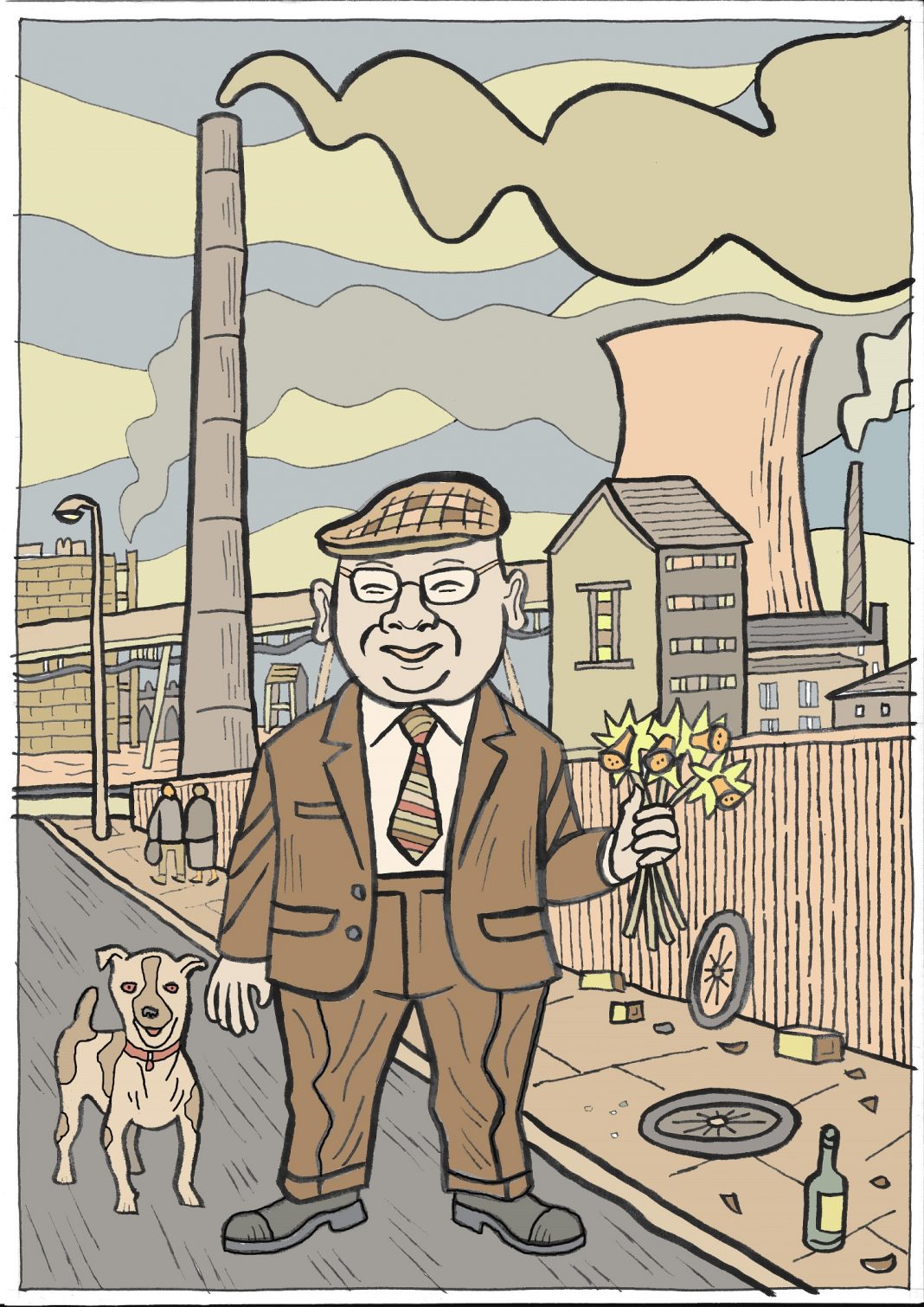 This month (March 29th at 11pm GMT, to be precise) we’ll see our country take a huge step and leave the world’s biggest political and economic union. It’s a month where we will find out if Britain will become better off without close partnerships with our closest neighbours and our biggest trading partners, or if we’ll become the laughing stock of the planet.

Normally, we’d not touch upon the subject of politics, but the truth is, brexit goes beyond politics, it’s one of the biggest decisions the UK has ever made. At the time of writing this (end of February) British politicians still had not come to an agreement with the EU, numerous Labour and Tory politicians had resigned over the government’s inability to carry out a solid brexit plan, and the general public are suffering from their government’s focus being on brexit instead of domestic issues such as healthcare, poverty, transport, and security; which matter more to the average man or woman on the street.

Our hope here at Consett Magazine is for our town and country to unite after brexit. The conversation in our local pubs or while bumping into a friend in Middle Street has become increasingly divided on the subject; mainstream media is shoving brexit related coverage down our throats (and yes, we apologise by bringing it up too, I know you’ll no doubt be sick of hearing about it), and jobs are being lost across the country due to economic uncertainty – but we want to do what Consett Magazine always does – be a positive voice in a crowd of negative noise – Let’s look at this in a shiny, bright and confident way, this could be a fresh start for our country, to take back control and hold our local and national governments to account for the years of austerity which has left many families in worse positions than we were in the 90s – we seem to have gone backwards instead of forward.

Let’s unite and have our local voices heard by our local representatives to make life better for everyone – “keep calm and carry on” comes to mind.

We are completely neutral on the brexit, but welcome local people’s thoughts, opinions, or predictions on the outcome of brexit. Send your opinion to us via email to editor@consettmagazine.com – we can’t wait to hear from you and we will look to publish in next months magazine.