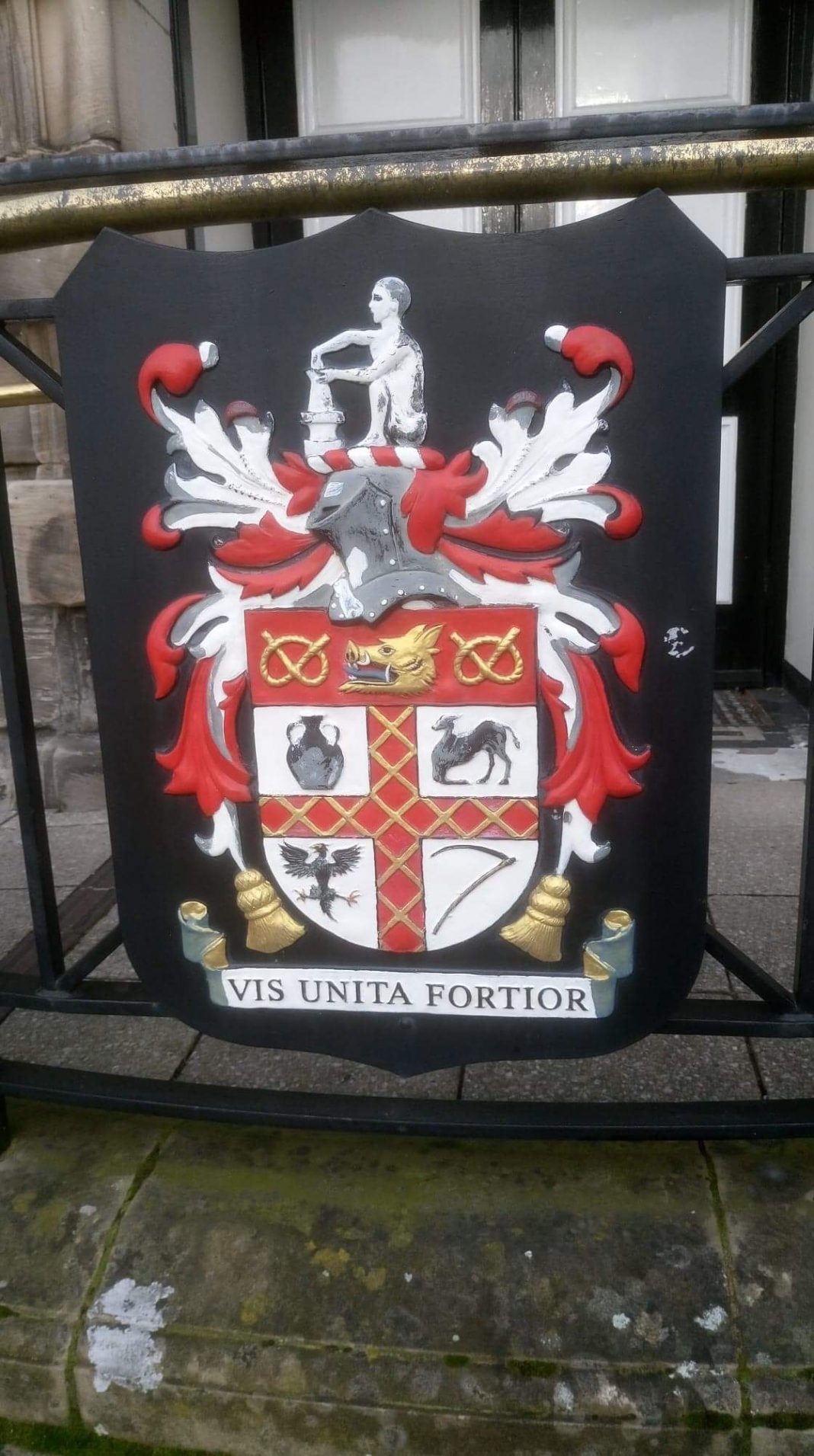 In January I had a meeting in Stoke-on-Trent, in north Staffordshire. I was coming from London and stayed overnight in the North Stafford Hotel, run by Britannia. This chain of hotels has a pretty bad reputation on social media and in the travel trade, but one of their hallmarks in inconsistency, so it was a pleasant surprise, like a Play at Virgin bet, to find the Jacobean style hotel directly opposite the railway station was clean and tidy and bet good value for money. I would even recommend it. The hotel is in the same red-brick style as the railway station. The first-class lounge in the station, formerly operated by Virgin Trains West Coast is now closed, but replaced with a Titanic bar serving excellent real ales from the local Titanic brewery.

Stoke is one of the six towns which joined together in 1910, the others being Hanley (the main commercial centre), Burslem, Tunstall, Longton and Fenton. The total population today of the City, so designated by King George V in 1925, is 260,000. I only explored Stoke itself, but had I the time I would have taken the bus up to Hanley to see the Potteries Museum and Art Gallery, admission free. This not only has many displays of ceramics, but also a full size Spitfire, as Stoke was the birthplace of Reginald Mitchell (1895-1937), designer of the iconic Spitfire fighter aircraft. There is, unsurprisingly, a Wetherspoons pub in Hanley named after him. The Museum is on Bethesda Street, and also has a rotating display of items from the Staffordshire Hoard, the largest hoard of Anglo-Saxon gold ever found.

The Stoke motto is Vis Unita Fortior – United Strength is Stronger, and it has a diverse population. I had a walk around the far side of the station, a big car park, trying to find somewhere to eat, as the hotel restaurant was closed. I espied a red, black and white logo which from a distance looked like a KFC. Heading towards it, the sign was one for Staffordshire University, and I ended up in Lahori Kebabish restaurant for an excellent Chicken Biryani.

I started my exploration with Portmeirion Pottery which was founded by Susan Williams-Ellis and her husband Euan Cooper-Willis in 1960. Susan had already been designing work for sale in the gift shop at Portmeirion, the Italianate village in North Wales, which had been created by her father the architect Sir Clough Williams-Ellis. In 1960 they acquired a small pottery in Stoke called A. E. Gray Ltd. Adding a second established pottery, Kirkham’s Ltd. the following year. This enabled Susan to design shapes as well as surface decoration.

The simplicity of her designs made them immediately popular, including the best selling Botanic Garden pattern. In the year 2000 the parent company’s name was changed to Portmeirion Group PLC to reflect the company’s leadership in the design and manufacture of objects of beauty for the home, not only in ceramics, but also in a wide range of other materials. The Group now comprises Portmeirion, Spode, Royal Worcester and Pimpernel.

Later I ended up at the Spode Heritage Centre, which had closed, but the lady in the café took pity on me on a cold afternoon with a warming mug of coffee as she was closing up, and I had an interesting hour in the public library learning about the local history of Stoke before heading to the station for my late train home.

I returned via Manchester Piccadilly, enjoying a Japanese meal at YO! Sushi on the mezzanine above Piccadilly station, then joined a Hull-bound TransPennine train to Huddersfield, dropping back a few minutes later on a direct train to the north-east.