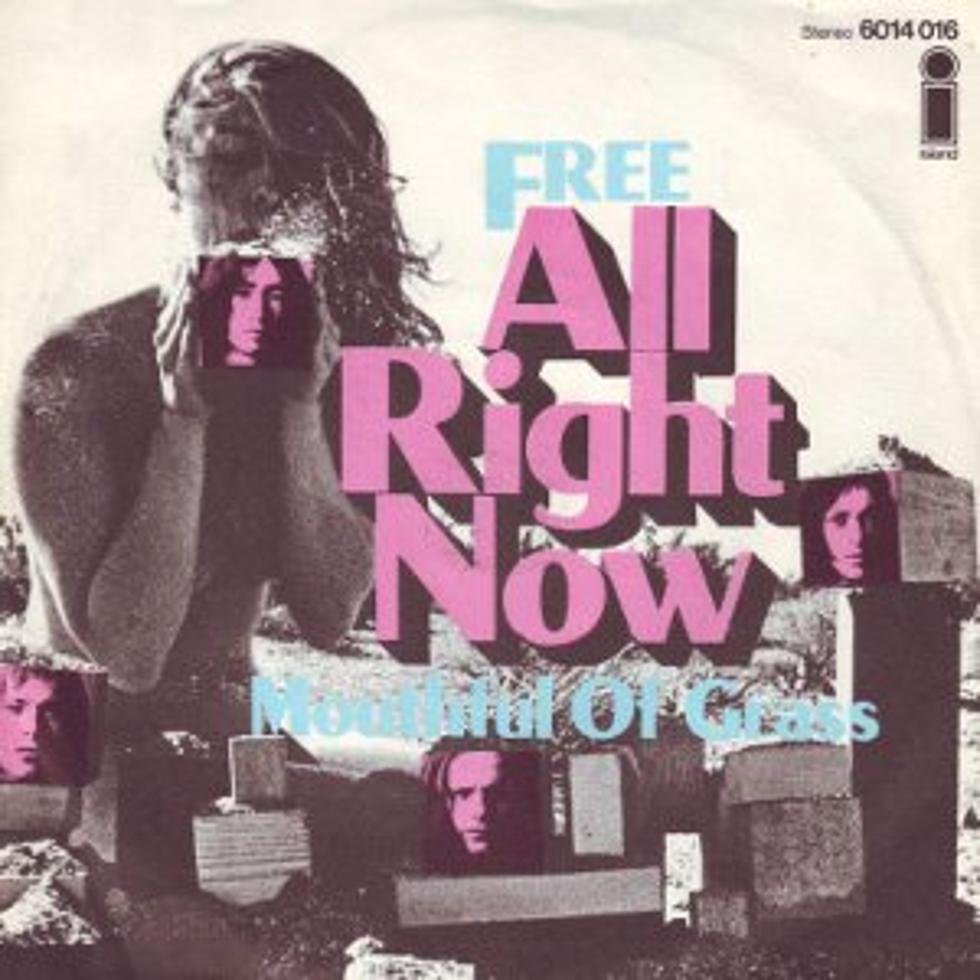 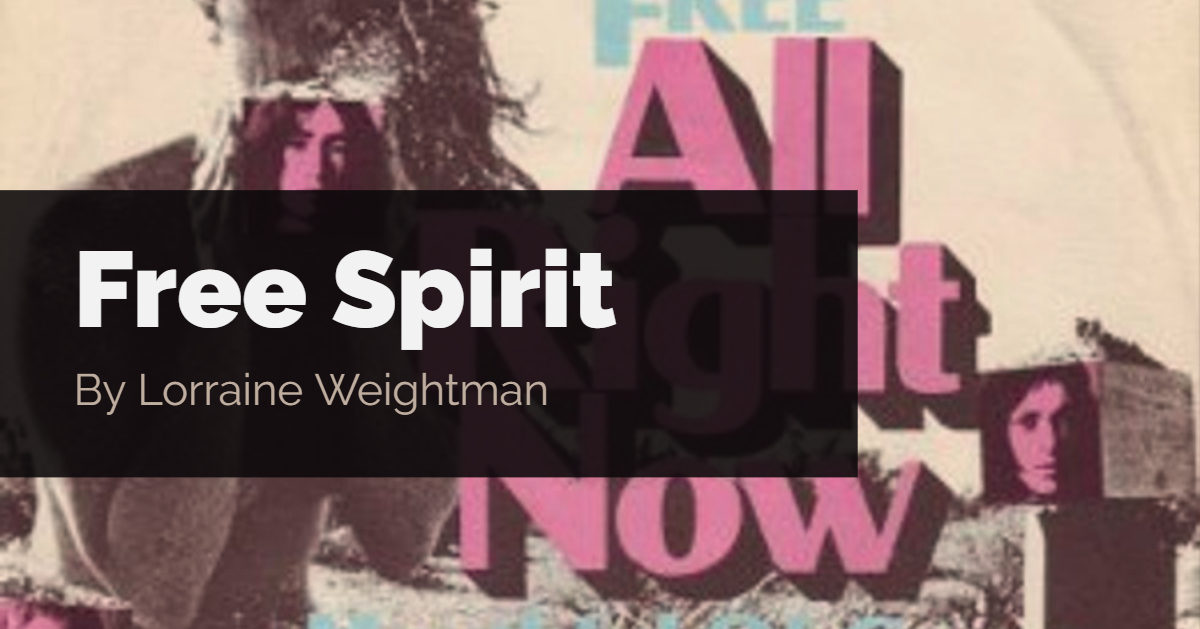 As I recall there was a choice of three youth clubs in the Consett area when I’d just turned fourteen: The YMCA, Saint Patrick’s and St Mary’s Blackhill.

I remember rating Blackhill as my favourite at the time as the DJ always seemed to play my best-loved songs to dance to. The room in the church hall was dark and those who didn’t want to dance hung around the edges, leaning up against the walls, huddling in friendship groups observing what was going on.

The more adventurous ventured into the kitchen where you could buy bottles of pop and crisps and some sat on the counter swinging their legs in time to the music. None of the lads danced first off, spending most of their time playing football in the main hall.

In fact, most of them hardly ever ventured into the ‘disc’ as we called it until later in the evening. But for three weeks England’s World Cup song ‘Back Home’ had been at number 1 in the charts so they couldn’t resist running in and shouting out the chorus when it came on.

‘Spirit in the Sky’ by Norman Greenbaum was one of my firm favourites and the dance floor was always packed when it was played; everyone jostling for position so they had plenty of room to sing, wave their arms and clap along.
It was about this time I had my first crush, I admired his ruffled fair hair, and double denim ensemble but I didn’t tell anyone. With this new interest in mind, I managed to persuade my Mam that the pudding basin haircut I was sporting was not the most flattering and attempted to grow my hair into long curtains with the obligatory middle parting. 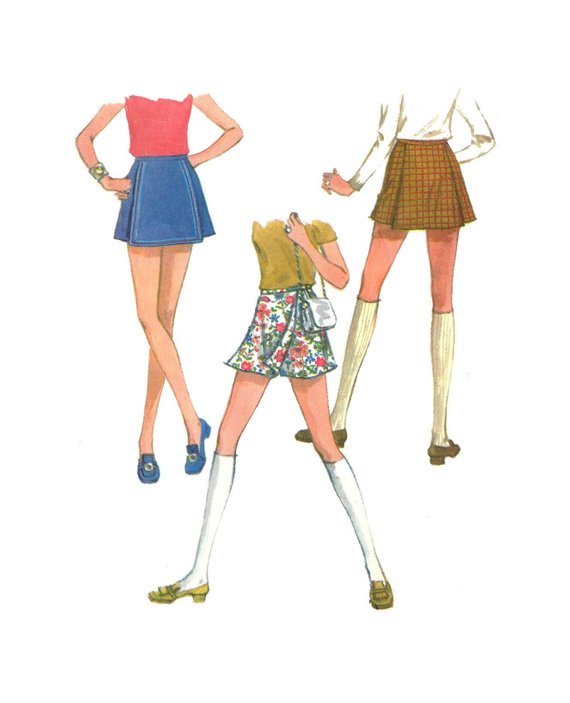 I also asked her to make me a scooter mini skirt – with the pattern we had just bought – in soft purple material with a matching top. Once the outfit was finished I discarded my knee-length white socks and replaced them with paleface tights from The Wool Centre at the bottom of the market. To complete the look I added my new chunky brown leather platform shoes which made my legs look even skinnier than usual and set off down the bank for my Friday night out in Blackhill.

My clumpy shoes didn’t enhance my journey and by the time I got to The Rose and Crown my feet were killing me. Still, I just had to make it past The Scotch and I was there. I said I’d meet my friends outside the church hall on the steps. We went straight to the toilets to check our hair and outfits and then had a quick look through the hall doors to see who was playing football before we headed for the dance floor.

‘In The Summer Time’ by Mungo Jerry was playing, followed by Daughter of Darkness by Tom Jones, then Wanderin’ Star, which nobody danced to, but we all tried to do Lee Marvin impressions. The DJ was open to playing requests so without hesitation I asked for my newest favourite song, which had just been released. I knew he would wait until later on to play it as he wanted a full dance floor.

The football had finished and as it was nearly the end of the night, we waited with baited breath for our requests. Forming a circle under the purple fluorescent strip lighting we listened for the opening chords and played along on our air guitars.
Then from out of the darkness, the footballers appeared – he was one of them – and they were heading towards us. It didn’t seem to matter that the tiny specks of fluff on my outfit were magnified white under the purple light and my legs looked like a pair of glow sticks.

For, on that one occasion – with him next to me – we all danced together to that iconic song, and, it was all right now!