Over two hundred top cyclists took part in a race which began and finished on Front Street Consett yesterday (Sunday 23rd June) to race in the ‘Tour of the Reservoir‘ a long-established pro-cycle race which, for the first time came to Consett’s town centre.

Organisers said this year’s race was a trial run for the event to become a regular sporting fixture for the town. The success of the race means it’s almost certain the race will become an annual event for Consett, Co.Durham.

The cycle race was televised on EuroSport which has an average of 1.5 million^ people tuned into the channel daily.

While the Men’s and Women’s cycling races were the main events on the day there were also many shows, performances, and even a food market which brought Consett to life with a vibrant atmosphere for everyone who attended.

Wonderful day out at the festival in consett.

The event was organised to celebrate the recovery of the town of Consett from the loss of its steelworks in 1980 – a blow from which many said it would never recover.

“Next year marks the 40th anniversary of the closure of our steelworks, and while it was devastating, it didn’t prove fatal. What this town will do in June is give itself a pat on the back and have a party. The town and the fantastic people here deserve it and we’re delighted this prestigious bike race will be part of it.”

The party started with the women’s event, setting off at 9.00 am, circling through the town, and then heading off into the spectacular Durham countryside, before returning for the finish 71 miles later, back into Consett town centre. The men’s race, over 110 miles on a similar course,  began at 1.30 pm.

Leah Dixon and James Shaw both won the second stage to complete overall tour victories at the Tour of the Reservoir ????‍♂️????‍♀️ #TouroftheRes #NationalRoadSeries #cycling #roadcycling

James Shaw (Instagram: @jamesshaw96) won stage 2 of the Tour of the Reservoir and with it the overall GC!

@leah_dixie on her way to stage 2 win of the #tourofthereservoir

Leah Dixon (Instagram: @Leah_Dixie) was the Women’s winner of the stage 2 Tour of the Reservoir race on Sunday.

Local road closures in and around the town centre were in force on the day and free ‘unlimited time’ parking was available at Hermiston Retail Park (and in Morrison’s and Tesco’s).

If you have any comments, videos or photographs of the cycle race or the festivities which took place in Consett Town Centre on Sunday please share a link below in the comments, we’d love to see the event from your perspective. 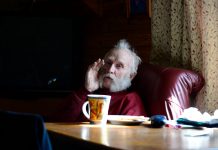 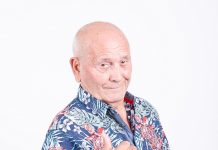 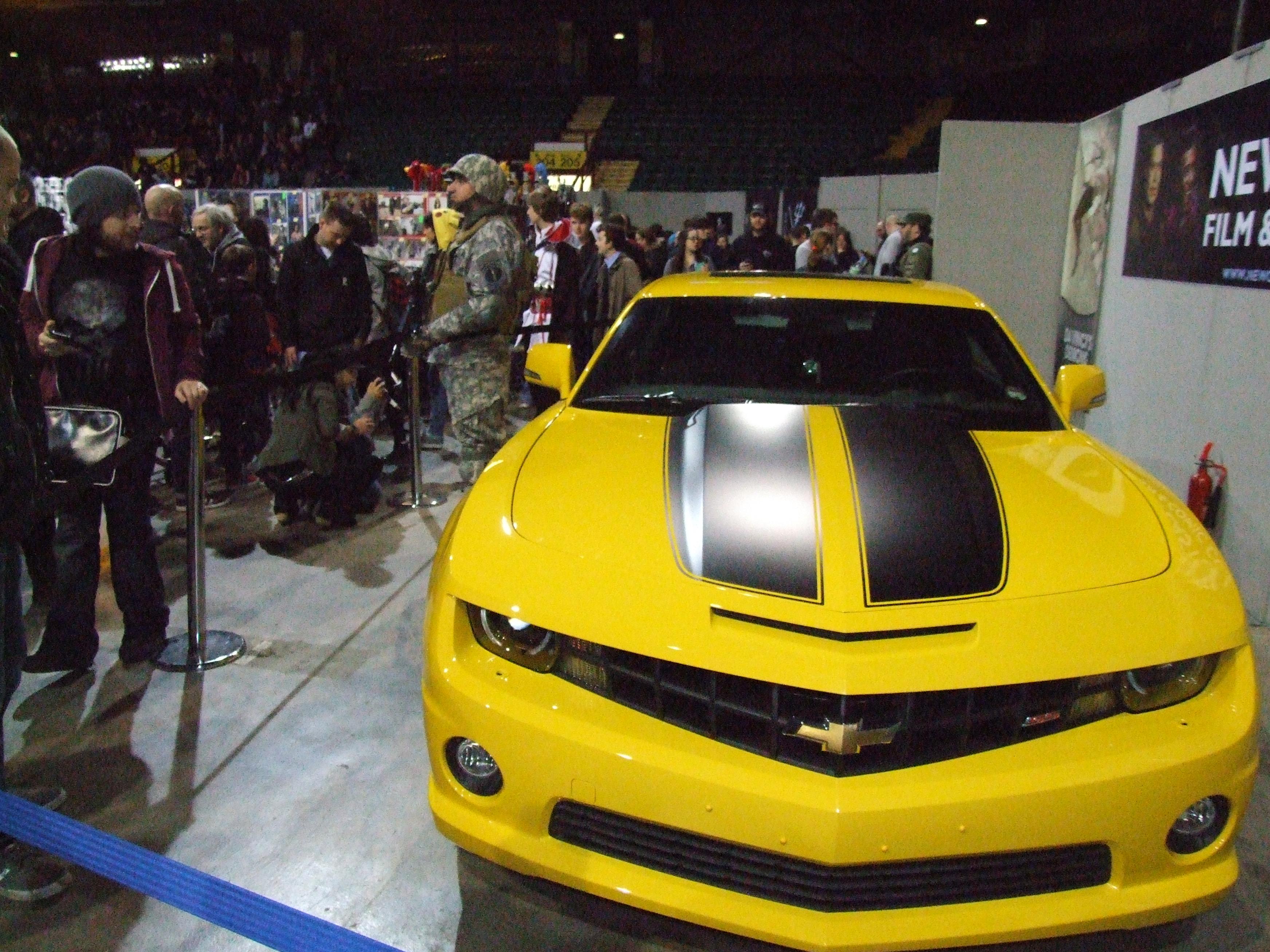