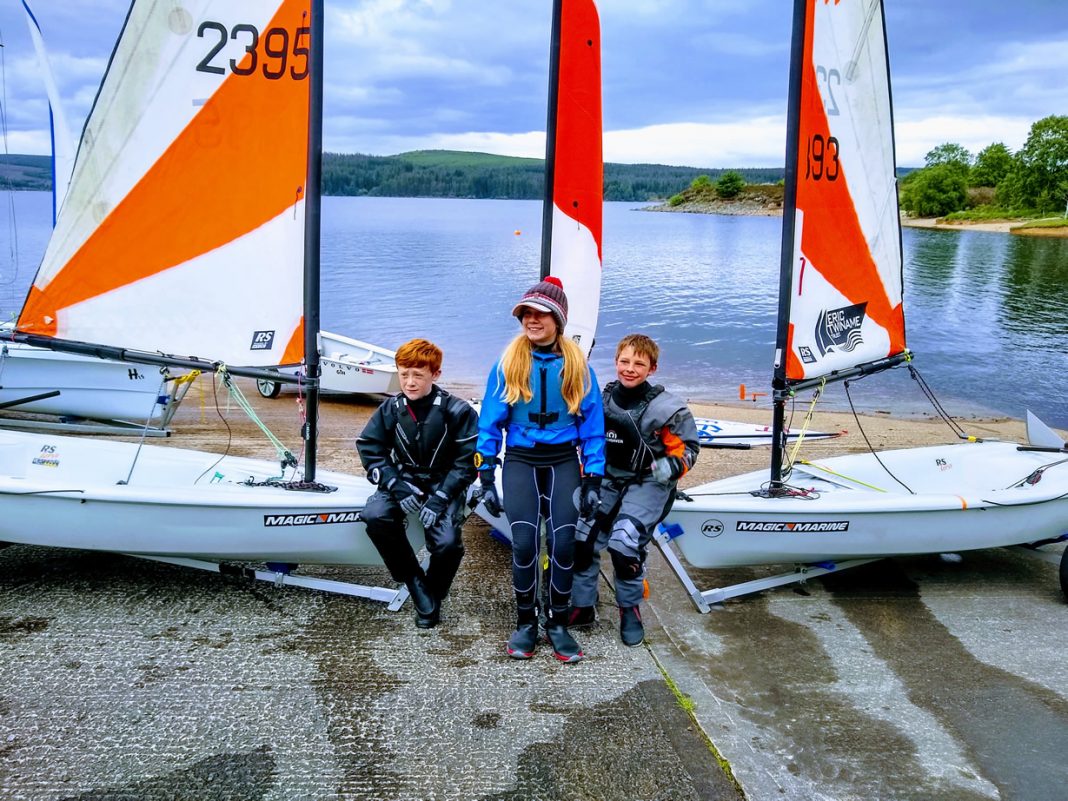 The Panerai Challenger Trophy was set up to provide grants to young people who have overcome significant personal challenges.

It is an initiative set up between Panerai (the Italian luxury watchmaker) and the RYA and is awarded to individuals who have embraced the power of sailing or windsurfing to achieve a personal triumph.

James was nominated for the Panerai Challenger Trophy by the local sailing club at Derwent Reservoir. James sailed when he was younger but after horrendous bullying, he developed a bowel condition which he will have for the rest of his life. Unfortunately James did not tell his Mum and Dad of the issues happening at school as his Grandad had passed away and his parents were grieving very badly, so he decided rather than ‘hurt his mum more’ he kept this a secret for 6 months, until one day his mum needed to take him to the GP because he was so unwell. It resulted in James being homeschooled for 6 months and a referral to a specialist paediatrician.

James was extremely embarrassed about his condition, so much that he stopped playing outside, stopped playing with friends and also stopped sailing. He became very insular, and it was a real worry at the time. But with medication, he started to feel better, though it took him a long time to be convinced to go back to sailing, a hobby which he has always loved because he was afraid of being made fun of and would not be accepted back into his group of friends at the club.

Since returning to sailing he has grown in confidence through the help of his coaches and his two best friends Rebecca and Daniel, who were just happy to have him back at the club. Subsequently, James has been diagnosed with ADHD but looks forward to sailing as it gives him something to concentrate on. He has, in the last two years competed in the Northern Youth Traveller Series and also secured a 3rd place in the regatta fleet of the Northern Youth Championships at Ullswater, which was a huge achievement and a massive boost to him personally.

James was selected as one of four finalists nationally and has won a grant for £2,500, with which he plans to buy a boat as he is currently sailing a boat owned by the Sailing Club. This will allow him to compete more and improve his self-esteem. His new boat, an RS Tera, has already been ordered and, with the help of the team at the RYA and RS sailing, he will hopefully have this to compete in the Inland championships at Rutland water on the 13th & 14th July. He has also secured £5000 for our sailing club to help develop and support youth training in the future.