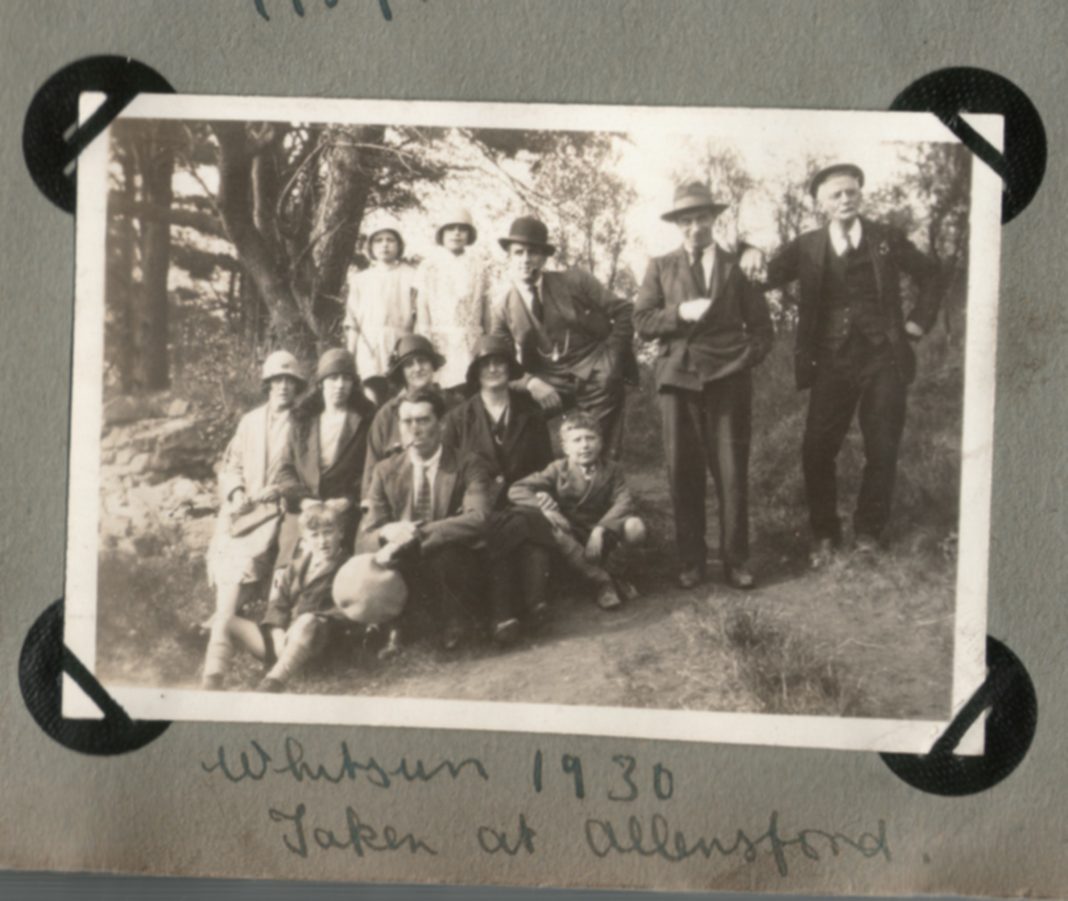 I was very lucky a few years ago to connect to a cousin of my grandfathers family and in doing so was gifted with a true treasure, family photo’s.

It was a major boost to my family research as well as a very emotional time for me being able to see the faces of people I had grown to know through my research. It’s a strange thing how emotional genealogy can be, a connection made across time between the researcher and their ancestors. Pride, admiration, love, and awe at how these people had survived and thrived, sometimes in the most harrowing of times.

As I went through the photo’s one by one in this wonderful album kept by my great-great aunt Jennie, there seemed to be a theme throughout the years, Whitsun. It seemed that my family came together every year at this time to celebrate and enjoy the holiday. Whitsun literally meant nothing to me, not being a very religious man. So I had to look up what it was. Whitsun is the 7th Sunday after Easter and is the name people in Britain and Ireland use for the Christian Festival of Pentecost. 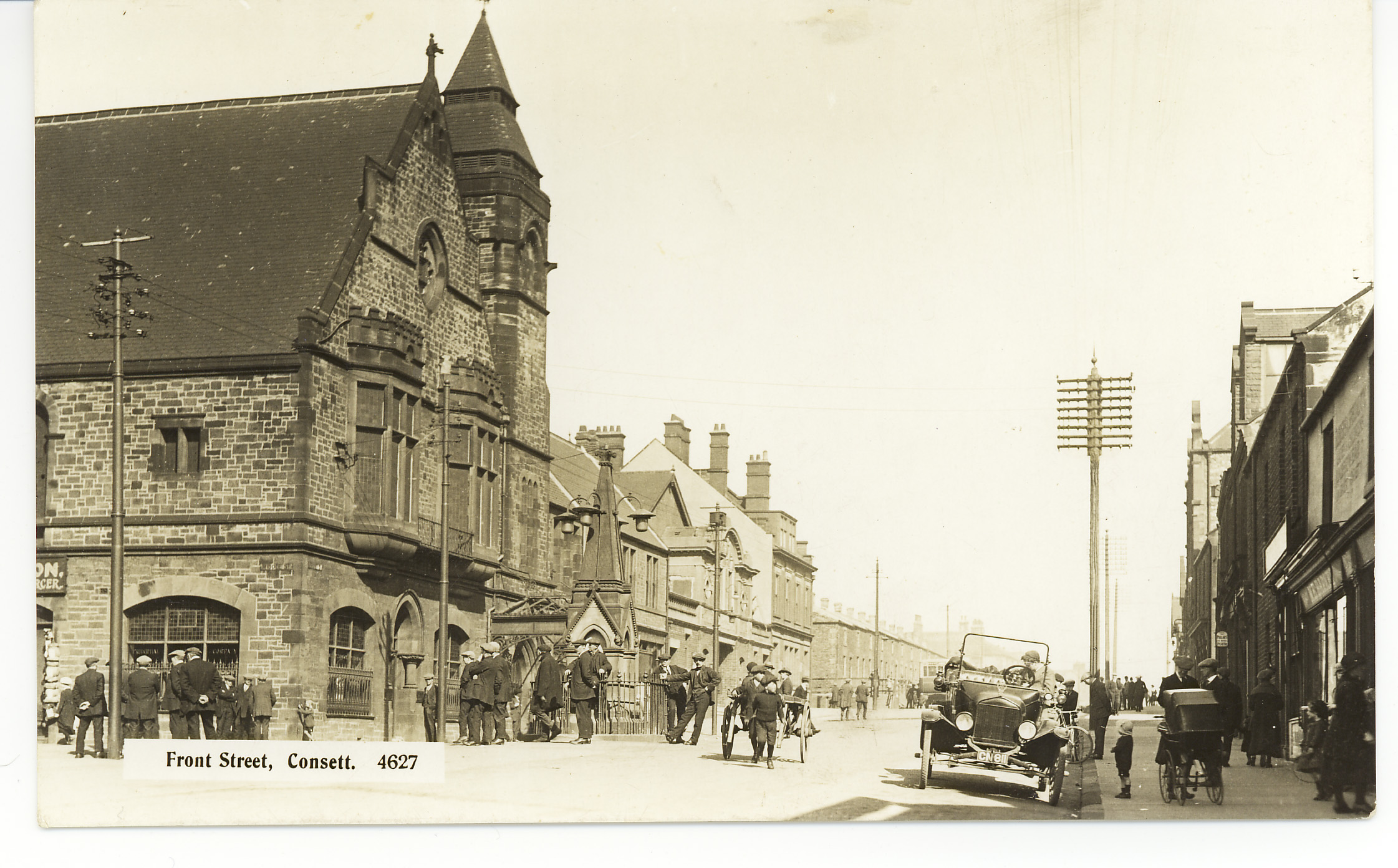 For the workers of Britain, it was also very important as Whit Monday was made a Bank Holiday in 1871 and remained this way until 1971, after which it was replaced by the fixed Spring Bank Holiday which now takes place on the last Monday in May.

It was a break from the monotony of every day and was celebrated across the country as a family occasion. The photo’s showed the family gatherings, having picnic’s, going to the beach or the river, but always as a large unit. It seems to have been the norm in those days and people made the best of it.

However, while I was researching this time of year in and around the area I came across a bit of a mystery. A young man by the name of Edward Strathmore May, a bank clerk at the North-Eastern Bank in Consett had decided to head home to see his parents in Thirsk for a few days holiday. He had arrived on the Saturday before Whitsun and everything was normal. On Whit Tuesday he said his goodbyes and headed for the train back to Consett and nothing was heard or seen of him again. Edward had worked for the North-Eastern Bank for some time and had been employed at Consett for 2 years. He was a well-liked young man aged 24 years at the time of his disappearance. He was 5′ 7” tall slight build and a fair complexion and quite handsome by all description’s given. 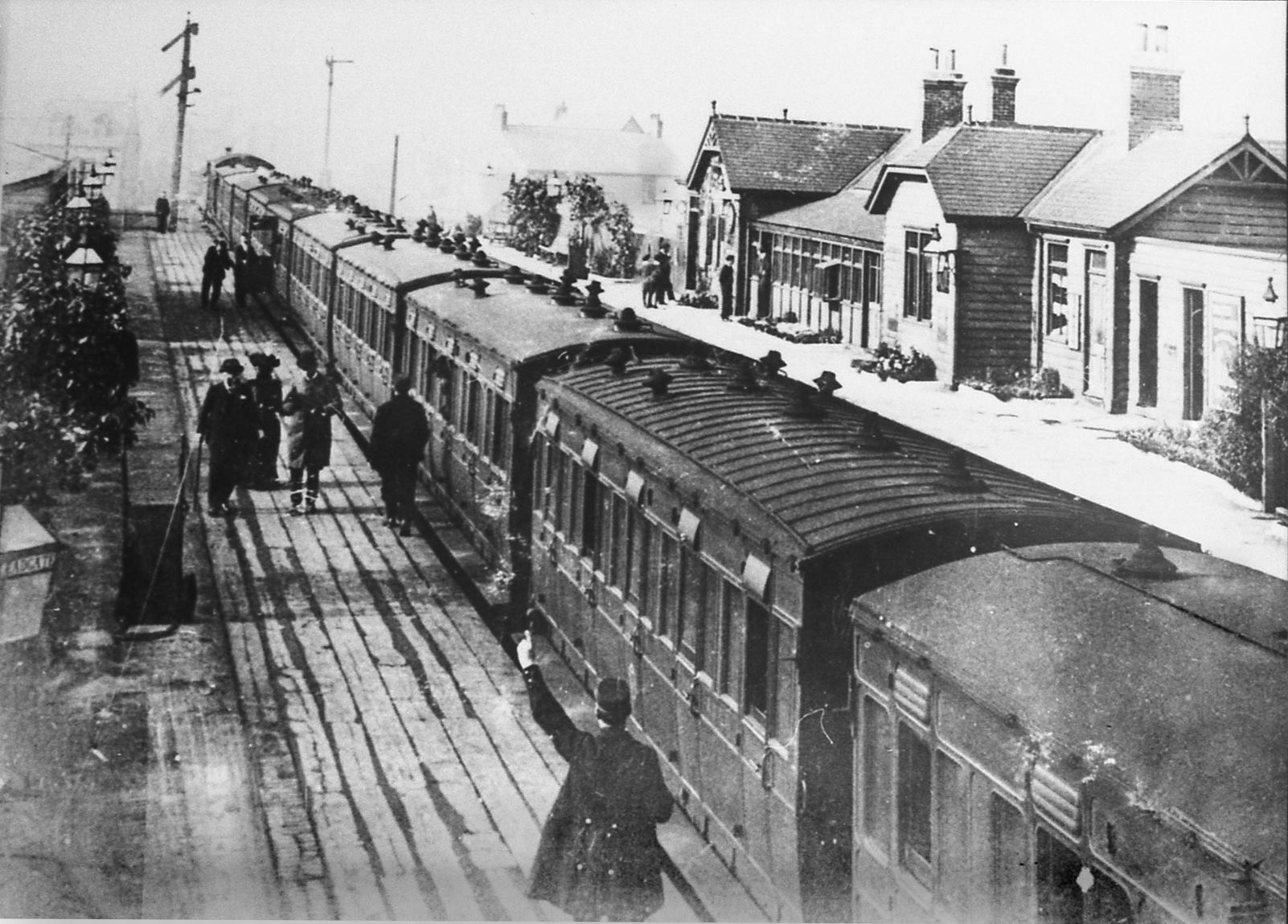 Checks were made with the bank and everything was in order, he owed no debt, had not fallen out or argued with family. His life for all attempts and purposes was good. Major searches took place across the counties and the newspapers across the country ran the story to help locate him to no avail.

I have looked throughout the papers and have found no further mention of him other than the story which ran for a full week between May 28th to June 4th; a week after his disappearance. We looked through Census returns, death records but again they all seem to draw a blank. So it seems the mystery is still ongoing…

Does anyone know what happened to the handsome Edward back in 1883?