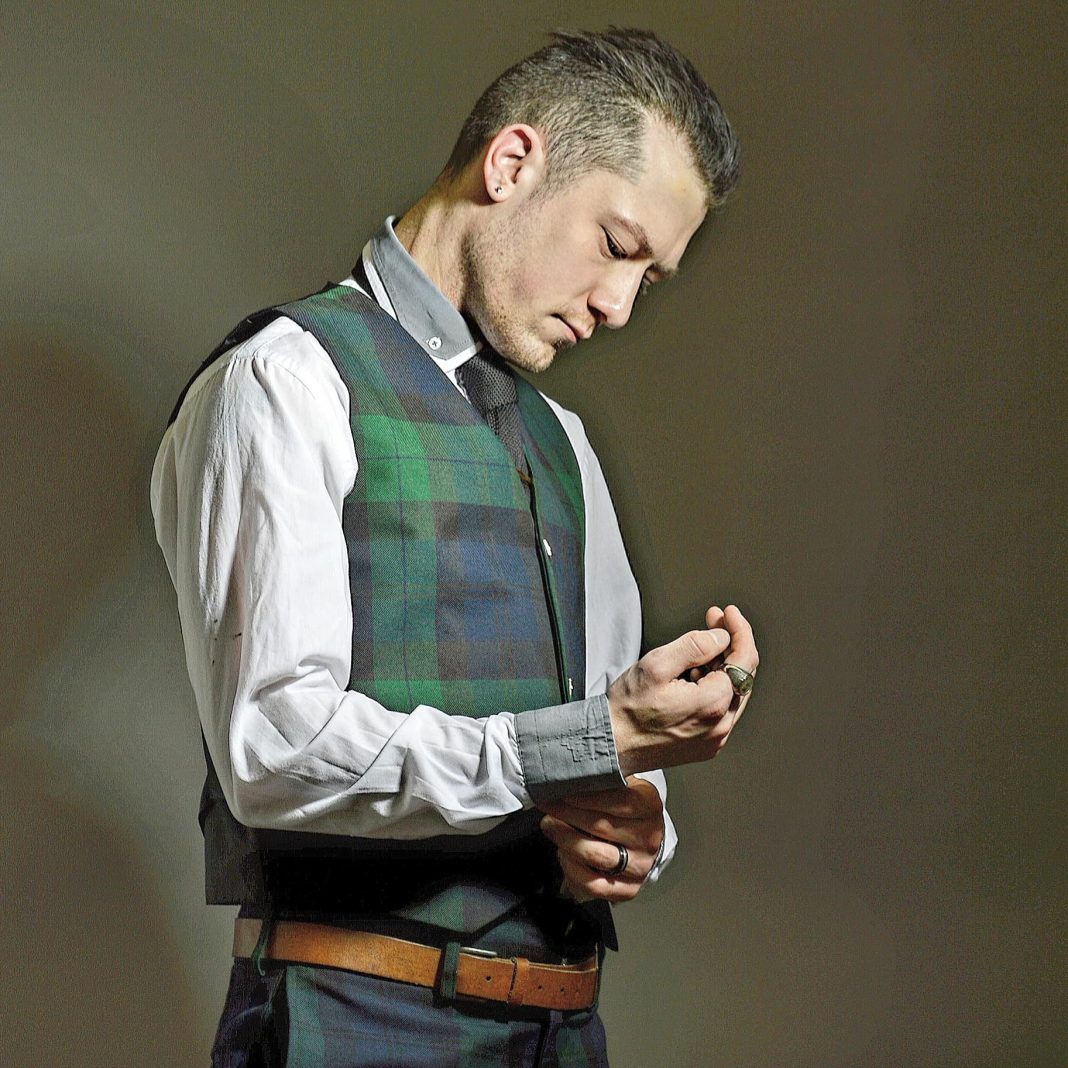 I’m Jamie, most of you might know me more locally as ‘BuZZila‘, the North-East’s fastest rising electronic music producer, composer, songwriter and DJ.

Much has happened since I was last talking to you all, I have secured myself a residency on Nova Radio North-East (which you can listen to via the official website or on 102.5FM on the radio) on my own show now titled ‘MindScape’ which features the newest, hottest and some of the most nostalgic track’s from the Trance and Techno music scene, usually featuring many classic’s from the 70’s, 80’s and 90’s, along with the biggest local events, news and brand new releases from myself and other artist’s and DJ’s from around the area. 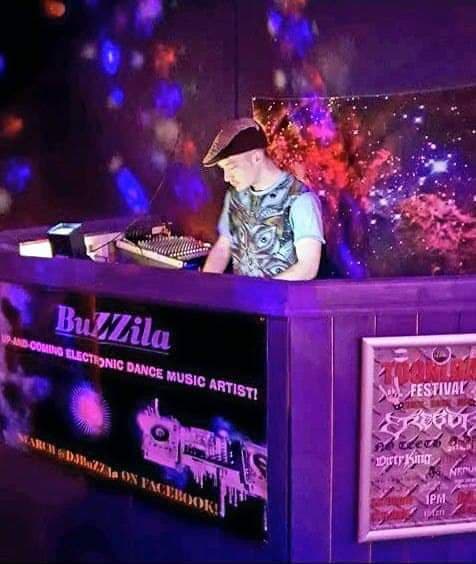 I have recently finished a successful regional tour, taking place in 2018 in well known North-East venues such as World Headquarters, Kommunity, The Globe, The Vineyard and Consett’s very own local club, The Braes (now rebranded as TIME) alongside a currently running 2019 tour which will be taking place throughout this year at even more venues, all sponsored through my own independent Consett based label, Buzzin’ Records.

There are two singles of my own creation that have been released under TWO different record companies, the first is my Electro-House style track ‘Haunted’ which was released in 2018 under WOWLAND Records whilst my newest Trance inspired single ‘Harmonic Vibes’ was released earlier this year through Behavior Recordings and these are both available in all online music stores including i-tunes, Spotify, Beatport and Amazon. 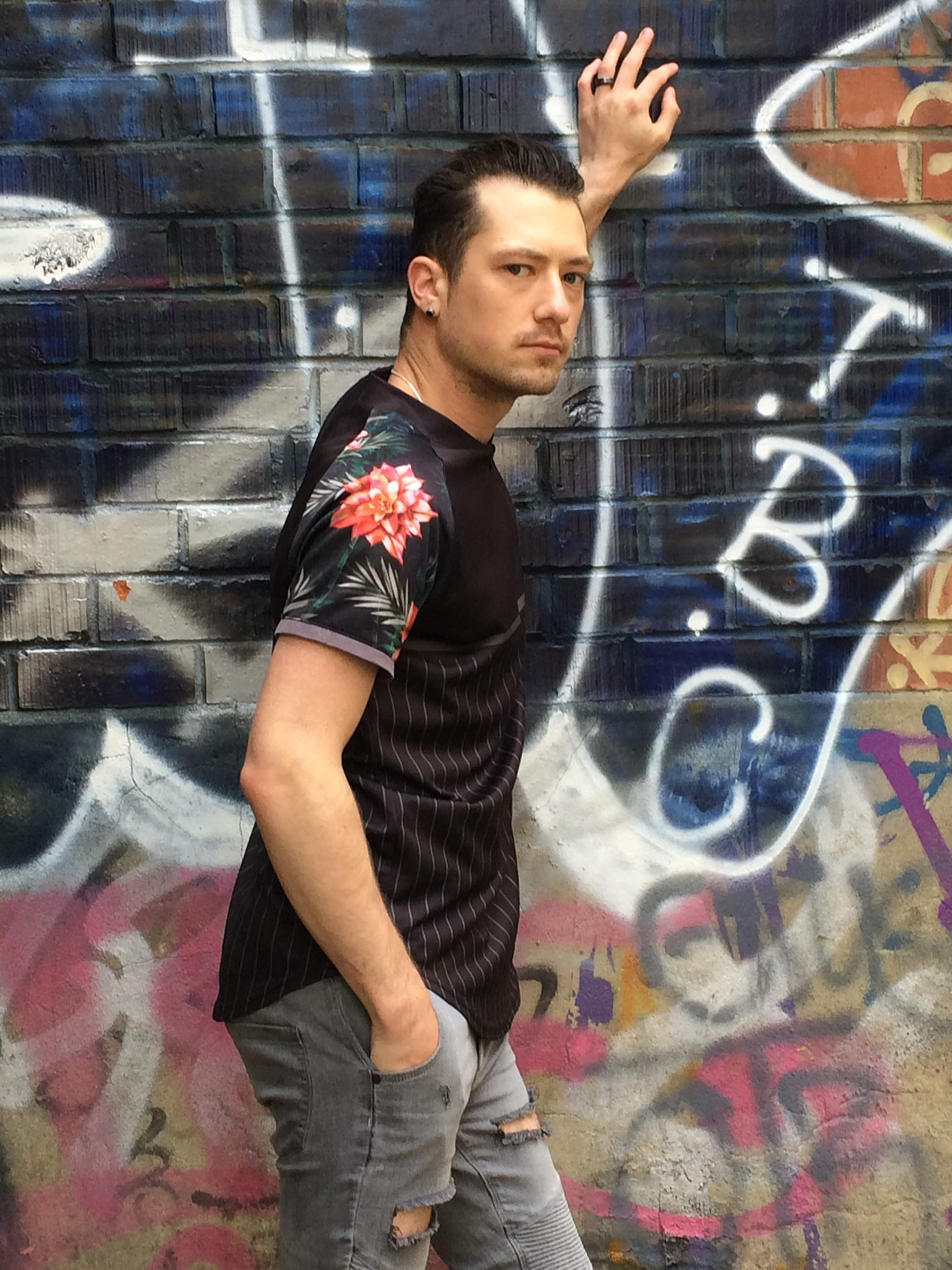 I have also embarked on a career in the UK’s prestigious modelling industry, gaining myself a reputation amongst photographers, brands and other fellow models as a reputable, reliable and well liked figure, also gaining a contract with UK modelling agency Models Direct. This has lead me to undertake even larger endeavours, with numerous sponsors and features from brands including clothing company Beck & Hersey and men’s grooming products company War Paint For Men, as well as a couple of exclusive interviews on Alnwick based radio station LionHeart Radio.

A lot has happened since my debut show in my home town of Consett and my official DJ residency in Ibiza during the summer of 2017, and I would personally like to thank everyone who has shown their support for myself and my journey into the world of electronic music, including the loyal fans, those of you who bought my record’s, followed my life on social media, came to my shows and supported me on tour, to the club, pub and bar staff who have had me and my company host epic nights of music in their venues, and to those radio stations, magazines and promotional campaigners who have helped me, the record labels who have signed me as part of their empire, the photographers, artists and agencies who have seen my tireless work, passion and creativity in the modelling side of the industry, the hardcore followers of the Trance, House, Hardstyle & Techno scene who have allowed me to make my own mark in the diverse spectrum of electronic music, my family, my friends, and of course my team at Buzzin’ Records, including my security, my stage crew and my advertising guys who have stuck by me through the years, it will be worth the hard work, blood, sweat and tears one day soon! I guarantee it!

Don’t forget to follow the official BuZZila page on Facebook, Soundcloud, Instagram and other sites to keep up to date with everything and once again thanks for your continued love for myself and the UK’s own growing electronic dance music scene!

The Night of the Storm 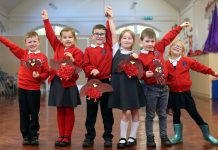