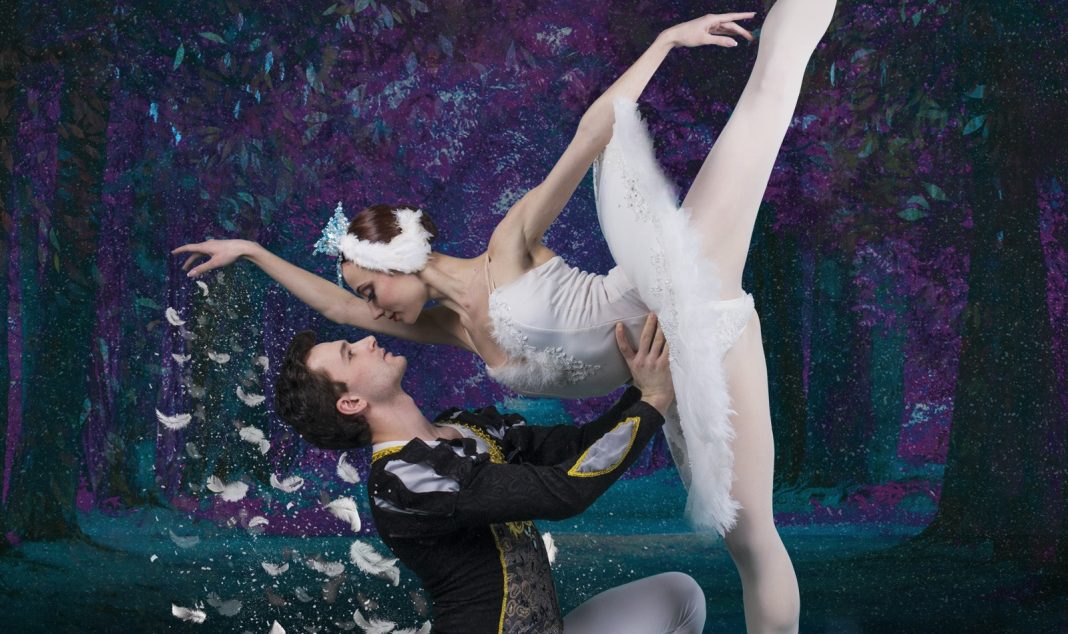 Saturday, November 2, The Nutcracker starring the Russian National Ballet is coming to Consett, more exactly at the Empire Theatre in Front Street. Two performances are scheduled: at 2.30 pm and 7.30 pm.

With The Nutcracker, in 1892 Piotr Ilich Chaikovsky created one of the most beautiful works of universal dance. A fairy tale suitable for all audiences that the Russian National Ballet performs with two unique shows.

A story based on the adaptation that Alexandre Dumas père made of the fairy tale The Nutcracker and the King of Mice by Ernst Theodor Amadeus Hoffman, and that later Marius Petipa and Lev Ivanov structured in two acts of dance turning it into a real Christmas classic.

With over 40 dancers on stage, accurate costumes and excellent choreography, this piece is a Christmas classic that bases its plot on childhood memories and the world of dreams. These themes are re-proposed in the story through a magical adventure where a little girl’s toys come to life.

The ballet contains surprisingly modern orchestral harmonies and colours, as well as an astonishing wealth of melodies. Nevertheless, the composer’s admiration for Rococo and 18th-century music can be seen in various passages, such as the Ouverture, the Entrée des parents and Grossvater’s Tempo, all in Act 1.

The reduction of the score for piano was made by Sergej Ivanovič Taneev, a pupil of Tchaikovsky and his close friend. Taneev was not only an authentic musical personality in Russia, but also a great pianist, who could compete with his contemporaries. His reduction was so difficult that Tchaikovsky prepared another one, easier to execute.

The story of the Nutcracker begins on Christmas Eve, at the beginning of the 19th century. Mr Stahlbaum, in Germany, is throwing a party for his friends and their little children. They are dancing while waiting for the gifts and full of enthusiasm, when Mr. Drosselmeyer, the uncle of Clara and Fritz, arrives, bringing gifts to all children, entertaining them with magic tricks, despite at first arousing fear in the kids.

To her beloved niece, Clara, he gives a soldier-shaped nutcracker that Fritz, the little girl’s brother, breaks out of spite. But Drosselmeyer repairs it for the joy of the child. The other relatives and friends also arrive at the party and join the party dancing with joy. Clara, tired from the evening’s dances, after the guests retire, falls asleep on the bed and begins to dream. It’s midnight, and everything around her begins to grow: the room, the Christmas tree, the toys… and above all a myriad of mice trying to steal her nutcracker.

There is already great expectation in the city for the arrival of the Russian National Ballet, the first independent Moscow dance company, an ensemble composed of about fifty young elements and born with the explicit intention of bringing together the young promises of dance scattered in the countries of the former Soviet Union and make it a compact group that brings a new breath of life to the Russian ballet.