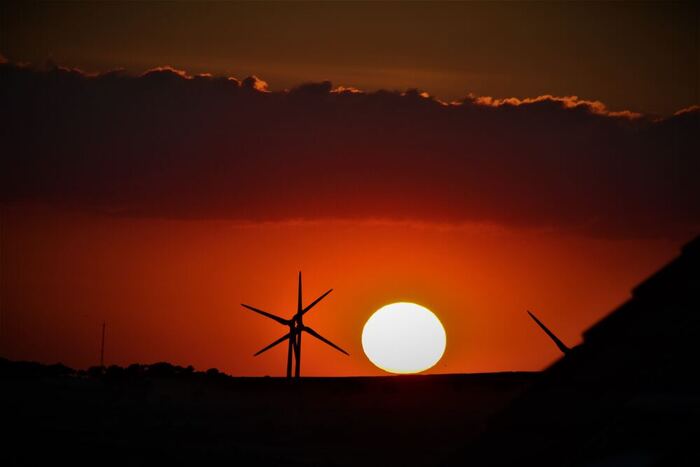 1. Consett from the Air

The intrepid Alan Heath travels around Europe in his motorhome and runs a website about his adventures, history, life in caravans, and other fun stuff. These (unfortunately very shaky) videos were made in 2011 after he had been away from Consett for 30 odd years, so you can both see how Consett has changed in the last 8 or so years, and hear him describe how much it has changed since his day.

“It is said that what is called “the spirit of an age” is something to which one cannot return. That this spirit gradually dissipates is due to the world’s coming to an end. For this reason, although one would like to change today’s world back to the spirit of one hundred years or more ago, it cannot be done. Thus it is important to make the best out of every generation.” ― Tsunetomo Yamamoto

4. The Great Hole of Consett

When this sinkhole opened up, there were reports of strange, pale-skinned creatures with batwing arms emerging and preying on the local population. Sadly, by the time this video was made, they had all left and found jobs as politicians in Westminster.

Don’t just stand there watching, come along and join in. It’s trickier than it may look, but when you get it right, the satisfaction is proper satisfying, like. You can get in touch with the organisers through their Facebook page here.

Let us know what you think in the comments below!