Home Science & Technology Do You Need a Folding Phone? 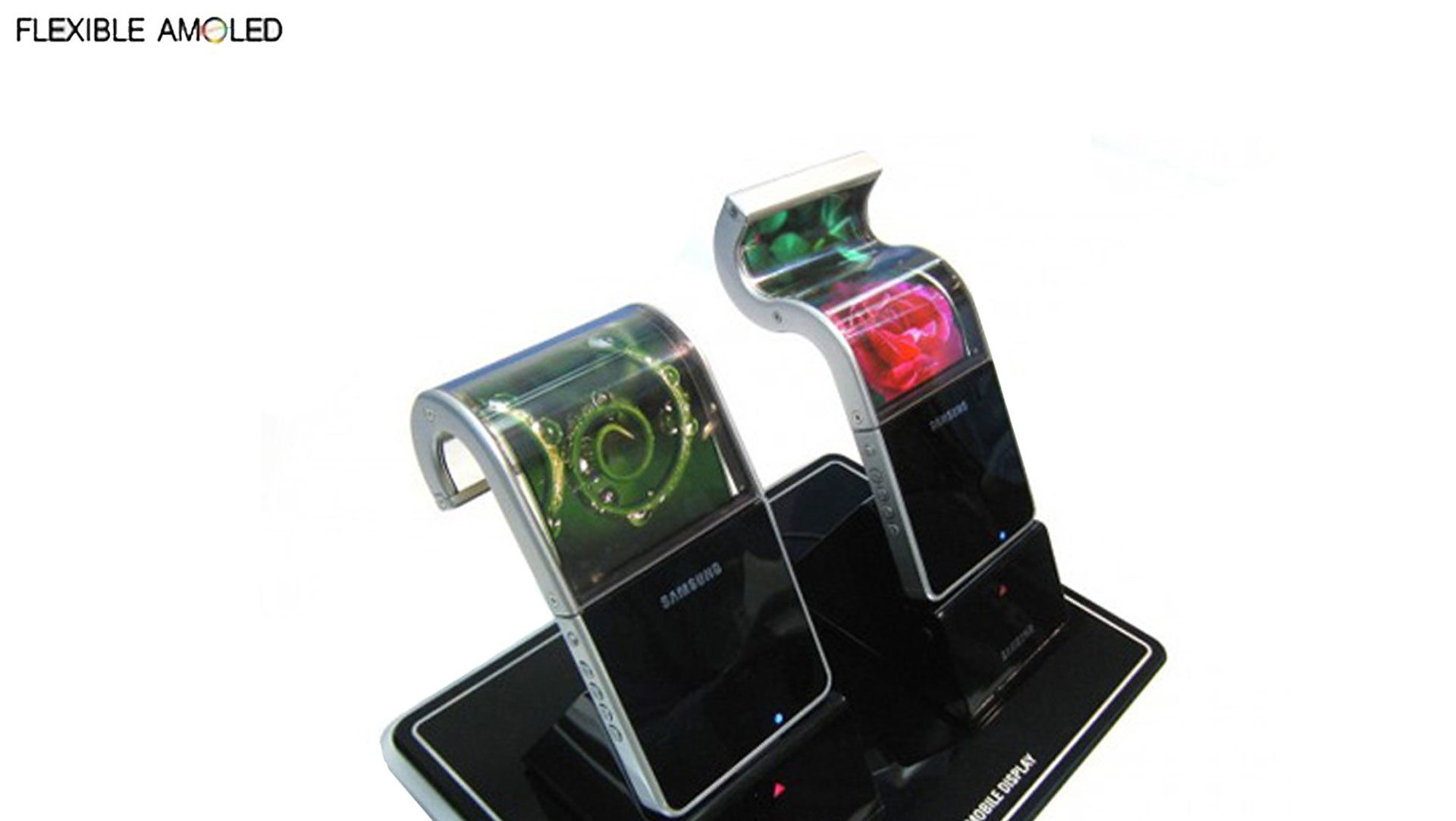 The new generation of mobiles has arrived and, despite some early concerns, they have shown themselves to operate near-flawlessly. Bringing what could be the most revolutionary change to mobile devices since the advent of the touch-screen, we’ve seen many wonder about the specifics of these devices. What do they do differently, and when could an upgrade be worth it for you?

What are Folding Phones?

Far from the flip-phones that proved so popular in the early 2000s, modern folding phones mark a monumental technological leap. The basis of the name and the design comes from the fact that these open much as a book. Through the application of new flexible screen technology, this allows the viewable and usable area to effectively double in size.

In effect, this extra screen area aids in bridging the gap between traditional mobile devices and tablets like the iPad and the Samsung Galaxy Tab.

What are the Advantages?

An increase in screen size might seem, on the surface, as a gimmick, but the advantages run much deeper than you might realize at first glance.

The primary use for many users could come from the advantages in possible business applications. While mobiles can already perform many business-related tasks such as sending emails and general text duties, the limited screens inherently cripple the experience. Larger screens ease these types of operations and make multi-application use all the more possible and appealing.

Also of note is the potential that these could hold as media devices. Bigger screens are obviously great for shows and movies, but the increase in size could also cross a mobile device over the threshold of uncomfortable to read from into a viable eBook device.

Then, of course, there are the advantages that could be added to gaming. Mobiles today are huge hits for games like those from Aspers online casino – which runs both traditional and livestreamed games – and the extended screen for these devices makes the experience all the more engaging. Whether playing these live games such as Live Roulette or slots like Banana Odyssey or 9 Masks of Fire, to even more traditional video games like Fortnite, the added screen size can make an already impressive experience even better.

At this stage, the main disadvantage of folding phones relates to the costs. A part of this relates to the newer technology in these phones, and this will decrease over time. However, the overall necessary increase in the display area will also likely mean that folding phones will remain more expensive than their traditional cousins.

Another potential of concern is the longterm viability of the folding screen architecture. While tests at this point, and general use among users, has shown them to be very reliable, we still don’t know what might occur after a year or two of constant use.

The final aspect which might matter is that of 5G integration. While 5G services are still only just rolling out, they could become a huge concern from 2020 onward. As many folding phones don’t yet offer 5G connectivity, this could prove to be a limiting factor for some users.

We’re not going to pretend that there is a single simple answer to the question of whether or not a folding phone is a good purchase. Rather, it entirely depends on your use-case and financial situation. If you have money to spare then you have little to lose. If, on the other hand, you only upgrade your phone once every few years, it might be worth considering your options much more deeply.