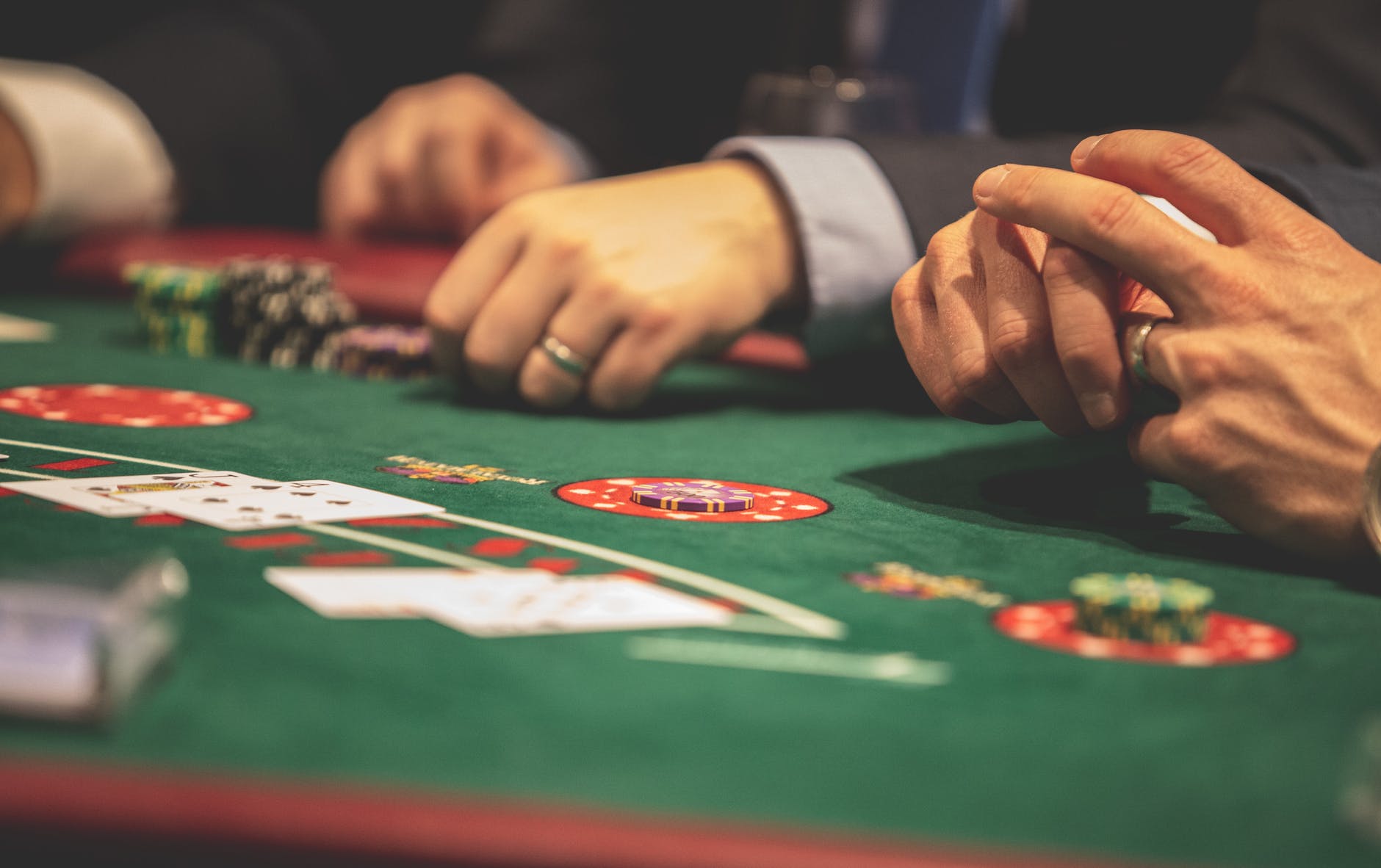 The UK gambling industry is one of few sectors that is largely unaffected by Brexit and continues to grow. Currently, the numbers are estimated to be close to £15 billion but are expected to rise from here on out.

The local gambling industry has always shown potential, but it wasn’t until the Gambling Act passed in 2007 when numbers started to pick up. The law is what permitted gambling firms, sites, and betting operators from advertising their business on public television.

As a result of the gambling act, the taxes the industry paid to the Treasury were increased as well. In less than a year, annual revenues hit £8.36 billion. As it continued its upward trend, it hit an all-time high £13.8 billion in 2016.

The Challenge Towards Gambling Operators

However, despite its rising popularity, gambling operators continue to face serious problems, perhaps even more so in the upcoming months. For example, UK legislators have discovered that part of the gambling industry’s success was at the expense of gamblers, families, and even whole communities.

In 2016, our humble town of Consett made the headlines when one of our locals, Simon Dowson, admitted to setting up fellow residents by appointing them acting directors of “shell companies”—or firms whose sole purpose is to enable other companies to do business—without their knowledge. He has long stopped his business now, but it is a grim reminder that just because something is successful, does not mean it’s good.

Another challenge has come in the form of new rules, most of which have been implemented this year. Perhaps most controversial was the decision of the Department for Digital Culture Media and Sport, as reported by casino news website Totally Gaming, to cut the maximum wagers allowed at fixed-odds betting terminals from £100 to £2. Since the change will not only affect the lives of active gamblers but even that of the national economy, it has sparked massive outrage from some members of parliament. Nevertheless, compliance is still set to take full effect sometime next year.

That is not to say that regulations are all bad. In fact, major gambling operators hope that these new rules can do away with all the problems concerning irresponsible gambling so that the industry can thrive in the coming years.

The Rise of Remote Gambling

Despite causing many controversies all over the globe, remote gambling has been legal ever since the Gambling Act was passed—and has been one of the largest markets in the country. Online platform Sandlot Games breaks down just how popular remote gaming options have become, including but not limited to web-based casinos, video slots, digitised table games, and of course, sports betting. This has opened up the market to allow UK citizens as well as foreign gamblers to play these games. As a result, the UK Gambling Commission reports that remote gambling makes up 34% of the entire UK gambling market, while other establishments such as poker houses and land-based casinos making up the remaining 56%.

There are other factors that is driving remote gambling’s success, such as the introduction of new technology, integration of cryptocurrency, as well as the increasing number of mobile players. In any case, the local gambling industry is still expected to continue its growth, albeit slower than previous years. 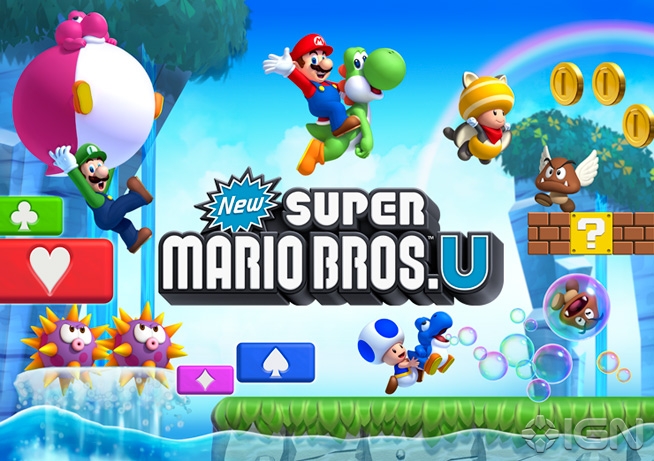 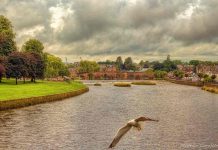 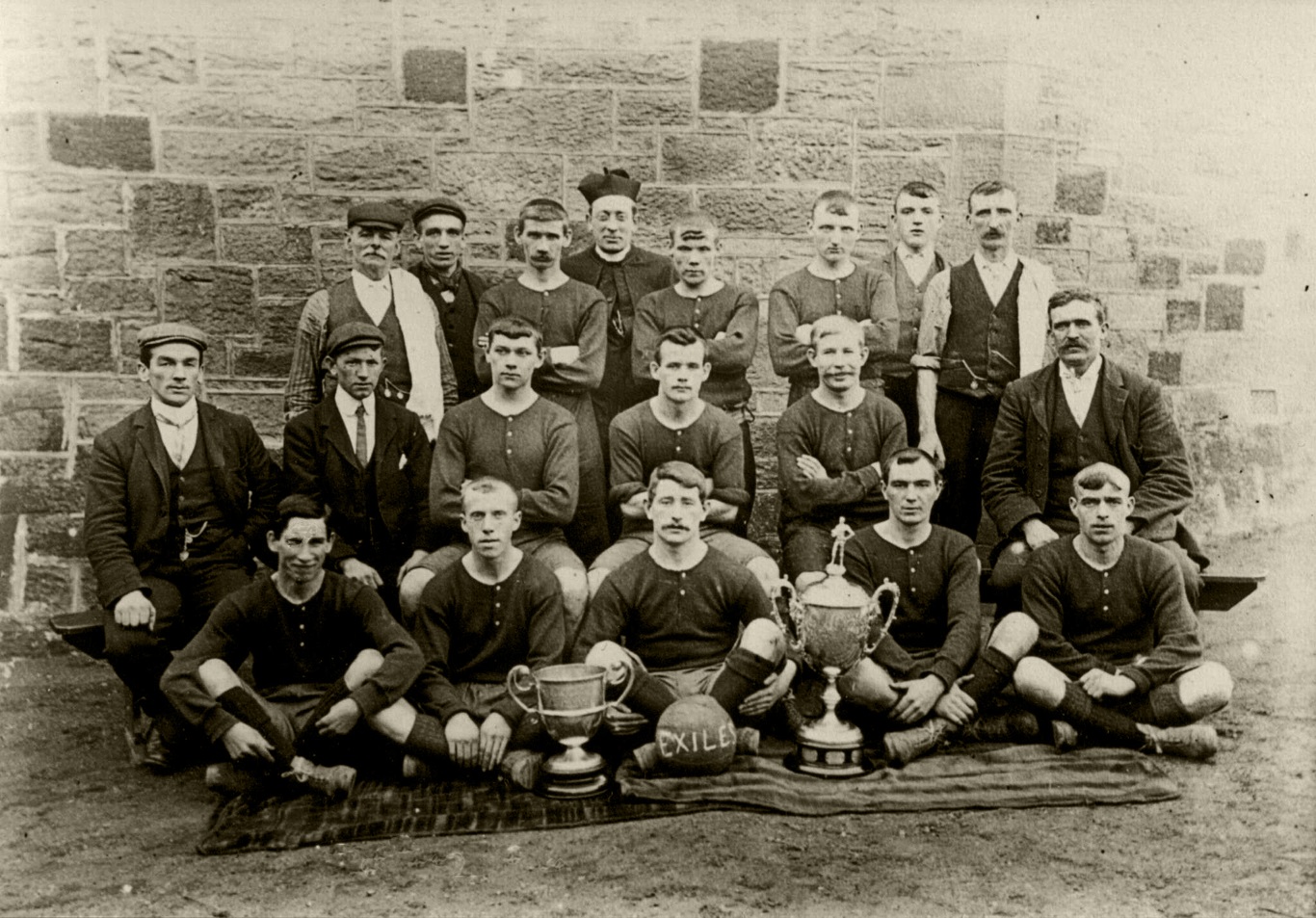 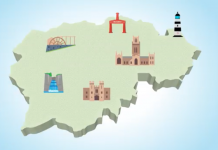