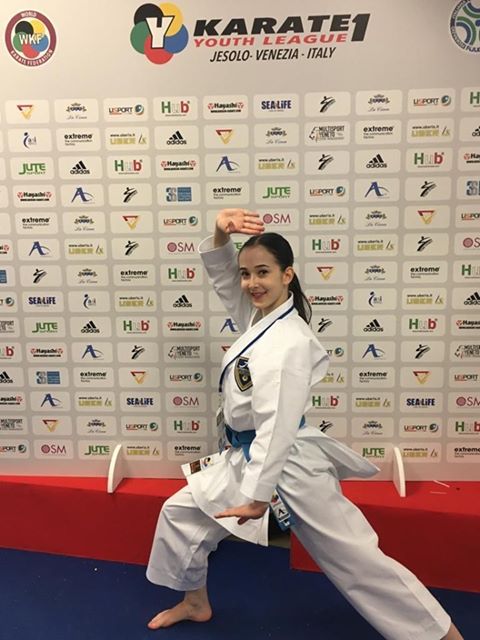 Olivia Reid, 15, a pupil at St Bede’s in Lanchester has been competing in karate, the discipline of kata, for 2 years so quite a short time but has progressed so quickly and done so well she’s now competing not only Nationally but also Internationally.

After 16 national competitions this year she’s won 14 medals, 7 of which are gold. Olivia competed in Cyprus in May of this year at the Karate 1 Youth League competition which is for the young karate elite and finished 21st out of 64. A very good result for someone who is still relatively new to the competition circuit compared to most who attend these events. 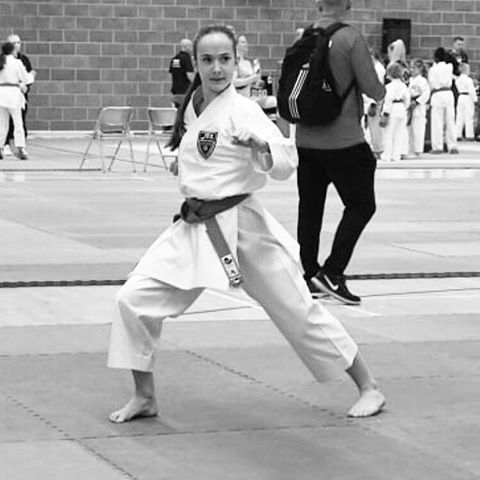 There are four K1 Youth League events in a year but unfortunately, she missed the competitions in Croatia and Mexico due to lack of funding but has just returned from Venice last Monday after a very successful weekend. Olivia successfully completed 3 rounds but went out in the 4th, the round before the medal matches, to finish 15th out of 121! She placed higher than any other English female in the competition including the age category above, juniors 16-17 (Olivia is a cadet which is 14-15). These competitions give you world ranking points so they’re very important but funding them is difficult as karate in England receives no funding whatsoever. She is hoping to attend more in 2020 starting with Cyprus in May. 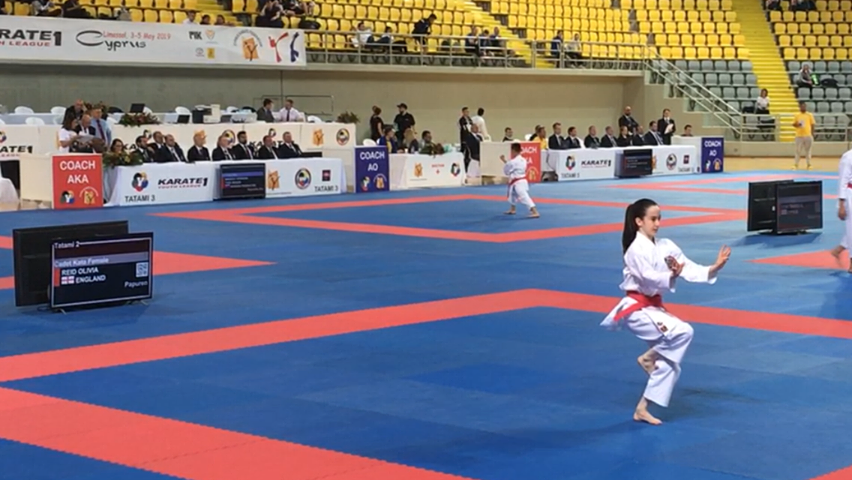 At her club in North Yorkshire, JS Karate Academy she has just been awarded Student of the Year 2019 for her achievements. She has travel a long way to train every week. Her coach is a current member of the England squad and was also the England youth coach.
We’d be so grateful if you could publish her story. She’s achieved so much and to have some local support from her community would be amazing. If any local businesses wish to sponsor her that would be amazing too. Olivia has the ability to reach the top of her sport but without funding, this will be difficult.