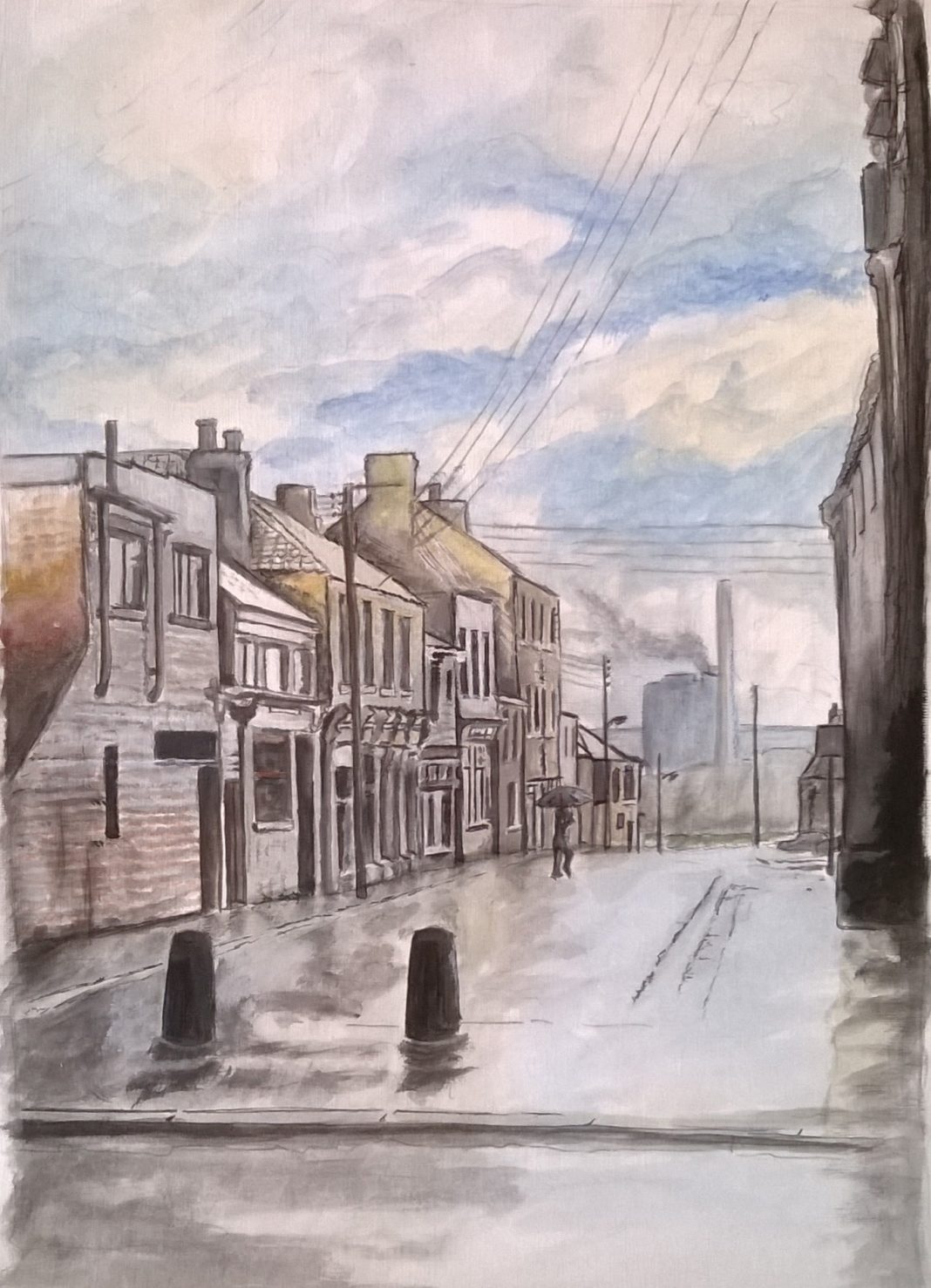 We’ve got lots of positive local news from Consett to bring you in this print issue.

It forced us to think back to why Consett Magazine was started in the first place?

“The magazine was launched in 2012 to spread positive local news and for our design/print/web business, Firefly New Media UK to appear alongside good local stories, instead of advertising beside the doom and gloom published in the local newspapers. And it snowballed from there, we really just wanted to create a positive local publication which would have people from the local community contributing and getting involved.” – Barry Kirkham

Now, let’s dive into what’s in this month’s issue:

On the front cover, page four and page five, Brian Harrison, local historian tells the story of a wintry Monday in Consett back in 1903 and how traveling to Blackhill Station by horse-drawn sleigh was the norm around these parts in those days. Debbie Todd covers animal rights with a profile on local animal lover John Gill on page six.

Page seven is a roundup of four great music, dance, and family events coming to the Empire Theatre over the coming weeks, and Lorraine Weightman tells the story of her second homecoming to Consett on pages eight and nine.

Read about the local history story behind the name of the new Jo Allan’s Cocktail Bar & Grill (formerly Bar 1898) on page eleven, some of you may recognise the name?

Learn about a local girl who has become ranked 42nd in the world in karate and from Consett Pool League on page twelve. Consett AFC fixtures and updates can be found on page thirteen alongside Consett Bridge Club who are looking for new members to join.

Thanks to everyone who contributed and advertised in this issue, and remember there’s even more content on consettmagazine.com

Have a great month!

PS – And we can’t wait to hear from you about your local event, charity or community news, or business announcement in next month’s magazine.

It’s free to submit your story and super cost-effective to advertise for your local business in print and online to reach 20,000+ people in Consett and surrounding areas every single month.