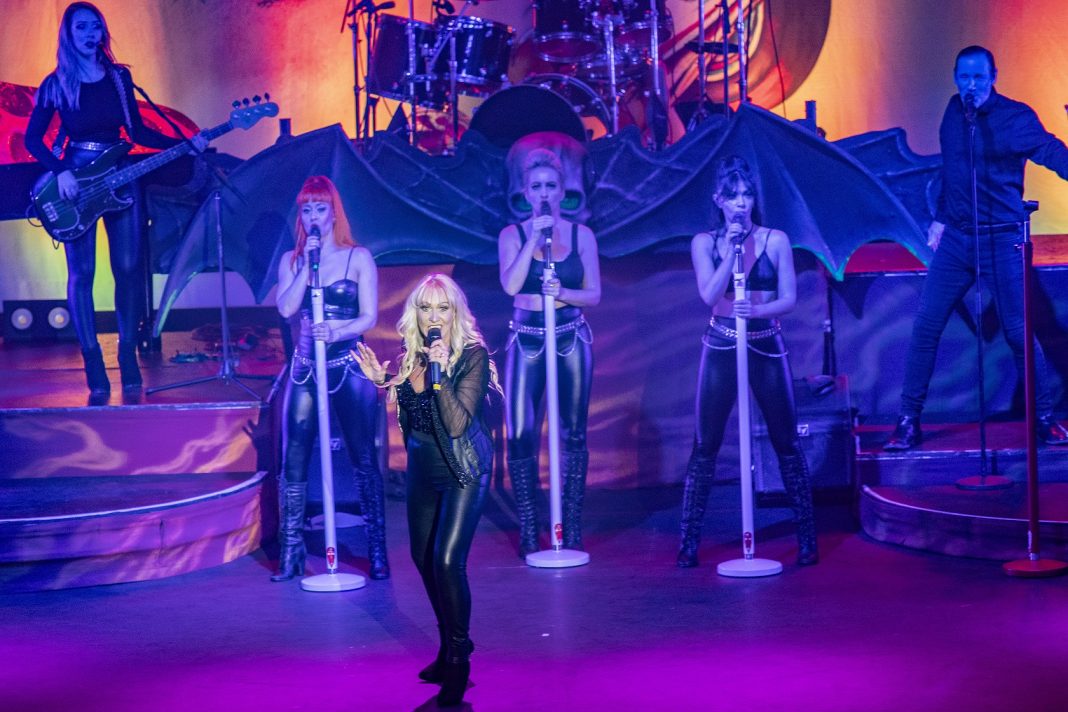 Newcastle-born Lorraine Crosby was the female lead vocalist on Meat Loaf’s 90’s hit duet I Would Do Anything For Love (But I Won’t Do That), and she has sung live with Bonnie Tyler.

Now Lorraine, that’s Mrs Loud to you, is teaming up with Meat Loaf tribute maestro, Steve Steinman, and a ten-piece band, to perform ‘Anything For Love – The Meat Loaf Story‘: over 25 of Meat Loaf and Jim Steinman’s greatest hits.

The show is at Consett’s Empire Theatre on Saturday 14 March at 7.30pm, in a show set to have audiences on their feet dancing and singing out loud to favourites such as Anything For Love, Bat Out Of Hell, Took The Words Right Out Of My Mouth, Two Out Of Three Ain’t Bad, Total Eclipse Of The Heart and many more. 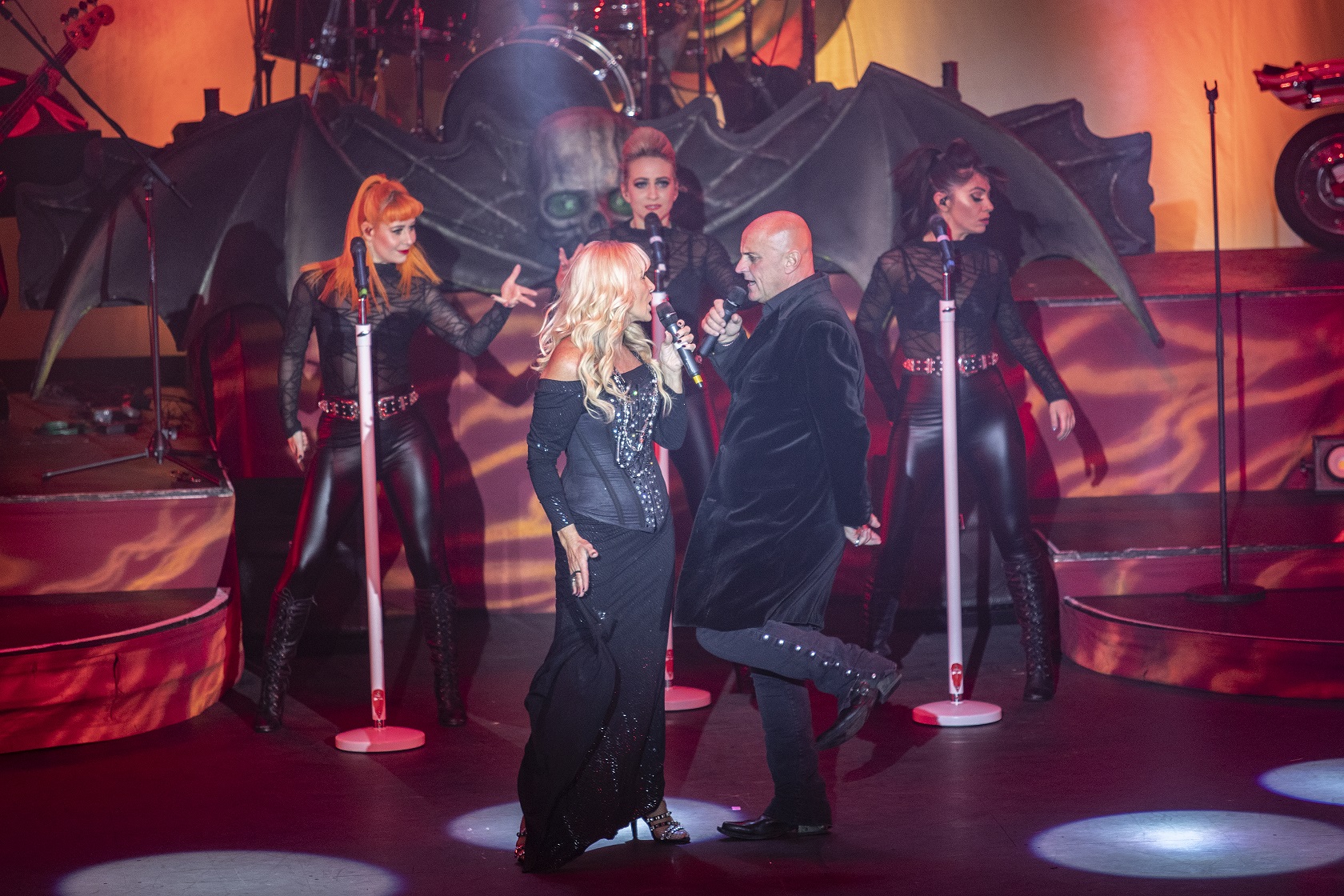 Nicola Dailly, arts programme manager at the Empire, conveyed: “Anything for Love takes tribute theatre to a new level. Steve is one of the best tribute acts there is and now that Meat Loaf himself has stopped touring, is the closest audiences can get to the seeing the real thing.

“Steve has a great sense of humour and stage presence and, paired with Lorraine’s talent, the show is set to be an awesome night of rock classics and ballads.”

Tickets for Anything For Love, priced at £28, are available to book online at www.empireconsett.co.uk, in person from the Empire’s box office, or over the telephone on 03000 262 400.

Google’s Driverless Car On the Move

Firefly New Media 2016 and beyond