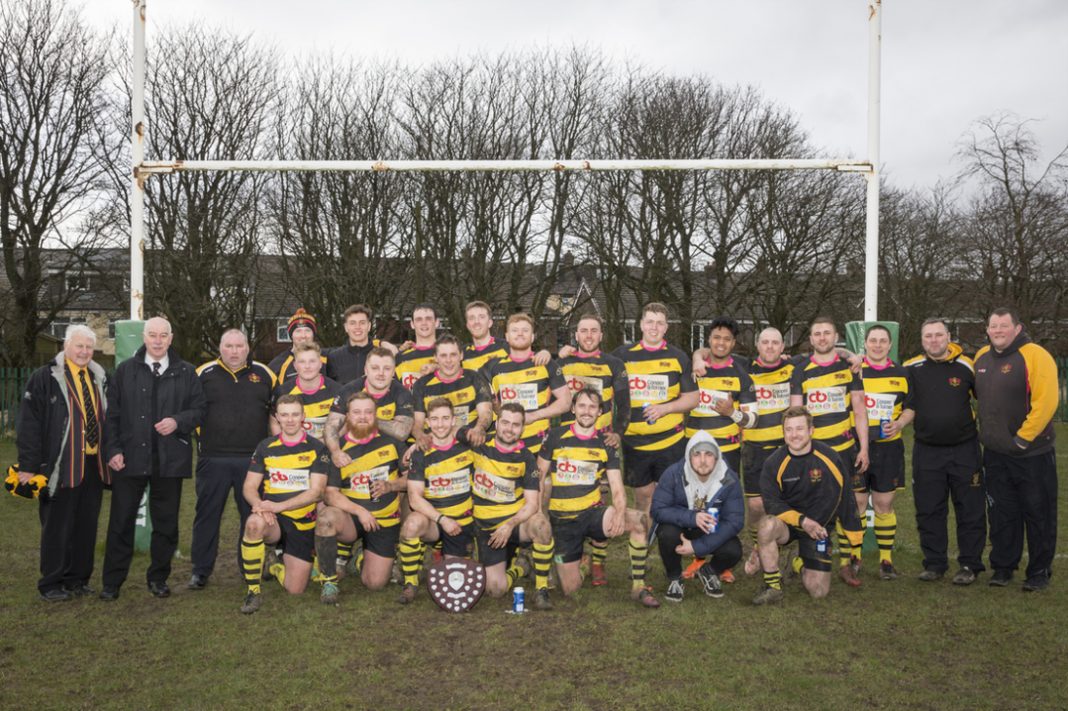 The rugby season is over.

It may have been officially cut short, but it has been a remarkable effort by the players at Consett RFC who contributed week in week out to maintain a 100% record: 22 games 22 victories! 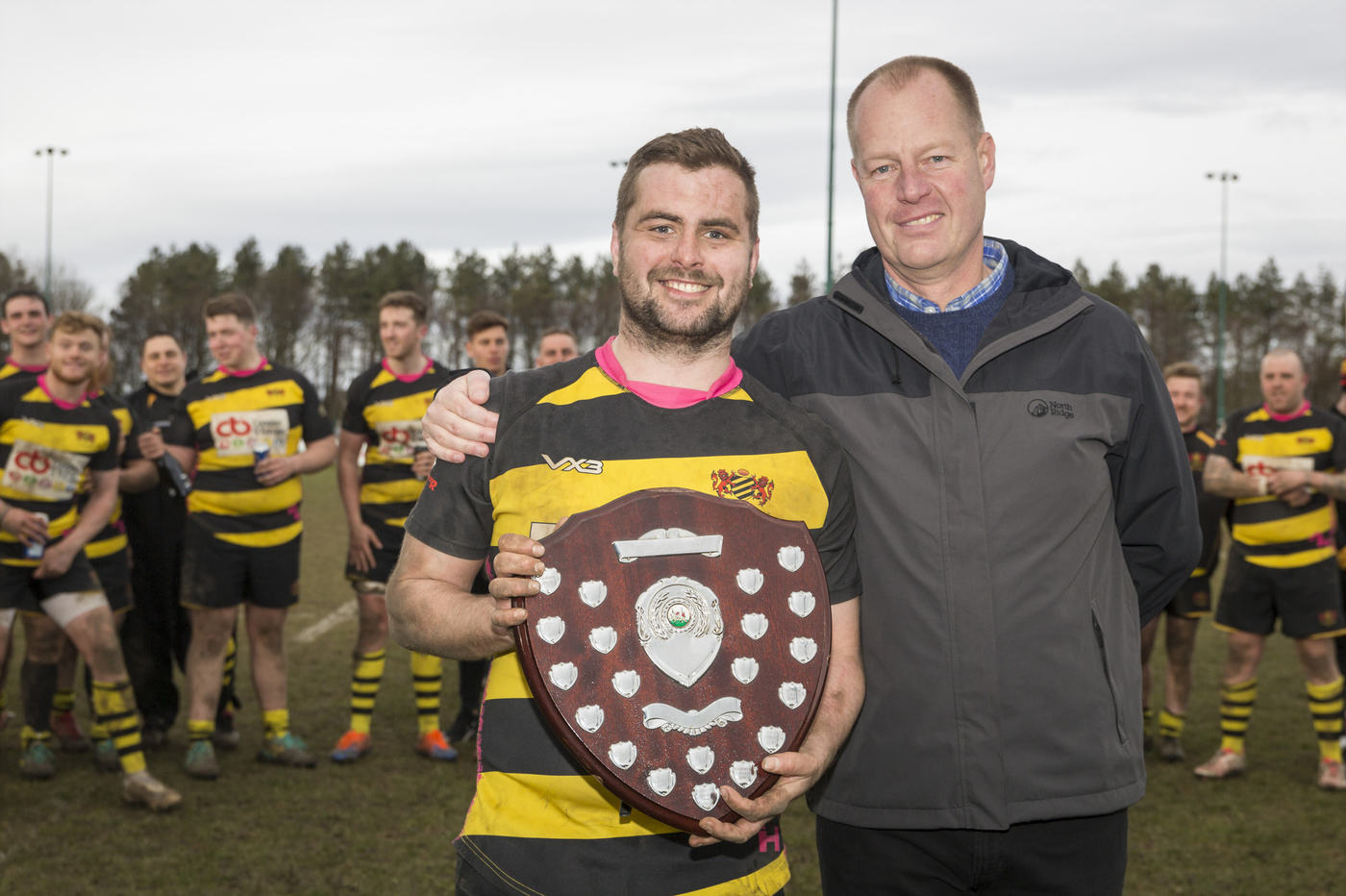 I don’t think there is another team across the whole country who have ‘won’ their league championship this season with a 100% record.

Captain Courageous, Connor Petch, received the Durham/Northumberland Division 1 trophy at the end of their latest win against Stockton RFC 35 – 21. Connor was one of two players who played all 22 games in the shortened season along with Dave Adams.

The season has been a truly club effort with 39 players playing during the season, they all deserve a massive pat on the back for this accomplishment. The club keep full stats of each game on their website.

Their 100% win record averaged 40.4 points per game scored and 13.1 points against. In addition, individually to Connor Petch and Dave Adams playing every game, Adam Pearson scored an incredible 29 tries in 20 games and Nicholas Cook scored 202 points in 15 games.

It remains to be seen what will happen following the current crisis but, ‘absence makes the heart grow fonder’, and I’m sure whatever the RFU decide to do with the leagues the lads will be up for the challenge and they will be ‘champing at the bit’ to get back on the field. 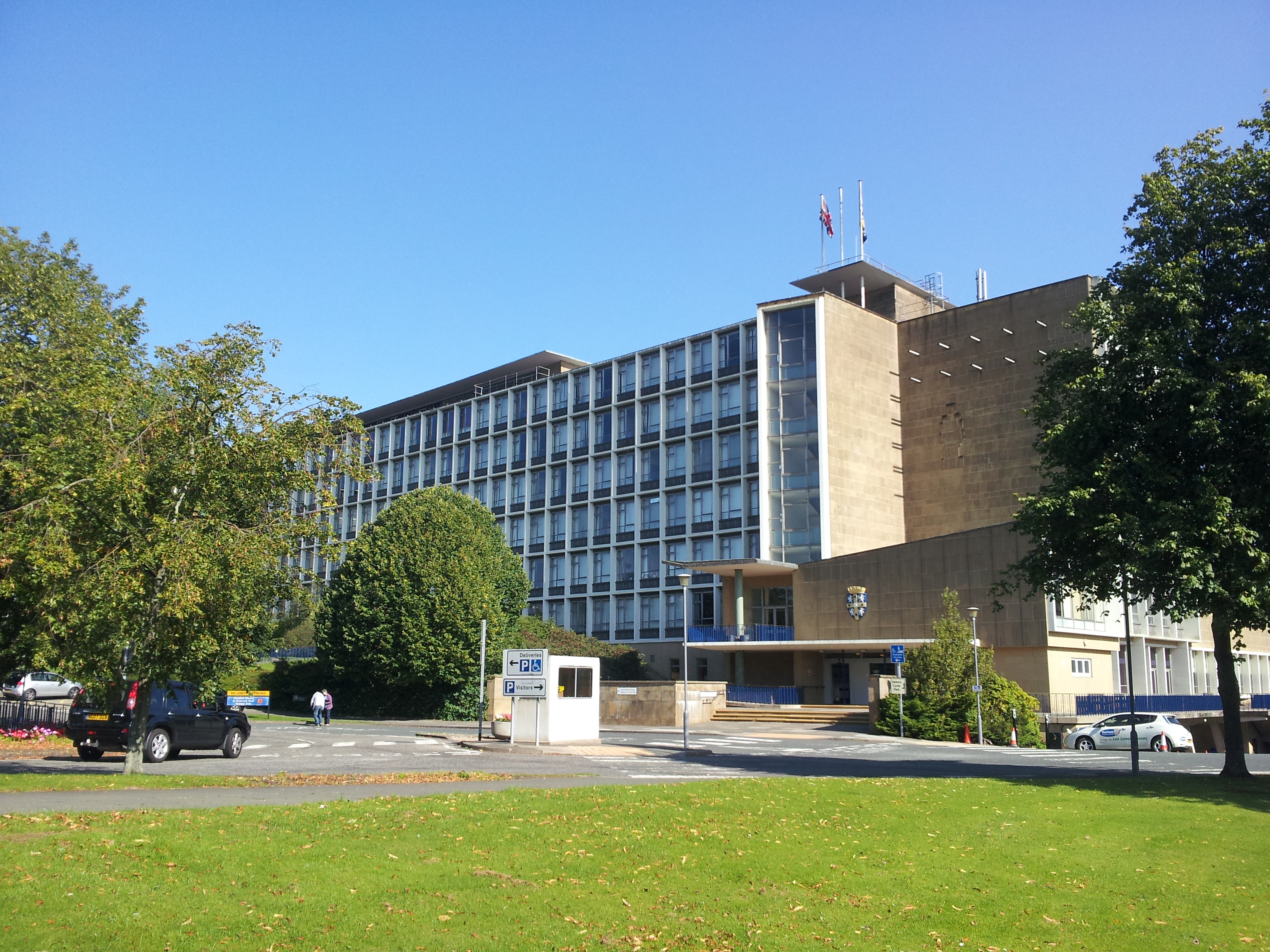 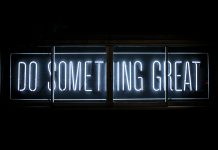 The Rotary Club of Consett Celebrate a Special Birthday 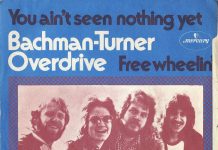 You Ain’t Seen Nothin’ Yet – By Lorraine Weightman 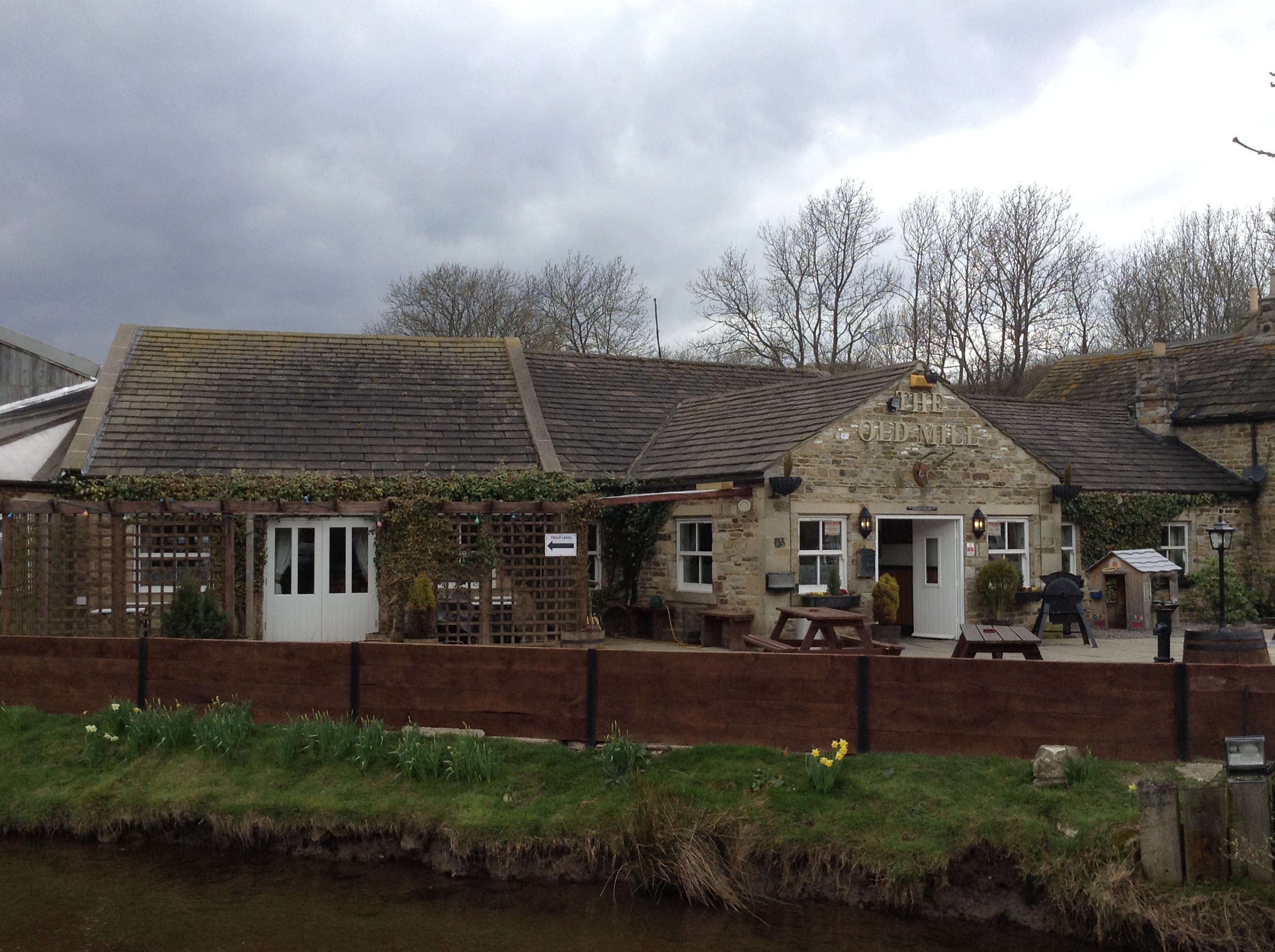