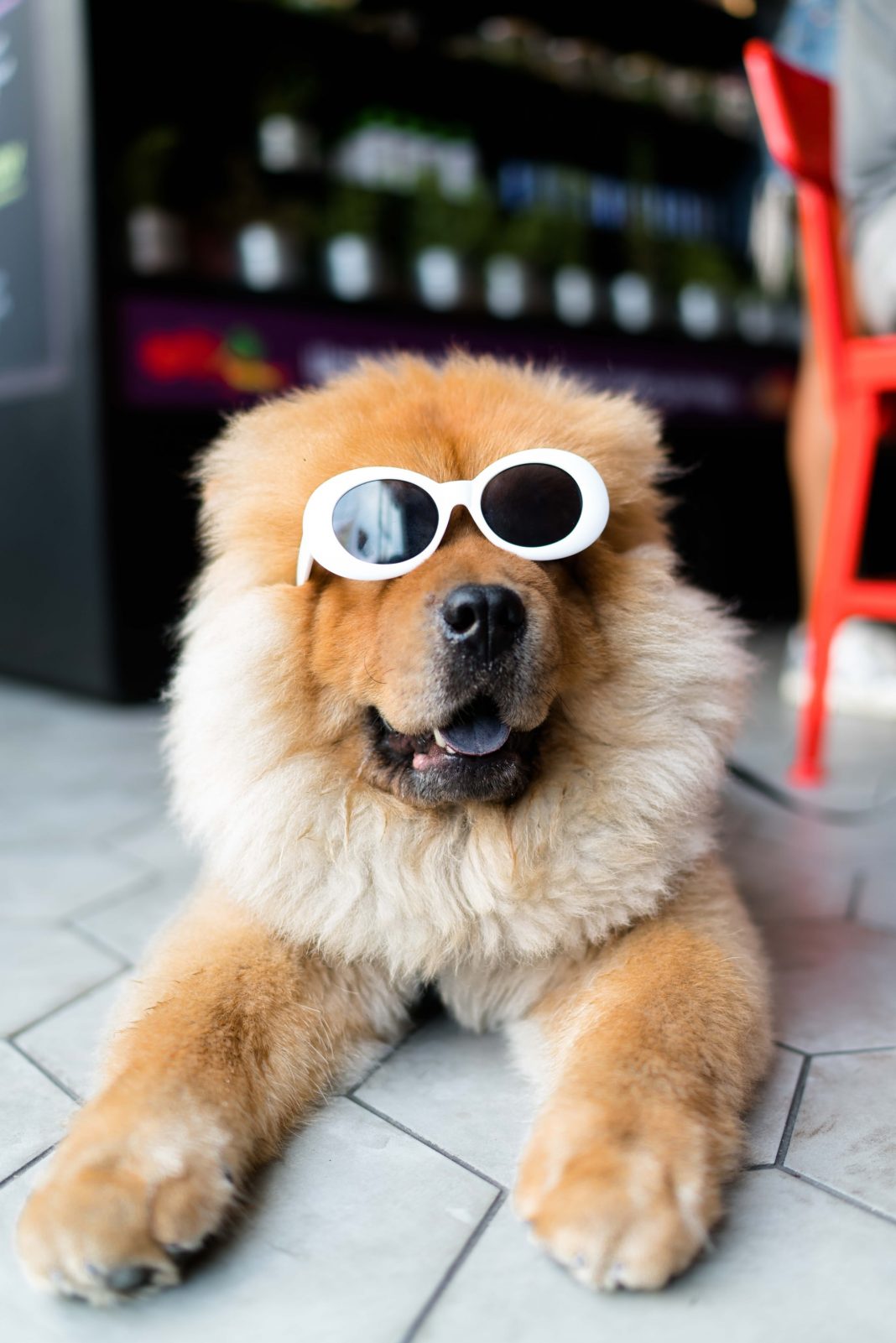 The Council wants your opinion about extending government powers to deal with dog doo and irresponsible dog ownership in the County.

A new consultation has been launched to ask if you support the extension of an existing Public Space Protection Order (PSPO) to prevent dog-related anti-social behaviour.

In 2017, the Council introduced a PSPO that made it an offence to fail in your duty to poopa-scoop your dog’s doo-doo like a civilised person, or to allow a dog to stray. The order applies to all public spaces and play areas across the county, and enables authorised staff to request that dogs are put on leads when necessary.

The existing order, which applies to all dogs except trained assistance dogs, is due to expire in June and the council is proposing to extend the controls for a further three years.

Ian Hoult, the council’s Neighbourhood Protection Manager, said: “Despite the improvements we have made, we continue to receive service requests about dog fouling and members of the public tell us that dog-related anti-social behaviour remains a key area of concern for our communities.

“Extending the current PSPO for a further three years would enable us to continue to make improvements, working in partnership with parish and town councils and communities across the county.”

Residents have until 10pm on Friday 24 April 2020 to have their say, with the proposed changes due to come into effect from June.

Feedback on the proposed extension can be submitted online at www.durham.gov.uk/consultation.

Durham County Council was also asked by Seaham Town Council to consider introducing a seasonal ban for dogs on Seaham beaches. After careful consideration, the county council has chosen not to pursue this at the current time.

So, what do you think? Is the answer to dog potty problems more power given to the government, or are there other ways we can solve this together?