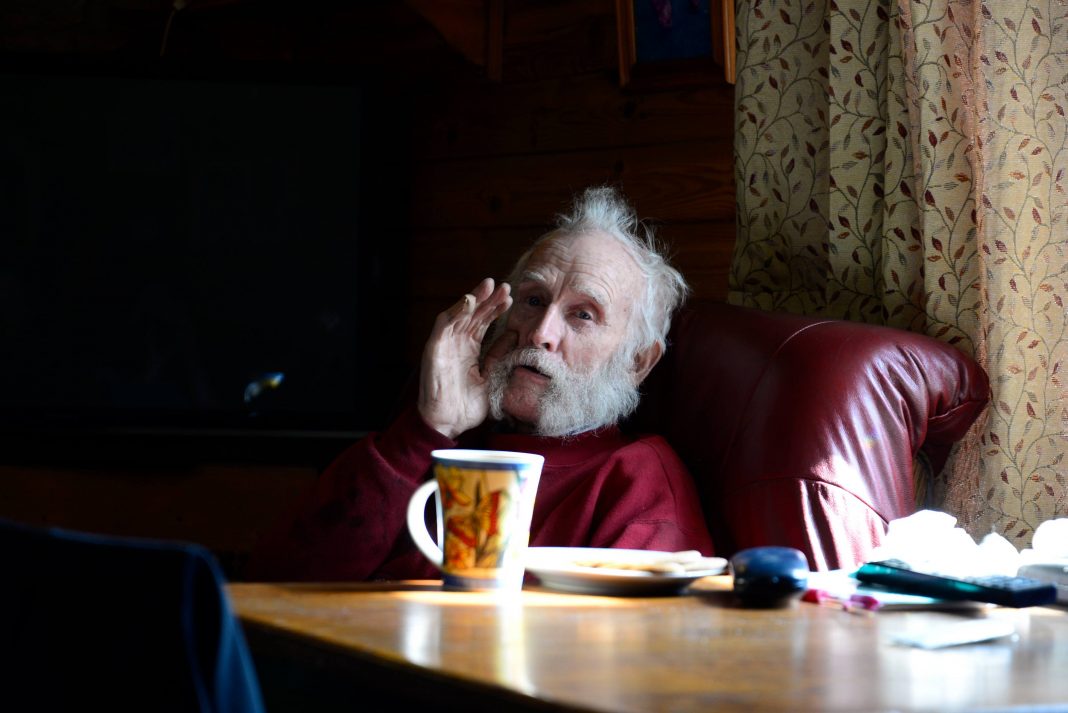 Born and bred in Consett, Jim Anderson has lived a full and exciting life and has many a story to tell.

A keen poet, he’s wrote many an ode to the area and of his many adventures. Still a keen motorcyclist he was a regular on the racetrack in his youth.

An engineer by trade he appeared on full metal challenge with his brothers under the team name ‘3 shades of grey’. Together they built a miniature tank for the show which they called ‘wild thing’ which was judged to have the best workmanship of all the machines taking part.

Still very active, Jim spends a lot of time tending to his garden and reliving the tales of his staggering 85 years of adventures to many a keen ear.