Home Entertainment BuZZila is Back! 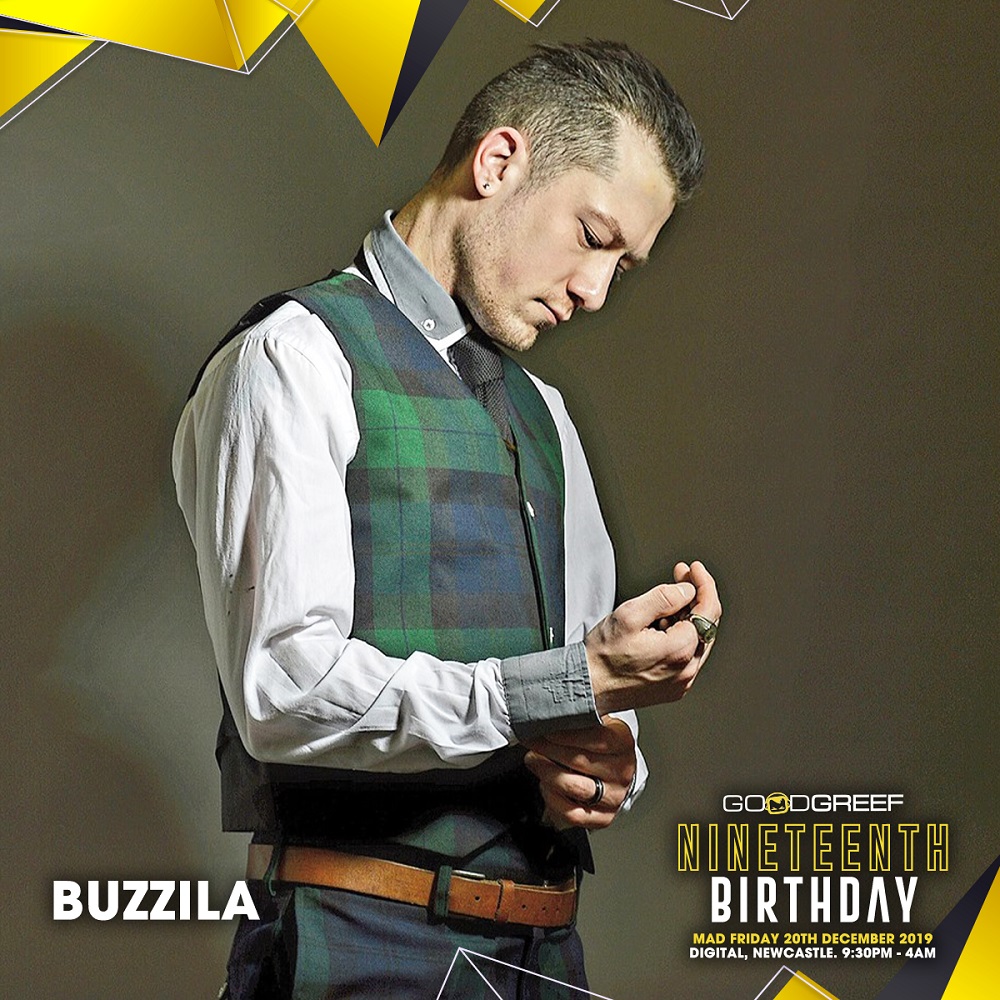 ‘Hello guys, great to speak to you all again, as most of you will know, the names Jamie, otherwise best known as Consett’s very own electronic dance music artist and DJ, BuZZila.

Quite a lot has happened since I’ve last spoke to you all, in particular I’ve been around the UK more often than ever right now, including a live stream guest appearance at ‘On The Decks Streaming’ (OTDS) which is an online music platform and broadcasting station, based in Sheffield, alongside a special guest interview in Liverpool on KCC Live Radio, where I’d brought on a classic Trance mix featuring plenty of tracks from the music scene of the 90’s and early 2000’s.

Also, as you may have seen, the well known electronic music event brand, Goodgreef, took their 19th Birthday celebrations back to their home city of Newcastle-upon-Tyne, more specifically at Digital Nightclub, Newcastle, where I can be pleased to say I was added to the DJ lineup and asked to open the event in Room 2 with a 90’s classic Trance anthems mix, so I’d like to thank all of you who turned up to that in December and all of those who tuned in to my latest guest appearances and interviews. 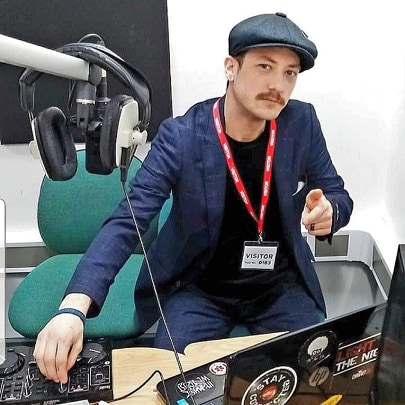 Recently I’ve taken a step back from touring and the majority of may live shows, including those hosted by my independent electronic music label, Buzzin’ Records, founded in 2017, and I’ve also taken a break from my modelling & fashion career, this is due to many things, but mostly to do with my own mental health and well being, which I’ve never really spoken publicly about, but has taken it’s toll on me and my music endeavours.

I would like to personally thank all of you who have stuck by me and supported myself and the UK’s Trance music scene, including my friends, family, the clothing brands who I work closely with and promote, the photographers, the labels, the supportive radio stations and magazines, those of my own team who help keep things running smoothly, from the live events, to the constant travelling, to interviews and photo shoots, the hectic overnight business trips, and of course to you guys who support me, listen to my music, come to my live shows and buy my tracks, you lot are the best.

Despite everything, don’t worry, as I’m still creating, producing and releasing new music from the studio, including my brand new track ‘ARENA’ (Radio Edit) released under Behaviour Recordings that was released earlier this year and my up-and-coming release The ‘Cally’ Typhoon which is due out on the 1st of April and is dedicated to my uncle-in-law David Calford, a good friend who sadly passed away in December, who always was a huge fan of my work, and also I’m still going to be working as best I can to continue doing interviews and guest DJ appearances around the UK.

That’s all from me for now, don’t forget to follow me on my social media pages including Instagram, Facebook and Soundcloud, and make sure you all stay safe during these uncertain times. Thanks again, BuZZila.’