Home History Roll Away The Stone – By Lorraine Weightman 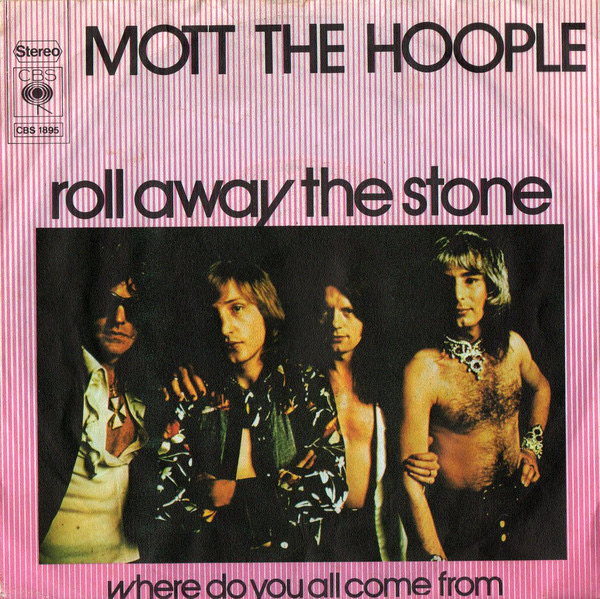 Easter is a Christian festival and holiday time for many, however, the way it is celebrated has changed and developed over time.

As children we were encouraged to give up something we liked during Lent – which was usually sweets – and we didn’t eat meat on Fridays. Yet the thought of all those chocolate eggs on Easter Sunday managed to sustain us throughout the 40 days.

It may seem old fashioned now but we also looked forward to a new outfit for the occasion, and couldn’t wait to boil eggs in a pan filled with onion or beetroot skins to turn them brown or red in anticipation of our egg decorating.

From ancient times eggs represented a symbol of new life, and Christian culture adopted this after the death and resurrection of Jesus.

One story about the first Easter egg concerns Mary Magdalene and suggests that she managed to obtain an invitation to a banquet given by Emperor Tiberius Caesar. Holding an egg in her hand she proclaimed that Christ had risen from the dead. Caesar mocking her, said the egg in her hand had more chance of turning red before her eyes – and apparently it did!

Sharing eggs at Easter time became popular in many cultures and held it’s place among other traditions. 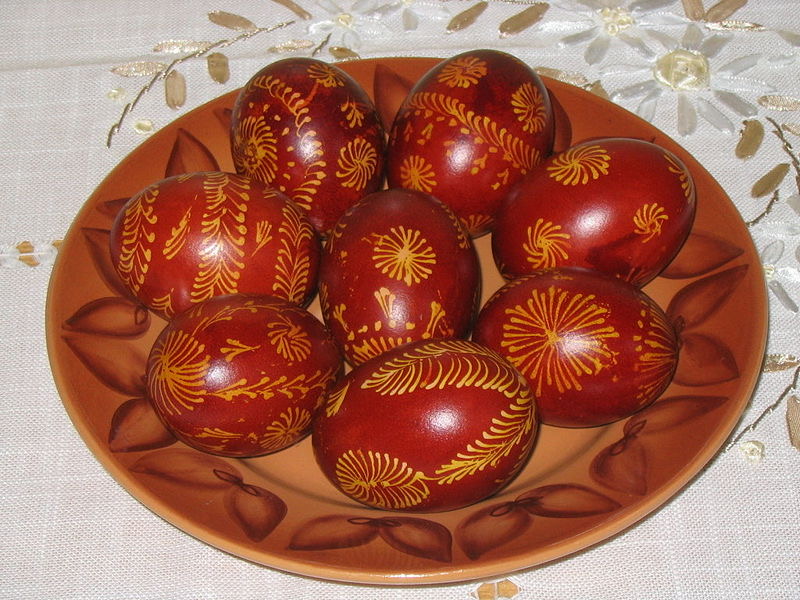 One tradition that is accredited to Scotland is that of rolling painted or dyed eggs downhill to see whose can travel the furthest, allegedly to symbolise the stone being rolled away from the tomb.

After our Easter Sunday celebrations at home, at St Patricks School in Consett there was always an Easter Monday Fayre which included a fancy dress competition.

In 1964 four royal babies were born. I didn’t know this but my Auntie Rose – who I believed knew everything – and she probably did – came up with a fancy dress idea for me. She always had the ideas, but fortunately for all of us, my Mam had the sewing machine!

We bought some blue material for a cape and white cotton for an apron and cap so I could be transformed into a royal nanny. We made little crowns from tin foil and placed them on the heads of four of my dolls and put them carefully in my pram. Tingling with anticipation I walked with my Mam to school and pushed the pram proudly round the playground.
I can remember having my photo taken for the local paper and all the adults smiling as it was so topical.

Looking back, I see how much effort my family invested in my well-being and how their creative ideas and skills made my home made outfit win a prize. I guess life was simpler then and still was almost 10 years later when I was eighteen. With no internet, email or mobile phones, we looked things up in a dictionary or a thesaurus and communicated verbally or in letters. Social media in my day was the Consett Guardian and Chronicle and the red phone box outside the post office!

And about that time, I wasn’t rolling eggs down a hill or entering fancy dress competitions. I guess I was more likely to be dancing in Botto’s to Mott The Hoople, singing ‘Roll Away The Stone’!