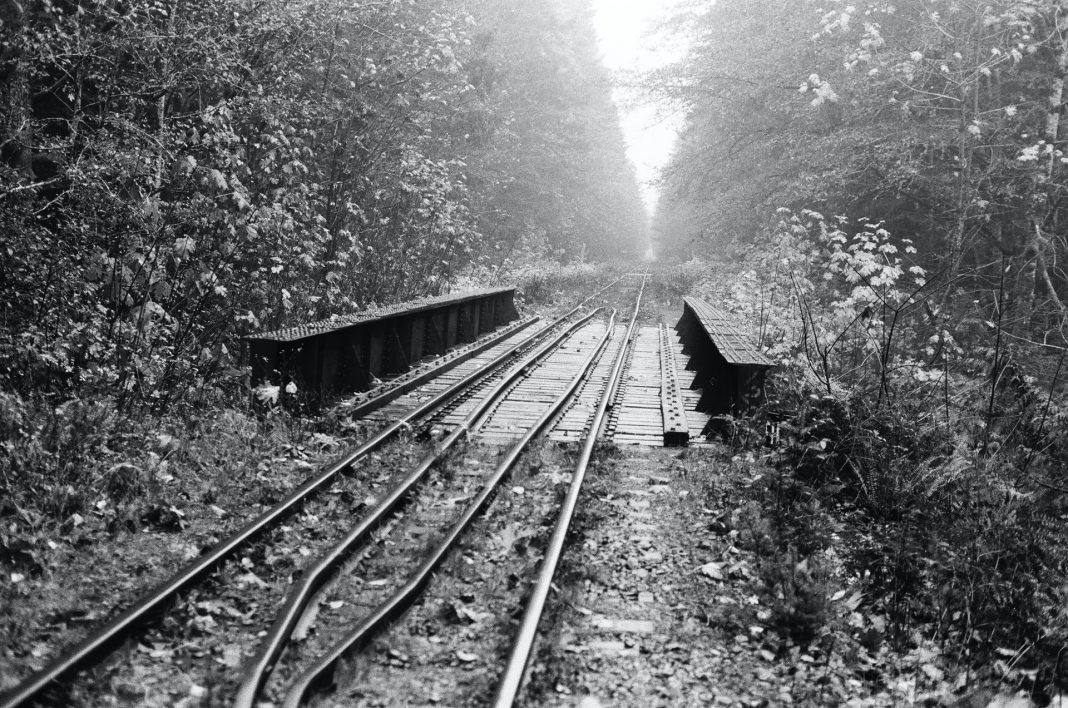 Richard Holden, North West Durham MP, has submitted a formal request to the Department for Transport to consider a potential new link between Consett and Newcastle.

Following Richard’s election pledge to campaign for a new public transport link from Consett to the urban centres of the North East, and this is stage one of what will be a long-term process, so don’t get your hopes up just yet.
If Richard is successful with his “formal expression of interest”, a feasibility study will take place to assess Consett’s transport needs and demand.

Feasibility studies investigate the economic and social merits of a project, and if it is technically viable. They aim to demonstrate to the people with the purse strings that it will result in a good rate of return. A feasibility study typically includes economic forecasts, outlines for technical specifications, and an analysis of the demand for such a project, which is the bit all of us can help with by shouting it from the rooftops.

Richard’s formal expression of interest comes after months of gruelling meetings with local and national stakeholders, including Gateshead Council, Durham County Council, local councillors from all parties, Transport for the North and both Ministers and the Secretary of State in the Department for Transport.

This stage of applying for the study has to be completed by mid-June. After that, it’s down to the Department for Transport to decide whether the feasibility study will happen.

If the bid for a feasibility study is successful, the study will receive 75% of the funds to conduct it from the Government’s new “Beeching fund”, which is part of their drive to re-open former rail routes. Overall, the feasibility study is expected to cost in high tens of thousands of pounds, with the remaining 25% coming from other local authorities.

Richard is also hoping to get the A68 upgraded to be part of the major roads network, and for better bus connections around Weardale and the three-town areas of Willington, Crook and Tow Law.

“I campaigned on connecting and levelling up North West Durham and that’s exactly what I plan to deliver. Over the last six months I have been working incredibly hard to deliver on my election pledges and for the people of North West Durham. I am hopeful that the government recognises that North West Durham needs this vital link to help drive further much needed investment into my constituency.

“I am delighted that we reached a point where I could kickstart the formal process and, as I promised, will work with people of any political party and none to deliver for my community.

“I promised the people of North West Durham that I would do everything I could to improve the transport for the area and this is one of many steps I am taking to deliver for my constituents.”

Potential ways you can help the Consett Transport campaign: