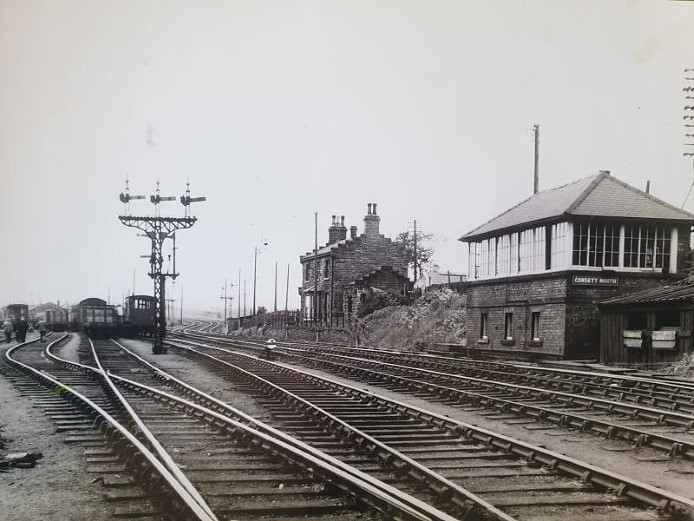 The reintroduction of a rail passenger service for Consett has to be a top priority, and we must give the utmost support to our local MP, Richard Holden, who is leading the campaign.

The benefits of putting Consett back on the railway network map would far outweigh the costs. The last regular passenger service ran in 1955, after which the line continued for industrial use until the closure of the steel works in the 1980s, with a special farewell passenger train in March 1984. A valiant campaign was made by Derwentside Rail Action Group (D.R.A.G.) to retain the track and infrastructure and to reinstate the passenger service, but to no avail.

The railway was lifted, and a new bypass was built over it. Fast-forward forty years later, and Consett is no longer a crumbling, former industrial town that no one wants to move to. These four decades have seen a change that no one predicted in 1980, with swathes of new homes and families living on the former steel works, all of whom would be well served by a local rail link to urban centres like Newcastle.

Reintroduction of the rail service would be a major boost for the tourism industry. The natural beauty of North West Durham is one of the many hidden gems that are currently hard to reach without a car. All sorts of jobs would be created, especially in the hotel and hospitality industry. Personally, I would love to see Beamish museum get a new station.

So what are we waiting for? It’s a no-brainer: let’s carry out the feasibility study for a start, and give Richard Holden our full support. If we get this project on track, full steam ahead, we could see a new rail line in time for the 40th anniversary of the last passenger train in 1984.

Boris Johnson and the Transport Minister, Grant Schapps, said last year that they want to spend 500 million quid on reopening old railway lines, especially in the North, so let’s make sure they know that Consett is still here, and we need our local trains back!