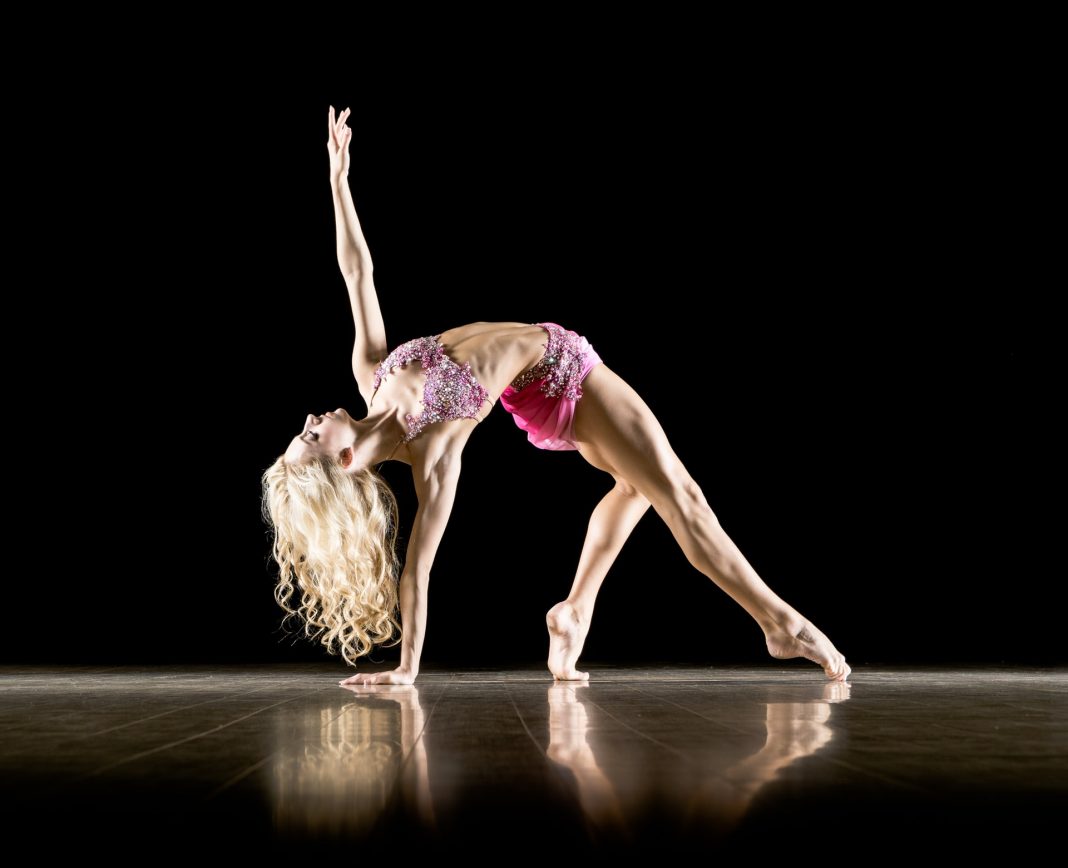 It has always been a special pleasure for me to introduce children to the arts. However, enjoying and experiencing the ballet, opera and the theatre is an expensive pastime. As a music teacher in the comprehensive school system, it became my mission, whenever possible, to organise school trips so that young people could try out for themselves, and experience, the wonderful magic of the arts and understand what we call “culture”.

One such trip was to a matinee performance of the ballet Giselle at Sunderland Empire. The bus journey and getting out of school for the afternoon was probably the main incentive for most of the pupils, but I knew they would enjoy the excitement and wonder of the theatre when we arrived, as it was their first time for such an event.

We had a block booking in the front rows and I strategically placed myself at an angle in the back of the group where I could see everyone in the party…or at least see their backs and recognise their heads!

They were excited and chattered and buzzed together until the orchestra started up and the magic began!

I had explained how expensive were the programmes and sweets etc in the theatre and so every pupil was given a brief synopsis which I had prepared and they all had a little bag of sweets to keep them happy during the performance. No one needed any money as the subsidised tickets had been paid for by collecting over the previous weeks.

Although this was a school matinee there were many senior citizens in the audience who had taken advantage of the cheaper price.

My best moment came when one of the young boys turned round in his seat and shouted to me “I’m glad you brought us Miss!”

The group settled down in silence, totally engrossed in the music and dance as the story unfolded on stage.

Time flew by until the curtain came down and the principal dancers took their bows and bouquets in front of the curtain. This was accompanied by much cheering and whistling from my pupils in particular!

While the theatre was emptying, I told my children to go and look at the orchestra pit, as this was an opportunity to see where each set of instruments were placed and also to look at unusual instruments e.g. harp, glockenspiel, gong and timpani.

As we were about the last to leave, I was approached by a haughty, wizened old man in a polo neck shirt who looked “theatrical”. He asked me where the children had come from and then made a comment about the whistling and whooping that had gone on. The comment was derogatory about it being a “northern habit” and how he had never done this when he was a child. My hackles were up! I was so annoyed that  I dressed him down in front of the pupils who had heard him, and commented that it was appropriate to show appreciation at the end of the performance (reminding him that it had not happened IN the performance) and my pupils had been very well behaved. I added the comment that he no doubt had been born into money, to be able to go to the theatre as a privileged child. I added that he should have spent his money on an evening performance instead of getting it on the cheap with us!!!

Sadly, the arts can breed a certain section of society which is snobbish,… no doubt developing from the class system which was determined only by financial status and not by passion, curiosity, inspiration and a deepening love of music for the soul. Music and art can rise above all the disadvantages of inequality, and I am so happy and privileged  to see the wonder and excitement of a young person experiencing  the joy of going to the theatre or a concert for the first time.

I hope the little, old, wizened theatre snob had time to reflect on what he had said…. and my reaction to him!