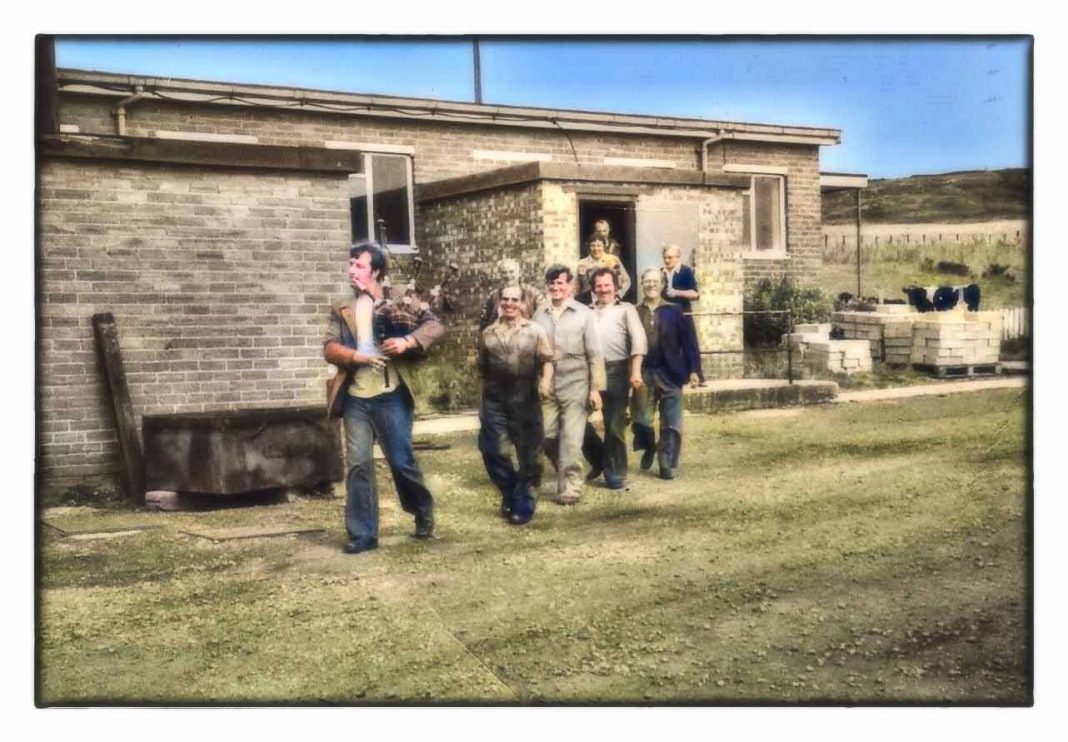 Saturday 18th July 2020 will be 40 years since the last day of Eden Colliery. To mark the occasion, Leadgate Community History Club will host an online event on Facebook.

All are invited to share their memories of working at the pit and share any pictures. Next year if circumstances allow there are plans to hold an exhibition with refreshments for old pitmen and families to meet up.

The Eden mine opened in 1844 by Edward Richardson. By the mid 1840s the mine was part of the Derwent Iron Company and its successor, the Consett Iron Company.
The colliery worked the Busty, Hutton and Main coal seams producing coal: used for coke, household and steam. At its height in 1935 the colliery, including Castle Drift employed 929 people, 724 below ground and 165 above.
By the time of the closure in July 1980 that number had dwindled to 194; 169 below and 25 above. 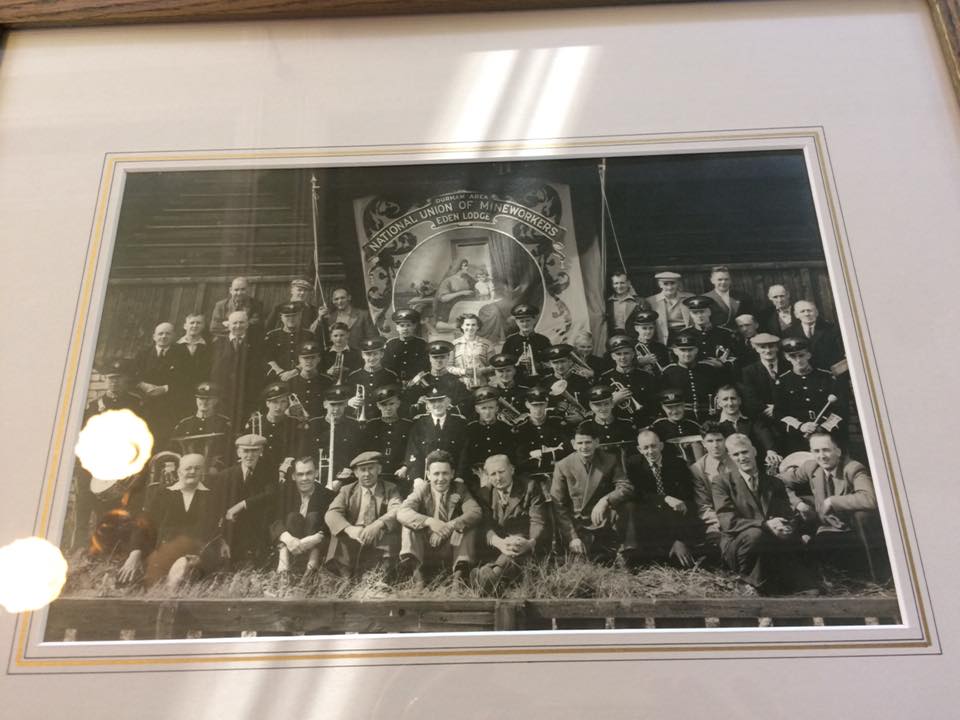 The decline of coal mining in the UK by the late 1970s led to many collieries closing their doors, for the Eden the last shift was on the 18th of July 1980, a sad day for many in Leadgate, not just the mine workers but for the local economy which was greatly affected by the loss of traditional working in the area.

After the final shift had ended at Stoney Heap the staff got together in the Lamp Room to mark the occasion, they sat down to drink some beer (brought in by themselves), and reminisce about colliery life.
When it came to leaving the site the men, led by Norman Henderson on his bagpipes, marched out from the lamp room and out of the colliery.

The 1980s were hard on Leadgate, and indeed much of the North East, the loss of traditional industries throughout the decade had a profound effect on the lives of the inhabitants. New initiatives and regeneration projects helped to sow the seeds of recovery but the way of life had changed forever.

Norman, who sadly died earlier this year, worked at the Eden until the Stoney Heap site closed in July 1980. Norman was also one of the Union Reps along with his great friend Dave Wray who attended the “pitman’s parliament” at Redhills in Durham. He also loved the bagpipes as does his son Sean who still plays. Norman “piped” the last workers off the site on the 18th July 1980. 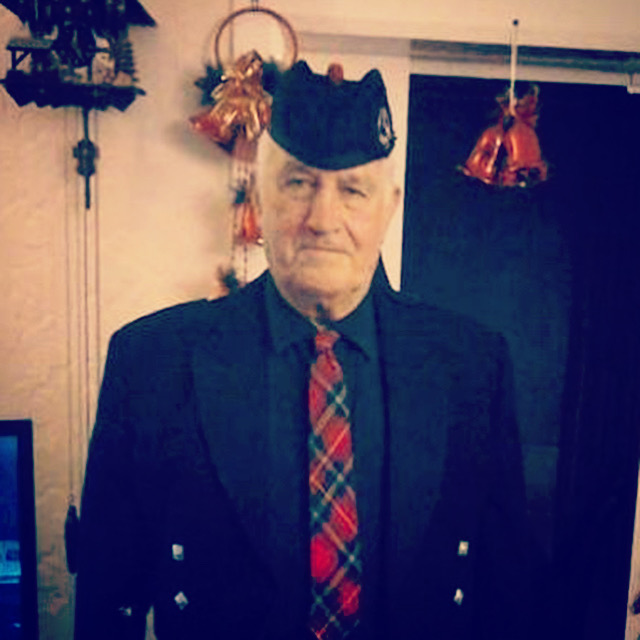 Recently funds were raised and a memorial bench in his honour has been delivered to the Leadgate Cricket Club which was another passion of Norman’s. Due to current restrictions the unveiling has been “put on hold”.