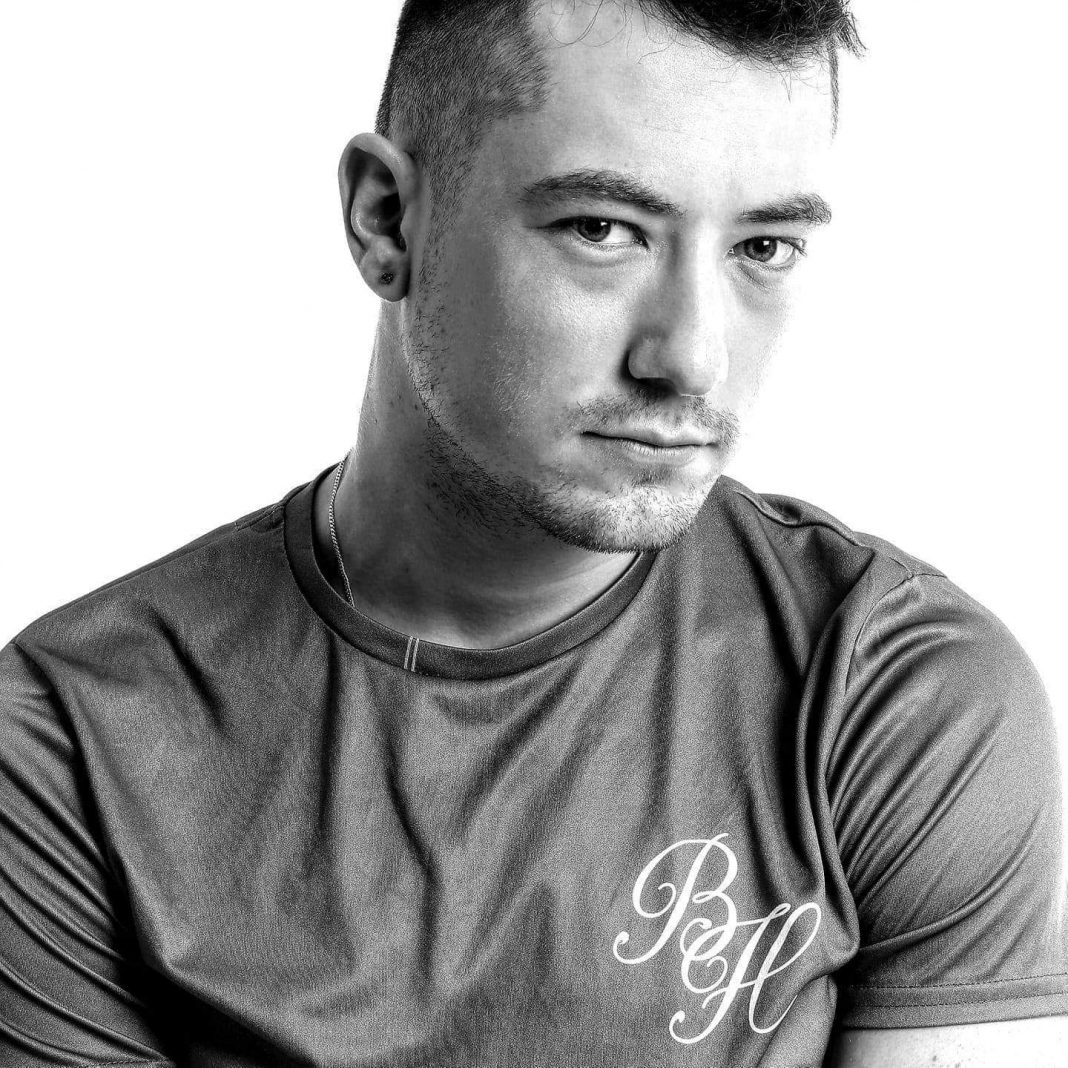 ‘Hey guys, it’s been a busy few months despite everything that’s been going on, and I hope you are all doing well & keeping safe.

Since I last spoke to you, I’ve had a number of radio & event bookings coming through, with brands such as Trancechill Radio, No Grief FM and Global Trance Sessions, also including some virtual live-streamed festivals, such as a Trance Classics mix at ‘Set For Love’ in an association with Last Night A DJ Saved My Life, raising much-needed money for some of the worst-hit areas of the globe due to COVID-19 alongside artists & DJs such as the legendary Carl Cox, and an exciting set for Irish Trance Family’s ‘Rave To Save’ festival, also raising funds for the frontline workers in both the UK and Ireland. I’ve also recently released a brand new single titled Methodical, released under Behavior Recordings, and another one due out on September 1st that is titled Neverland (Radio Edit) and will be released in online stores all over the world.

In the spirit of lockdown, I haven’t had much on in the way of live shows, but I am now also nevertheless working away to sorting out Buzzin’ Records 2020 / 2021 UK tour, along with another interview on Liverpool based radio station KCC Live.

My mental health, as discussed last time, is still a struggle, due to my ADHD / ADD therapy and of course, Type 1 Diabetes treatment, that I’ve had since the age of four, but it is great to know that there are so many different people and services out there to help people with issues, including our incredible NHS, but it is very important for people to speak out, even it is to just one person, and I’ve even went on to doing a special live set for Saving Light Events, an electronic music event company that is one of the many brands supporting mental health out there. 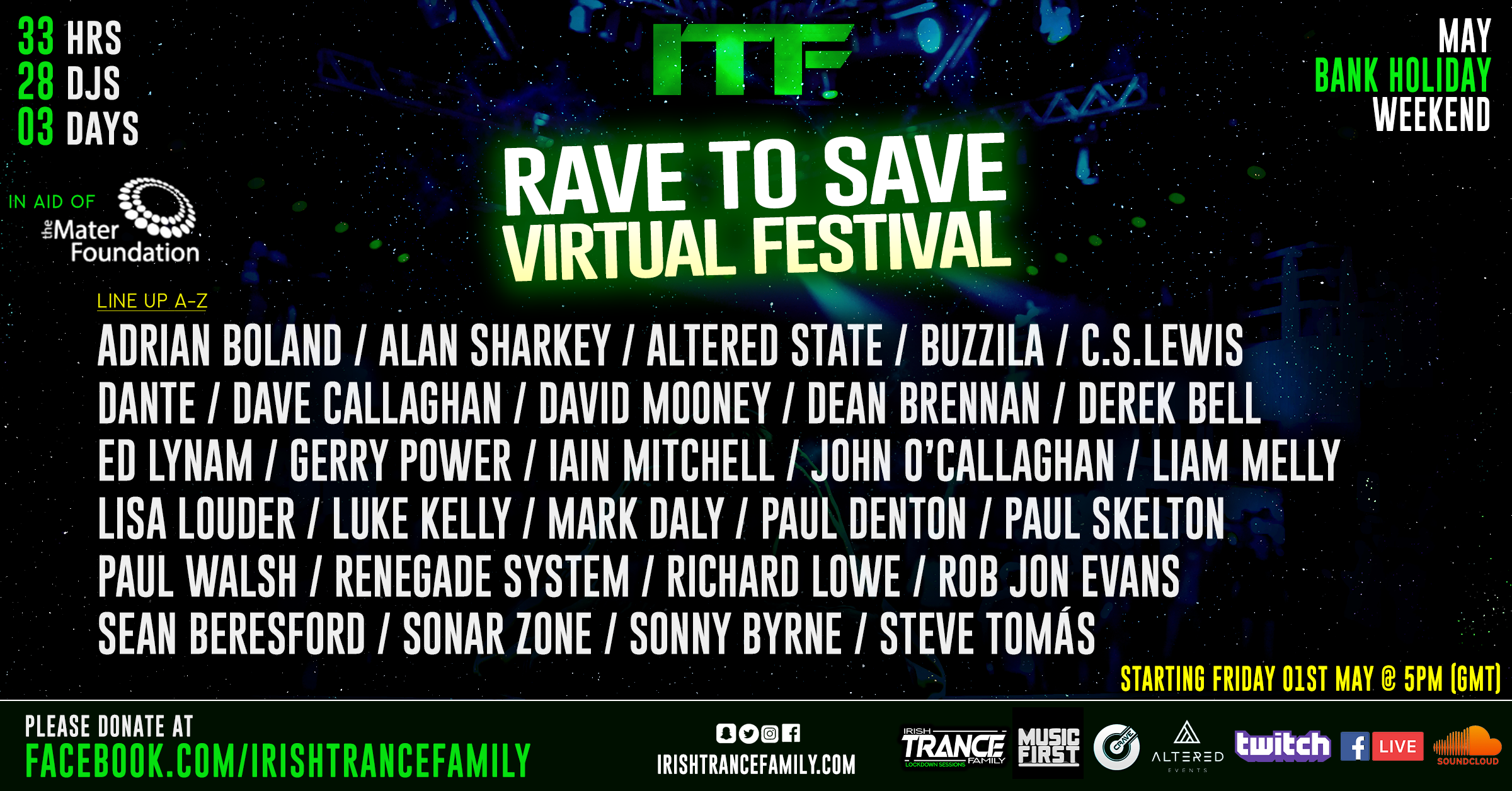 I’d again like to thank everyone who has supported my career so far, if you’ve went out and bought one of my records, if you have came to one of my shows, purchased tickets to one of the events I’ve played, if you’ve read an interview of mine, tuned in to the radio when I’ve been on air, or even if you picked up one of my flyers, liked one of my social media posts, or followed my official pages, and I’d really like to thank you!

Don’t forget to follow all of my official pages including my Facebook, Instagram and Soundcloud profiles! My best wishes to you all during this difficult time, BuZZila.’